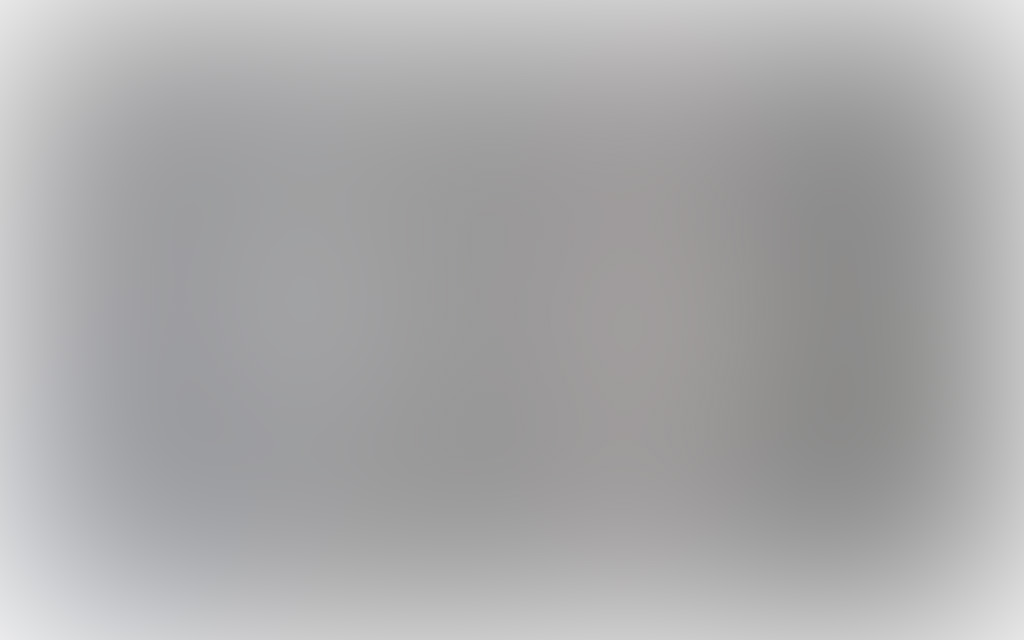 My experience with the paranormal started when I was a small child. I have partial memories of strange events happening going back to age three or four. I have clear recall of odd encounters from about the age of seven on.  I also recall something else that I never connected with my experiences with the unknown until I read about it on the internet by others who shared the same experience.

Of course this can be attributed to the fact that I was raised and by choice also as an adult always lived in a country or suburban area that included lots of trees and open land.  That is why I never thought it was odd, in fact I thought everyone saw them all the time as I did, until I started to ask around that is.

Owls, I always saw and heard owls, mainly white owls, wherever I lived. As a child I had a beautiful white owl that would visit me outside my bedroom window at night.  From 1958 until I was a teen I lived in Great River, New York.

We lived a in a large two story home with my bedroom on the second floor facing a wooded area in the back of the house. At night while waiting to fall asleep in my bed I would hear an owl hoot away. Often being a kid I would crawl to my window that was next to my bed and try to make a hooting sound back. I would look out my window where I would see a beautiful white owl perched on a big old oak tree that stood outside my bedroom window.  As a country kid at the time I did not think anything about this. I told my parents who said: “That’s nice” and we all went about life without much fanfare concerning the large white owl constantly outside my bedroom window. My parents had a bunch of kids and my guess is that they were not listening or believing me when I told them about the owl. Once as an adult I questioned my mother who was by then in her 80s about that owl and she told me she remembered me mentioning it a few times but thought I was confused and it was just a dove or something. I thought that was odd but my mother was not one to investigate things so that explanation did fit with her personality.

When my mother realized I was actually seeing a white owl all those times as a child she looked at me sort of shocked and admitted she never really believed that it was true. A lesson for us all I suppose is to listen to our kids and look when they report seeing something.  After asking a friend who worked for a large state park that was backed up to the hamlet of Great River I found  out that not many white owls were seen in that area at that time.  That did not change the fact I saw one and heard on nearly every night for many years while growing up on the river.

I still did not think much about any of this or how odd it might be. My life continued as did my connection with owls. I recall seeing white owls in every house I lived my entire life. Once when I was in my 30s and living in East Islip, New York close to where I lived as a child I gave a holiday party in December for my friends. I had a large window on the side of my living room facing my driveway which was lined with trees. One of my friends walked over to the window as it had started to lightly snow  when she yelped: “Oh my god look at this giant white owl!” The people attending my party all ran over to look out the window and there on a branch close to the window sat a large absolutely beautiful large white owl. It sat there on the gray tree limb with snow falling gently around it looking more like an oil painting than a real creature. My guests were fascinated by the owl as it was the first white owl they had ever seen up close and could not get over how it simply sat there staring back through the window at us. My group of friends stood looking at this owl in silence until one of them broke the silence by asking if the owl was “creeping anyone else out?” A few of my friends admitted they had an uncomfortable feeling as the owl peered through the window at them. I thought it was strange they had never seen a white owl before and equally strange they thought it was creepy. I had seen them literally all my life including a few times at the house I was in when this event at the party happened. I thought everyone on Long Island saw white owls all the time. It was at that party that I realized it was not a frequent event for other people.

I was fully aware that I experienced strange events in my life that other people did not however it was really not until that party that I understood seeing white owls may be part of the other high strangeness that occurred during my life time.  I thought hard about it and did come up with a few times I clearly recalled the visits from an owl coincided with a time I encountered a lost time event or was witness to either an orb or unidentified  craft in the sky. Still I could not fully connect the owls and the events.

Once in the 1970s while living in Schweinfurt, Germany I was walking home alone from the town markets to the apartment building I was living in at the time. It was early fall and it was that time of day just before nightfall when it is just sort of still and gray. I was walking along a tree lined street carrying my bags of food for that night’s dinner when I heard the familiar hoot of an owl. I looked up and there in a tree next to where I was walking sat a large owl. He was not as white as the owls I usually saw but he was big and did have many white feathers. He looked at me and I looked at him and I kept on walking. There were not many other people out and about that day so I picked up my speed and nearly ran home with my bundles. I did think at the time that seeing this owl was a bit strange but I did not know what to do about it.  About 3 weeks or so after seeing that owl I had a very strange event occur with another lost time event along with a run in in my apartment building with extremely strange beings.  Now years later I finally understand that all of these things may be connected.

I have been reading on the internet that others who have witnessed UFO ‘s or who have had abduction events take place in their lives also have been known to see owls a few have seen white owls  or connect owls to those experiences.

I have read many things concerning seeing owls from it being a warnings or type of message as well as being connected to alien abduction.  The fact I have suffered from many lost time events in my life and have seen unidentified crafts in my past does give me pause when I think about how I have seen white owls my entire life too. I know now if I run across another owl to take extreme precautions to prevent in any way I can from having another lost time event or strange experience as frankly I have had my quota and do not intend to have any more. I will use a sighting of an owl as my warning to take action and trust me I will do all I can to prevent another strange encounter.

I did not think too much about this until this past winter. I was sitting here in my office writing. My desk is against a large picture window overlooking a wooded section of my property. I was working away on my keyboard when something outside caught my attention. It was a bright moonlit night and as I looked out where I sensed something moving . There in a tree a large magnificent white owl was sitting on a low tree branch looking back at me. I immediately called my husband who came in and watched as the owl looked at us as we stood at the window looking at the owl. My husband thought it was strange to see a white owl this far south but knew they did exist. I paid close attention to this visit and my family and I took extreme precautions with leaving lots of lights on inside and out at all times as well as making sure I was not alone or caught in a situation that could offer a time for me to find myself dealing with another lost time or strange event. We followed this lifestyle of precaution for a very long time and to date I have been save and without harm. I will trust the owls to warn me from now on as frankly what else can I do?

I do not know if I am one of many or a few who have had both strange experiences with the unknown and owl sightings or if it is common place. My hopes are that those who read this who have information or who also have had a life filled with oddity as well as owl visits will contact me so we can understand more about what connection there may be between experiences and owls.

For now if any of you have input about this subject please contact me as I think there is something going on that we all need to understand with our strange owl visitors and unless we share our events and collect data to connect the events we will never understand if owls are connected to the unknown.

Be careful out there and always pay attention to your surroundings.