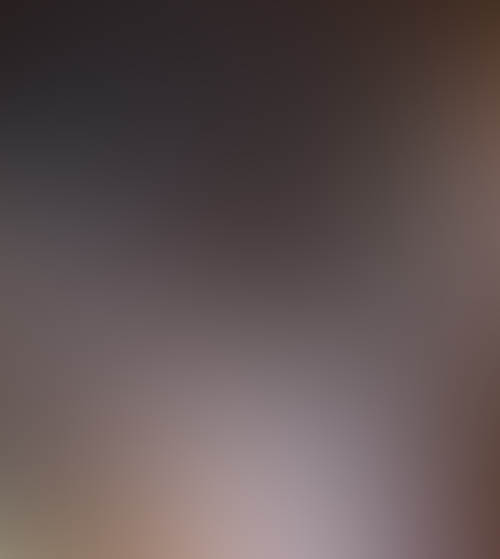 Recent reports from Bangladesh are alarming yet not unexpected!

‘At least 15 people are reported to have died and more than 60 injured after police and Islamist protesters clashed in the Bangladeshi capital, Dhaka

So, these highly dangerous fundamentalists wish to ‘hang’ people who fail to share their own brand of bigoted, religious, fanaticism? How spiritually enlightened (not) these poor fools must be!

How similar to Christianity (burning or hanging so-called ‘heretics’) in the Dark Ages all this horrifying Islamic nonsense really is.

Islam, in such a radical form, is an entrenched, precarious and restricted mindset; very much like the Christian Church was within the 17th century. Great similarities exist between the two cults, which quickly descend into ingrained intolerance and hate over any concept that is deemed to be ‘unorthodox’ by the fanatical ‘Faithful’.

Of course, other patriarchal cults like Judaism also fall into the same intolerance category. Diversity, spiritual liberty and nonconformity are seen by them all as at the very least erroneous or at the extreme as being satanically-inspired. But what about women’s rights; well forget it, as women are traditionally ‘Second-class citizens’ within all these cults. One god and ‘no’ goddess – get the drift…? The female aspect of divinity has ‘no place’ within these established ‘God-only’ cults, yet many naïve women happily support them without question – go figure!

All these bogus monotheistic cults in their extreme structures are in fact forms of indoctrinated mental illness that can at times be treated via logic and the correct amount of understanding. Many of the unfortunate people trapped under the yoke of these illogical religions are not inherently evil, they are simply badly misled. They have fallen victim to the mind-controllers who are always on the lookout for gullible new converts. Others have of course been indoctrinated since birth with such religious pestilence.

The mind controllers are exceedingly well-versed in clever techniques of offering ‘Salvation on tap’ to vulnerable people who are usually wide open to psychological manipulation. Perceptive readers will know the sort of sensational (yet tiresome) media headline trolled out when some typical ‘believer’ declares – ‘I was a hopeless drunk or drug addict then I found Jesus…’ etc…!

All of these organised man-made cults have very little understanding about authentic spirituality and are in fact working ‘against’ what they claim to support most dearly. The brick (and fire-bomb) throwing religious types who are shouting ‘God is Great’ believe that if they kill ‘enough’ people and destroy enough property that their deity will be somehow pleased with them. They also believe that they have a sacred duty to create a utopia on earth in which everyone is the same of them. Can anyone be this stupid one may ask. The answers is most decidedly ‘Yes’! This is all 100% pie in the sky gobbledygook.

These poor blinkered fools have little concept of reality, as they are too indoctrinated with their man – made religious credos to see any light at all. They live within an unsympathetic web of darkness, which they mistakenly believe to be the light and the truth is plainly within the opposite. What they worship is not any positive light force for good, but a semi-independent thought form of unadulterated malevolence that threatens humanity at the very core.

All of these iniquitous eastern cults hold back the evolution of our species tenfold times. The basically iniquitous nature of their counterfeit makeup must be challenged at its foundation.

In a pluralistic and multi cultural 21st century global village, based on tolerance respect and equality, such radicalism really has no place!

Beware the spectre of fundamentalism – in any form!