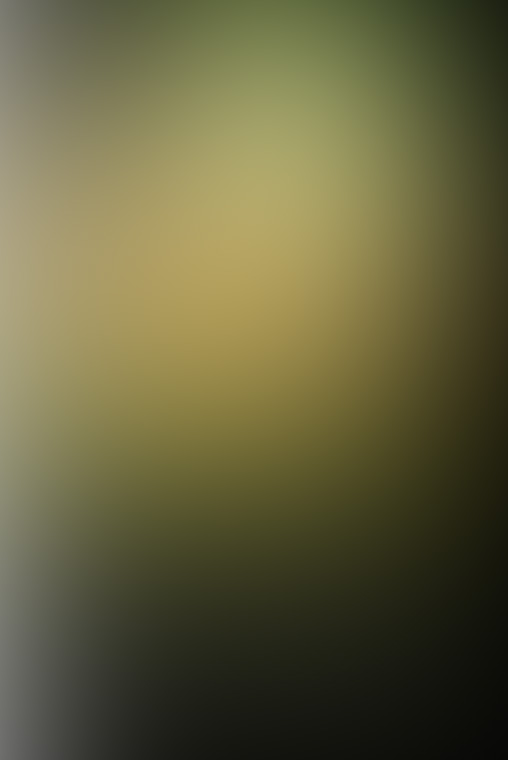 You and your spouse are en route to your weekend camping enclave near Buena Vista, Colorado. Family and friends await your arrival. You have descended Kenosha Pass, a 10,000 foot high cut that leads toward Jefferson and the South Park Valley, when suddenly your eyes were drawn to a lighted object in freefall. You begin to shift sideward toward the desert floor, under someone else’s control. As if only a moment has passed you find yourself miles away, on a different stretch of road, with no memory of how you arrived there. Fifty-five miles has simply vanished. More startling, hours have passed in the blink of an eye. You search your memory for a prosaic explanation. But you can think of no possible way you could have reached this location on your own. Eventually, you arrive at your destination and are met by frantic family members. You can offer no prosaic explanation for your tardiness.

Months later, you awaken during the night to find shadowy figures with large glistening eyes in your bedroom. You cry out and attempt to flee, but a wave of paralysis sweeps over your body. Instantly, you fly through the air toward a waiting craft and find yourself stretched out on a table in a small, dimly lit room. As if only a moment has passed, you are awake in your own bed feeling perplexed and ill at ease. You are sunburned, even though you haven’t been out in the sun, and find a puncture wound behind your knee that looks like a small section of flesh has been neatly scooped out. You feel unusually exhausted, but discover that you’ve developed new capabilities that you never imagined possible. You want to tell someone, but who can you trust?

Every other aspect of your life is perfectly normal. You hold a job that requires a security clearance, meaning that a background check has deemed you trustworthy. You lead a normal middle class lifestyle and are respected by your peers. Yet you harbor a secret so coveted that its release might bring the world as you know it crashing down, and information so scientifically advanced that it can only begin to be understood using theoretical physics.

This is Denise Stoner’s reality.

But many people, especially scientists, can’t imagine that such abductions could possibly take place. Their immediate reaction is to categorize it as a disorder. A few have vigorously sought prosaic explanations that might account for the belief that one has been abducted, and a variety of hypothetical arguments have been advanced.

Psychologists have attributed alien abduction to a variety of internally generated disturbances. Psychosis, dissociative identity disorder, fantasy prone personalities, weak boundaries, and sleep paralysis to name a few. To test these hypotheses, experimental psychologists have spearheaded several academic studies designed to identify possible psychological aberrations behind the abduction delusion. The result: abduction experiencers are surprisingly normal. Confounded by this revelation, experimental psychologists conjectured that experiencers must have fantasy prone personalities or weak boundaries that make it difficult for them to distinguish between fantasy and reality. More studies ensued. The results: those who meet the criteria for a real abduction are no more fantasy prone than the general population, nor do they have weak boundaries. Denise meets these criteria.

Jennie Henderson completed a battery of psychological screening devices designed to identify a tendency toward fantasy proneness, altered realities, temporal lobe lability, dissociation, a negative or abusive early childhood history, emotional functioning, mood fluctuations, etc. Her scores placed her squarely within the normal range of functioning on every measure. She showed no sign of psychological instability or personality disorder. Her conscious continuous memories of ongoing, multi-generational, extraterrestrial contact place her in a unique category. She is one of the few abduction experiencers with knowledge of alien technology that was not elicited through hypnosis.

But despite her conscious recall and grounded personality, our current scientific paradigms dictate that we must apply Occam’s razor to any anomalous experience. Occam’s razor dictates that the simplest explanation is probably correct. Using Occam’s razor, and if we ignore her testimony, the witnesses to her abduction, and the physical and physiological evidence, we are forced to conclude that her experience is imaginary. But is this an honest assessment?

Skeptical psychologists have offered sleep paralysis as a possible explanation for alien abduction. Our perception of the events that occur during the night, while we are sleeping or partially awake, could possibly be distorted by our sleeping minds. You will have conscious awareness of your surroundings, but not be able to move anything except your eyes. You might observe shadowy figures in your bedroom and your heart might pound, as a sense of fear jars you into wakefulness. About 30-40% of those queried by sleep study scientists report that they have experienced sleep paralysis. It is simply a sign that their bodies are not moving smoothly through the stages of sleep.

But abduction experiencers insist that their perception of alien abduction, even from their beds in the darkness of night is distinctly different than sleep paralysis. They were fully awake at the onset and had sensed for hours that they were going to be visited. They did not wake up paralyzed. It was only after they cried out or attempted to fight or flee that they became paralyzed. Some might even remember being transported to a waiting craft. Some retain a complex memory of being examined on the craft and/or being taught a lesson. It is difficult to summarily dismiss this testimony as a product of one’s imagination.

Hardnosed Skeptics will argue that human perception can’t be trusted. Even multiple witness experiencers are remembering a prosaic event incorrectly, in their opinion. It is the human mind’s propensity to distort information and reconstruct it into an unlikely event that explains everything. Yet rational skeptics counter that a priori skepticism and the systematic denial of evidence destroys the basic value of human testimony with grave consequences. All life is based upon what we have learned from others—individual, social, historical and religious.

Testimony from hundreds of witnesses, including astronauts, top ranking military officers, airline pilots, scientists and other credible individuals has established that three dimensional unconventional aircraft, with maneuverability far beyond our technological development, have been traversing our skies, landing on our soil, and in some cases interacting with humans. They have been photographed, sometimes clearly, on military gun cameras and the cameras of private citizens. Anomalous physical trace evidence has been analyzed in scientific laboratories. Credible individuals from around the world have reported abduction by non-human entities. It crosses national barriers, religious faith, socio-economic status, and educational achievement.

Abduction experiencers who are strangers to one another, have remarkable and highly unusual characteristics in common, ranging from emotional and physiological responses to psi phenomena. This constellation of commonalities is not present in the general population. Their correlating data is startling, perplexing, and begs further investigation by the scientific community. The alien abduction phenomenon should be taken seriously. ∞

For more information or to purchase this book from AMAZON.COM please click on its title: The Alien Abduction Files

Publisher’s Note: I received this article from Warwick Associates. Dirk