UFODigest.com » Science » Climate Change » Wind monstrosities and reasons to give these eyesores the boot! 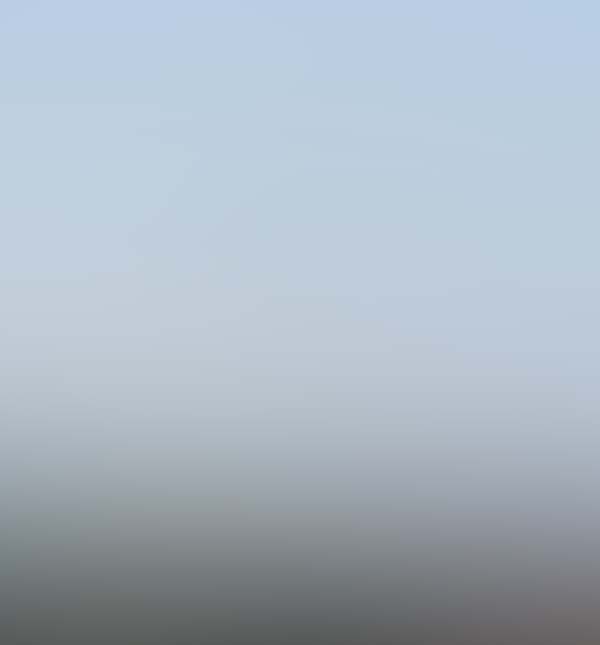 How authorities want to wreck the Sefton environment.

This disconcerting story was reported in the Southport Visiter on March 14 2013 by Tom Duff. Please surf this link.

I have written about these ‘wind monstrosities’ many times before in article and in one of my books, Dirty Politics.

The Northwest coast sees many large flocks of sea birds that will be severely jeopardized, especially at night and in bad weather, by the monstrosities.

In fact a primary school was ‘forced’ to turn off wind turbine after bird deaths. The school was required to switch off a £20,000 wind turbine, because it kept killing passing seabirds.

Many birds are legally protected under wildlife laws; therefore I for one shall be calling for official ‘prosecution’ for any bird deaths due to wind turbine usage.

Yes, thousands of birds and bats too are killed each year by collisions with wind towers and their giant blades. Environmental activists are in some places even taking the wind energy industry to court to find a solution.

Dr David Bellamy has previously stated that wind turbines produce only ‘30 percent’ of the power the government claimed and were not as cost effective. He described turbines as “totally and utterly useless things”, and said a better money and energy saving option would be to insulate houses in cladding.

Has the local Council actually considered the growing evidence against these inefficient contraptions and the health/safety risks pointed out by many doctors and environmentalists?