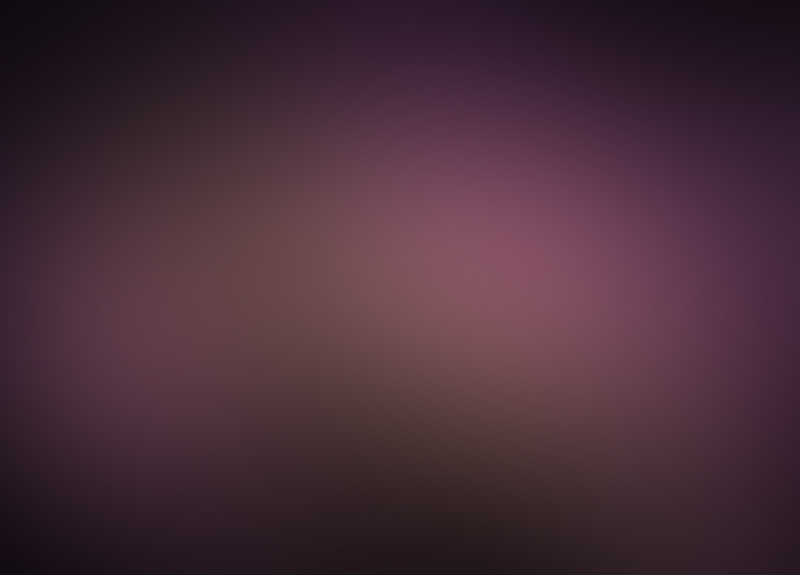 Publisher’s Note: I read the following story in  Conspiracy Journal newsletter. It was about one of my favorite topics: the legendary Thunderbirds of the American west. This article appeared on the Phantoms and Monsters website and is written by Lon Strickler. Dirk

Myths and legends about creatures from the Chupacabra to the Jersey Devil to Bigfoot are everywhere, but in southern New Mexico and parts of Texas people say they’ve seen birds so big they seem prehistoric.

One man claims the rugged landscape near Las Cruces hides a mystery that’s haunted him for several years.

Dave Zander has lived near the Doña Ana Mountains for more than 30 years spending almost all his spare time hiking, exploring and fossil hunting in the range between the Robledo and Organ mountains.

He saw something that he’s unable to explain and many people find hard to believe.

He recalls the day eleven years ago when he spotted something extraordinary: two creatures perched on a mountain less than a mile away.

“These creatures were so huge they looked like the size of small planes,” Dave Zander said. “All of the sudden one of them jumped off dropped off the top of the mountain, came down the front of the mountain and all the sudden these huge wings just spread out.

“I would say the wings were at least a 20-foot wingspan.”

Definitely something out of the ordinary.

“Not a normal bird, definitely of a giant variety,” Zander continued. “It makes you feel like it could come over and carry you off if it wanted to.”

Zander witness a real-life scene out of the movie Jurassic Park?

One ancient bird in the vicinity is an Andean condor living at the Rio Grande Zoo in Albuquerque. But it’s wingspan of 12 feet pales to what Zander described: birds with an unprecedented twenty-foot wingspan, with pink bald heads and all-black bodies, and feathers on their enormous wings.

“In comparison a 20 foot wingspan would truly be a monster and something undocumented by science,” cryptozoologist Ken Gerhard said. “I believe what Dave Zander may have seen are surviving teratorns.”

Gerhard has made a career studying prehistoric birds.

“What’s interesting the reports of these giant raptor-like birds to continue into modern times,” he said. “We seem to have a large concentration of them here in the Southwest particularly in the Rio Grande Valley of Texas as well as New Mexico and parts of Arizona.”

Gerhard documented many of these strange reports from all over the globe in the book “Big birds! Modern sightings of flying monsters.”

The book includes sightings in different clusters over the past 30 years.

In 1972 in Maxwell in northeastern New Mexico, Ronald Monteleone of Trinidad, Colo., reported what he thought was a pterodactyl flying out of an arroyo.

In Lordsburg in the 1800s locals talked constantly about the sightings of pterosaurs.

And a picture circulated the country in 1890 out of Tombstone, Ariz., but it’s never been considered totally legitimate.

Gerhard said his research falls into two different descriptions from witnesses. Some said the birds look like the prehistoric pterodactyl while others, like the creatures described by Zander, resemble the ancient thunderbird from Native American mythology.

You can find thunderbird images atop many totem poles and also carved into the lava rocks of the Petroglyph National Monument in Albuquerque. Similar images are found in petroglyphs all over North America.

According to legend, the thunderbird is said to have a wingspan the length of two canoes with the ability to deafen people with the sound of its flapping wings.

“It is definitely a real animal, according to the native peoples that lived here,” Gerhard said. “It’s not necessarily a legendary animal.”

However a word of caution comes from folks like Ben Radford, managing editor of the Skeptical Inquirer magazine, which applies scientific reason and evidence to extraordinary claims.

“There is a desire to link modern sightings with these Native American stories but the problem is they’re not necessarily the same thing,” Radford said.

“Ultimately a lot of these sightings, whether it’s these monsters, these creatures, Chupacabras, what have you, these come down to eyewitness testimony,” Radford said. “They’re stories, there’s nothing wrong with stories, but they’re just not good evidence.”