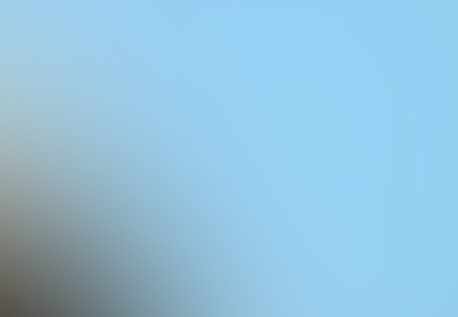 By Jenalyn Villamarin
A UFO sighting of a classic disc-shaped object in Barnoldswick, England got featured in the Lancashire Telegraph newspaper. More witnesses stepped forward after the newspaper requested their Twitter followers to share their UFO sighting stories.
Twitter account @Bloddys_world responded and even included a captured image of a strange, white and glowing object hovering over the Blackburn town on July 11, 2013. Click HERE to see photo.
The witness further tweeted about another strange UFO sighting that occured in their neighborhood.
“I’m convinced there’s something. In the late 70s, lots of people in Blackburn were woken by a bright cigar-shaped light that floated across town following the railway line. It affected electricals like clocks and alarms. Our neighbor who had been in RAF saw it. He said it ‘wasn’t anything of ours’,” @Bloddys_world shared.

Mike Ashworth, an Accrington resident, reported he spotted a glowing object with flashing lights in the sky on Dec. 13, 2013. Ashworth recounted to the Lancashire Telegraph that he was with his family when the UFO sighting happened.
He described the unidentified flying object to be half spherical in shape in bright light green color with several red blinking lights beneath. “Size in the sky was approximately the size of a golf ball when held at arm’s length. It took about 12 seconds to go from over head, to disappearing over Longridge Fell some 15 miles in a north-westerly direction. It made no noise and was travelling far faster that the commercial aircraft that fly over Accrington daily,” Ashworth said.
Another eyewitness shared on her Twitter account @dollydebz about the UFO encounter that she had 7 years ago in Mill Hill. Her tweet revealed she was convinced with the UFO sighting describing it to be low and just feet above the St George’s Church before it moved and vanished.
An airline pilot also reported his UFO story while flying close to the Heathrow Airport in London on July 19, 2013. According to the unnamed commercial airline pilot, he ducked when the cigar-shaped UFO zipped past the A320 Airbus windshield. In Germany, a mysterious object has reportedly cancelled flights and grounded airplanes and for 3 hours at the Bremen airport on Monday, Jan. 6.
Article continues here: http://au.ibtimes.com/articles/534494/20140115/ufo-sightings-witness-reports-increase-coverage-sighting.htm#.UtbxUPRDuSo