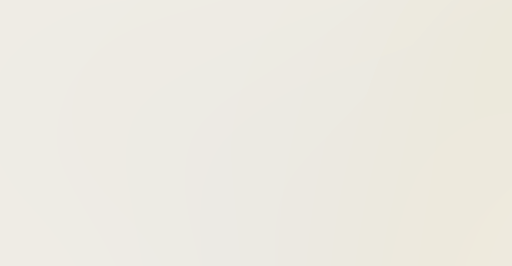 Publisher’s Note: I found this sighting report on the MUFON website and although the witness remains anonymous and there are no photos or videos this ring the truth to it and I can relate that many people experience the same thing. I have edited the reported and corrected spelling, grammer etc. So enjoy Dirk

I was at my parents visiting and was lying in bed and decided to star gaze out the window, and boy that was a mistake. It was 1:00 am and I didn’t get to bed until 3. I noticed a star, that moved and I thought okay, it is meteor shower? Then I saw another one and was able to follow it as it flew around changing colors, stopping briefly and zooming off.

I thought my eyes were playing tricks on me, but I had solid points of reference.

The harder I looked the more I could see. Somewhere around 6 is what I safely want to say, but it was hard to tell because they moved so fast and would also flicker out at times. They changed in colors from white, blue, green, orange, red and yellow. The consistence of the output of light changed a lot, and at times was quite extraordinary brilliant.

They looked like stars, BUT THEY WERE NOT STARS!

They would join together and then zoom away; their movements were unpredictable, yet deliberate. After a while I decided to go downstairs and wake my mother up, which was no help because she has poor vision, but I needed someone to tell me I wasn’t crazy. After that failed attempt, and still feeling quite insane,

I went back up and decided to watch some more. After ten minutes or so, sure enough on the horizon zooming straight up into the sky and seemed to dance with each other and then zoom away. Their movements varied so much that I was in awe, from quickly zooming, to slowly like hovering, to dashing off to the left, or falling slowly etc.

So after an hour of this, I decided to get on the computer and report what I saw and do some research. (As far as I know the phenomenon was still occurring at this point) First off concluded that I am a not crazy and not seeing thing. I had a few great reference points because of the way I was lying in bed, so it wasn’t my eyes playing tricks on me. Secondly I made my report and after doing so had some closure, so was able to finally go to bed. I lost sight of the objects by shutting my curtains, leaving my bedroom door open and demanding a night light from my mother.