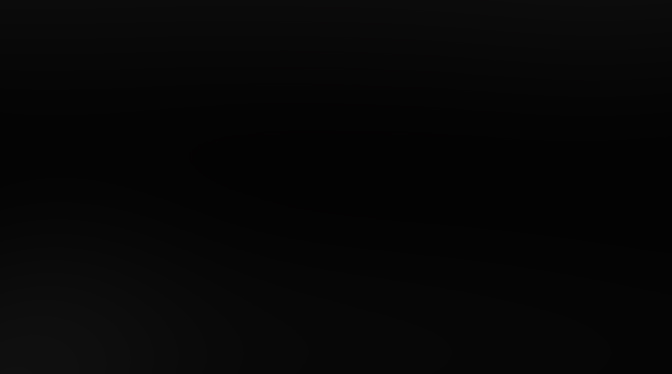 Publisher’s Note: This sighting is interesting in that this little area known as Marsh Green in the UK has been the host of numerous UFO sightings over the last decade or so. It appeared on the website: WiganToday, http://www.wigantoday.net. It was posted in Google Alierts. Dirk

A WIGAN man claims to have seen martians meandering through the skies over Marsh Green.

The man, who doesn’t wish to be named, spotted a mysterious object last night (Tuesday) and was so stunned he whipped out his mobile phone and filmed it.

“It was big and orange and moving oddly – it wasn’t a plane or helicopter and it looked too big to be one of those chinese lantern things. I don’t know what it was. Perhaps it was martians, who knows?

“It was late – about quarter past eleven – and I was just going to bed when I saw it out the corner of my eye.”

There have been numerous sightings of strange objects over the skies of Wigan during the last decade – some easily explained, some not so.

Chinese Lanterns are indeed responsible for a lot of UFO sightings as they float slowly through the sky before disappearing as they finally burn out.