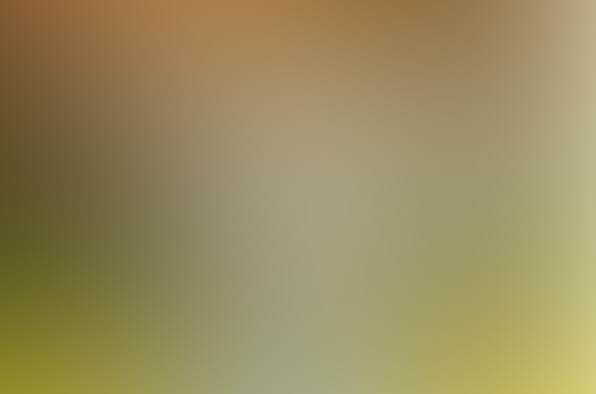 People are not [ready] yet, but we will keep trying to spread the message,” said Am Vichet, the head of the Cambodian chapter of the Raelian Movement, which believes a group of scientists created life 25,000 years ago in a laboratory.

The 41-year-old, who works at reproductive health NGO Marie Stopes, said he became a Raelian in 2007 after attending a lecture where the cult’s philosophy was explained.

I want to learn new things. Then, at that time, I joined a lecture and they showed me a video and I thought it was interesting. But it was not enough just to go one time; I wanted to learn more,” Am Vichet said.

His next step was to read a book penned by the group’s leader, Frenchman Claude Vorilhon, now known by his acolytes only as Rael” and who founded the cult in 1974. He claims to be a reincarnation of Buddha.

Vorilhon, then a journalist for a car magazine and test driver for his own car-racing magazine, says that, on Dec 13, 1973, he took a detour on his way to work and wandered around an inactive volcano near Auvergne in France.

There, he met an extraterrestrial called Yahweh Elohim, who explained the message”. It was simple: life on Earth is the scientifically engineered creation of an advanced alien civilisation, and Vorilhon’s mission on this planet is to prepare humankind for their eventual return.

One of the main goals of Raelism is to build a US$20 million (651 million baht) embassy for the Elohim, preferably in Israel. Perhaps due to Raelism’s symbol — a swastika enveloped in a Star of David — the movement is banned there.

So Raelians are looking eastward and, last January, applied to the Council of Ministers in a letter addressed to Prime Minister Hun Sen.

The project, which the letter states will generate several billion euros of revenue, as well as additional spin-off ventures”, will make Cambodians the first [people] to benefit from the Elohim’s highly advanced technologies”.

But more than a year after the application was submitted, Rael has yet to receive a response from Phnom Penh.

Ek Tha, a spokesman for the Council of Ministers, said that although he was not aware of the application, he would welcome an extraterrestrial movement in Cambodia.

I myself have researched UFOs and extraterrestrial life for the past two years,” he said.

To me, it would be great if we can start an alien movement or institution in Cambodia. We are not alone, my friend. When I tell my friends at work, nobody believes me.”

But any attempt to build the embassy may come up against practical obstacles, according to Dan Thibault, a French-Canadian who travels across Asia spreading Rael’s teachings and was in Phnom Penh this month to hold a public lecture.

ldquo;The problem is political … the problem is the extra-territoriality, the airspace. We need a protected airspace, like a no-fly zone over the embassy,” Mr Thibault said. The country that will organise the embassy will be the spiritual and cultural centre of the union to come. It’s a really big thing.”

Am Vichet explained how he began to accept the Raelians’ ideas after he read Vorilhon’s first book, The Book Which Tells the Truth, which Am Vichet recently translated into Khmer.

I started thinking what our natural state was, and one day you can see these things in the sky, and then I thought, ‘Oh, it’s true.’ And then that night I saw the lights again and after that I started to become a Raelian,” Am Vichet said. My life changed.”

The movement claims to be expanding in Asia, boosted by growing followings in China and Japan. Three Cambodians turned up to a recent meeting, at which Mr Thibault delved further into Raelian philosophy.

Life has been created 25,000 years ago. The Elohim came here, they were a group of scientists who had mastered DNA, and they created all forms of life on this planet,” he said.

They sent all the gods — Buddha, Jesus, Mohammed, Moses — all the prophets sent throughout history. We live in the scientific era and at this time we can create life significantly in laboratories, which means we are equal to gods.”

Please credit and share this article with others using this link:. http://www.bangkokpost.com/news/investigation/396475/the-raelians-are-coming