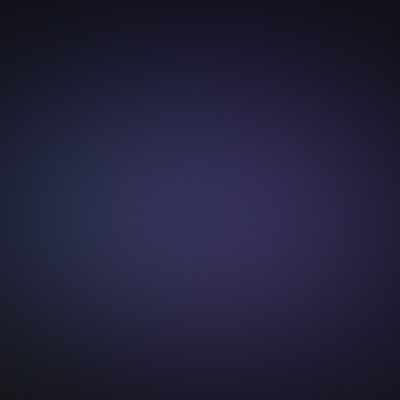 When Major Ed Dames predicted on his recent Coast to Coast AM show that 2014 was going to be a wild ride, and that this could very well be the beginning of the end, he wasn’t kidding. On New Year’s Day we reported breaking news about plumes of radioactive steam coming from Fukushima, and today, NBC News reveals breaking news that an X1 flare has burst from the sun aimed directly at Earth!

Earlier today, Major Ed Dames informed the Remote Viewing office that this is just one of the many things he was referring to on his recent Coast to Coast AM show. Today’s flare won’t be that disruptive, but it could have a small impact in terms of communications and satelite operation as NASA expects the CME to sweep over us somewhere around 3 p.m. ET Wednesday, but this is a definite sign of things to come and we’re only one week into 2014. The flares surrounding the actual Killshot are going to be MUCH larger than anything we’ve seen before and this should be a wake up call for those not paying attention. Major Dames also reminded us that there are still several precursor events that need to occur before “the Killshot sequence” begins; which includes the prediction he made regarding North Korea.
SURVIVE 2014… AND THE KILLSHOT
In case you haven’t heard by now, Major Ed Dames has agreed to hold one final LIVE Killshot event with sanctuary survival map for those that could not attend the previous sold out events, as well as a LIVE 2-day training course that will also discuss Killshot sanctuaries. This was announced on his recent Coast to Coast Am show and space it filling up FAST!
For more information about Ed Dames or Remote Viewing click here: http://remoteviewingproducts.com/learnrv.cfm?alink=caa0151814221b098a80884d7137cd7e
To book you seat at an upcoming seminar click here:  https://www.remoteviewingproducts.com/lrv/events.cfm