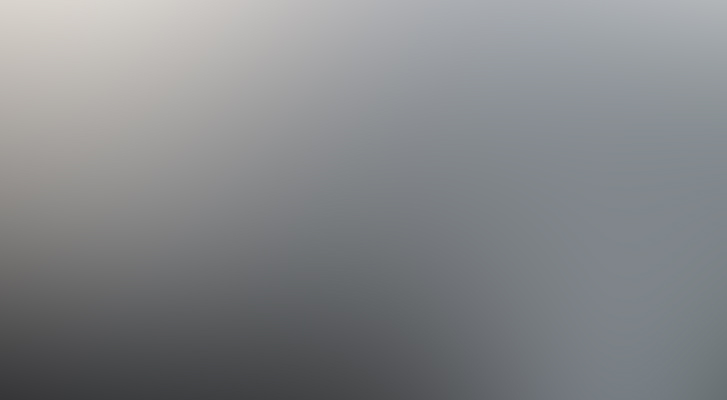 Publisher’s Note: This article may not seem to belong on UFO Digest but it does. The XtrmeStorm headline screams disaster and although we don’t have a UFO we definitely have a IFO, in this case Indentifed Flying Object.  And sometimes it is just fun reading about other wordly news. Dirk

feature – ‘How authorities want to wreck the Sefton environment’ …

Southport ‘Swan Rescue’ group has recently complained that a proposed XtremeSTORM event may endanger swans on Southport’s Marine Lake. The RSPCA reacted somewhat irrationally in view of such complaints.

The Champion newspaper reported (13 March 2013) that RSPCA inspector Ian Robertson had stated:
“This is a recreational lake, not a wildlife reserve, where boating takes place all year round.”
Mr Robertson went on to claim that there were ‘no’ nesting birds on the lake at the moment, contrary to Swan Rescue’s advice that there ‘are’ nests being built,  and that the any birds wanting to nest were being deterred.
I found this response quite detestable, especially coming from a representative of the RSPCA. In these times of increasing loss of wildlife habitat and bird numbers why on earth would anyone wish to “deter” wonderful birds like swans from their traditional nesting grounds. I would also question of legitimacy of such action against a protected species.
Mr Robertson also misses the main point. This lake was indeed built for recreational purposes. However, the Victorians never had any intentions of seeing high-powered boats rip through flocks of swans.
In those days nothing much faster than a leisurely yacht would have been used on the water. Relaxed low-speed boating and a bit of summer angling for the children was all that the lake was intended for originally. Therefore it is just not on that the RSPCA should now be seeking to recreate reality like this today!
Swan Rescue also claimed that many people would be running all over the south part of the lake, just when the birds would be nesting.
I trust that legal prosecutions will be brought against the perpetrators, should any swan, goose etc be killed or injured during the proposed event.
Such carefully planned insanity against native wildlife is obscene and must the challenged. 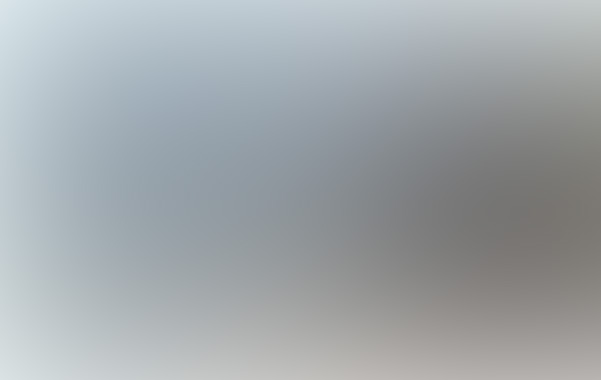 Above: some people actually care deeply about wildlife conservation.

NB. As a footnote I actually sent the following letter to the Palace some year ago as such problems have occurred before.
Thursday, 25 May 2006
Dear Queen Elizabeth
I write to you today about threats to our local swan life from the callous extremes of man.
The local media reported that these wonderful birds are apparently now under attack from local water sport enthusiasts who wish to run their ski-boats through waters of the Southport Marine Lake. This lake has now become a haven for numerous wild swans (over 100, mainly mute swans) and other species of bird life. It was created in Victorian times when the pace of life was slower and high speed boating had not yet then been invented. The swan population has increased and so has the speed of watercraft on the lake.
The Champion newspaper (edition: 24th May 06) has reported that Southport Water Ski Centre owner, ‘Dave Hender’ believes that the swans on this lake are “just pests.”
It should be noted also that numerous swans died on the lake some months ago from what was reported to be a ‘mystery illness’.
I believe that mankind has already committed enough acts of atrocity on our wildlife populations and find this news to be wholly objectionable as I presume you will too. We must surely ‘welcome’ any successful boost in our wildlife populations in these days of rampant, man-made eco-destruction, not seek to oust it because it may affect business profit- related concerns.
As you will doubtless be aware, all swans are protected under the Wildlife and Countryside Act of 1981. The mute swan has had special protection since 1482 because the species is owned by the Crown.
The thought of jet-skiers crashing through flocks of these lovely birds especially when protecting their cygnets is utterly intolerable. I have personally witnessed several times, boats clipping swans at speed although I do not know if these birds actually survived or not on these occasions.  Over the last few years I have also noticed the odd swan floating dead in the waters on this lake, at the end where skiing occurs. This may have been due to the impact from fast boats or skiers.
I believe that our precious English wildlife must be afforded the genuine protection it truly deserves from the selfish inroads of contemporary man, which are frequently based on ‘commercial’ rather than ecological concerns.
Your opinion on this alarming matter would be appreciated.
Thank you for your time
Sincerely
Mr Pat Regan
More:
http://pat-regan.blogspot.co.uk/2013/03/xtremestormevent-threatening-southports.html

How authorities want to wreck the Sefton environment.

This disconcerting story was reported in the Southport Visiter on March 14 2013 by Tom Duffy. Please surf this link.

I have written about these ‘wind monstrosities’ many times before in article and in one of my books, Dirty Politics.

The Northwest coast sees many large flocks of sea birds that will be severely jeopardized, especially at night and in bad weather, by the monstrosities.

In fact a primary school was ‘forced’ to turn off wind turbine after bird deaths. The school was required to switch off a £20,000 wind turbine, because it kept killing passing seabirds.

Many birds are legally protected under wildlife laws; therefore I for one shall be calling for official ‘prosecution’ for any bird deaths due to wind turbine usage.

Yes, thousands of birds and bats too are killed each year by collisions with wind towers and their giant blades. Environmental activists are in some places even taking the wind energy industry to court to find a solution.

Dr David Bellamy has previously stated that wind turbines produce only ‘30 percent’ of the power the government claimed and were not as cost effective. He described turbines as “totally and utterly useless things”, and said a better money and energy saving option would be to insulate houses in cladding.

Has the local Council actually considered the growing evidence against these inefficient contraptions and the health/safety risks pointed out by many doctors and environmentalists?