UFODigest.com » Science » Space » NASA » Your Reports Keep On Coming In! 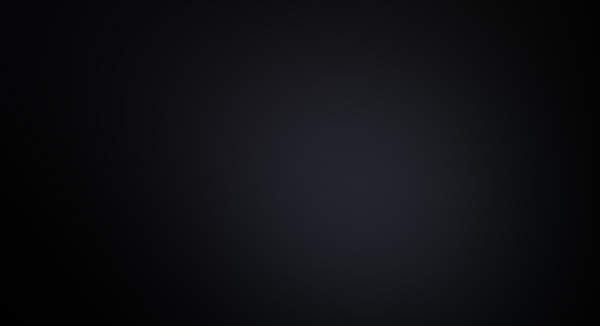 Weekly since the spring of 2012 I have been sent or have been called about strange objects and lights being seen over Long Island New York which is where I do not know why so many objects are being reported all I know is the sky is active and many people are seeing things they can not explain. My family and I saw large Orbs fly over our town the week after Hurricane Sandy which I wrote about at the time   See a few of the reports below:

Today while driving around Mastic Beach, Long Island with my fiancée looking at property to buy we both observed something really weird in the south western sky that we have never seen before.

At first it appeared to me to be like an asteroid falling from the sky. It was A really bright light almost square in shape with a trail behind it falling straight down. I decided I wanted to get to the shoreline as fast as possible to get a better view with no trees blocking my view, which is when things got really weird.

The object stopped at about a 60 degree angle off of the horizon. We then observed a smaller bright orange light that was also remaining stationary in the sky. We stayed there for about 15 minutes and they didn’t really move much then kind of just faded out. This was at about 4:30pm 1/7/13.

This is kind of a shot in the dark emailing you but I came across your website while looking through the internet seeing if anyone saw something similar. Could you maybe give me some insight on what you think we may have been looking at or if anyone has reported anything similar to you? I always look at the sky because I am very interested in what I believe are chem-trails, but like I said this was nothing like anything I have seen before. Any response will be greatly appreciated.

Thank you in advance!  A

Looks like the New Year will continue to bring us reports of strange things flying in our sky. See two new reports sent to me the past week: 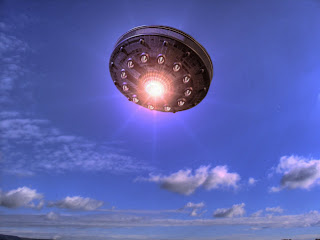 I read your reports about UFO’s over Long Island and I just want to tell you it’s real. They are out there.  I was driving to Manhattan last Friday, December 14, with my 3 girls and we all saw this strange object flying over us. It was flying in the sky very smoothly not too far above us. It was going back and forth from north to south. Looked to me very comfortable up there, like it didn’t even care if it was being seen. I don’t know how many people saw it that day. We did and let me tell this has been a very important experience for us. I don’t feel afraid anymore. I think they have always been there, perhaps they might be living among us. Who knows?

Have a good night

I was driving home on sunrise highway around exit 50 around 7pm this evening going eastbound. I had been looking in the sky because I noticed how clear it was out. I distinctly remember being able to see Orion’s Belt very clearly. All of a sudden I saw this bright bright white light, I have never seen such a true white light. It was similar to a very powerful hid headlight times a million. It was pretty bright but then it got a lot brighter as if it was powering up.  It just took off. It took off so fast from where it was and then I only saw a partial trail and it and in a flash it was gone. It was so fast I had to question even if I saw something but I know I did. I have seen shooting stars before and other anomalies but I could tell that this was in our atmosphere and it was located clearly over on the east end of Long Island. Could you tell me if anyone else reported something like this? I am prior military and I have never seen anything like this