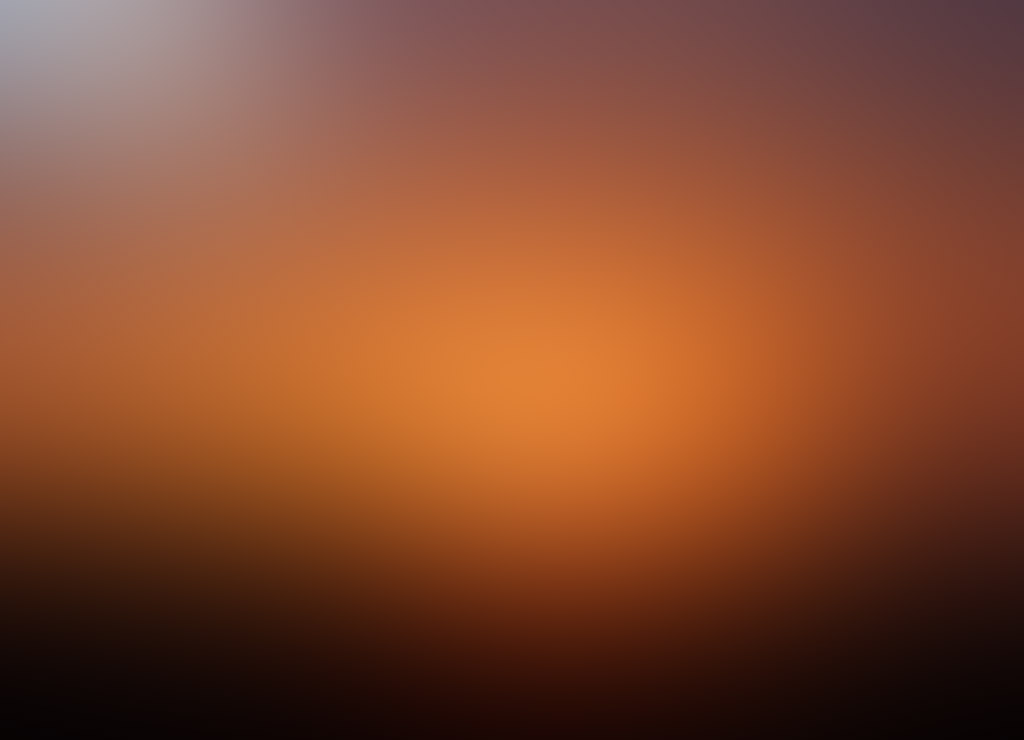 Of all archetypal symbols making an imposing impact on the human spirit, probably none remains more intensely embedded in our subconscious than the circle or the wheel. Once again the solar orb, the great life-giver, reaches the full pinnacle of supremacy.
The circle is a representative emblem of the constancy within existence. It is a sign of the lunar/solar principles and it is a symbol of timelessness because it has no beginning and no end.
As a symbol of the Sun it is at its most captivating zenith during the Midsummer Solstice; a special period when the solar orb is at its highest point in the heavens. At this time almost all natural growth is at the peak of its potential. 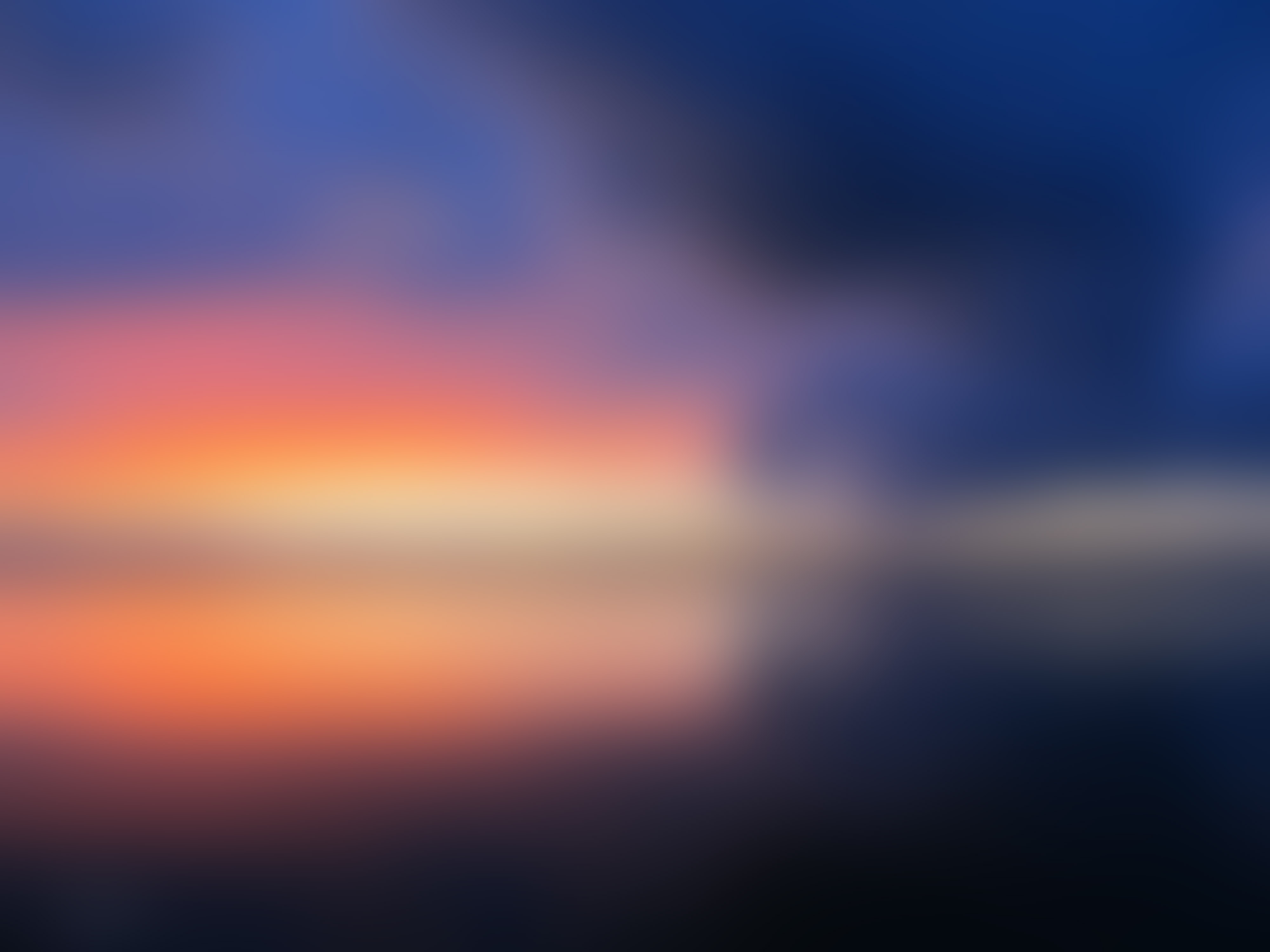 The Wheel of the Year from this day on can only trundle downhill towards autumn and the desolate approach of midwinter. Whether we like it or not we are all an indispensable part of the organic universal plan of things. We do however have free will and the ability to delay or increase our destinies according to our own irresponsible or prudent actions.

Our ancient ancestors knew this fact well and yet they also realised that without fair chance or good luck, life could be poor, intolerable or ultimately disastrous.

The Roman Goddess of Fate and Luck was known as Fortuna, hence the other name for chance, i.e. fortune. This deity was often associated with a ship’s rudder, sphere, cornucopia or wheel. Fortuna humbles even the most regal members in society. Prodigious emperors would often show images of her in their private chambers to remind them of her power over destiny. Without her blessings they realised that all their efforts would amount to nothing. So great an adoration did Fortuna amass that the Romans built eight separate Temples to honour her in their city.

Fortuna’s Temple at Antium in Latium was very popular with the Italians.  Adherents would send abundant quantities of gifts and offerings from all over the country, in the hope of attracting the Goddess’s goodwill. Fortuna had a feast day soon after the Midsummer Solstice in June when slaves too would be welcomed into the festivities, for the Goddess could even smile kindly on the most subjugated folk in the melting pot of the class structure. Who does not even now in modern times, protest or celebrate over one’s good luck or calamity in life?

The Wheel of Fortuna is still clear today as the tenth card of the Major Arcana in the Tarot pack. 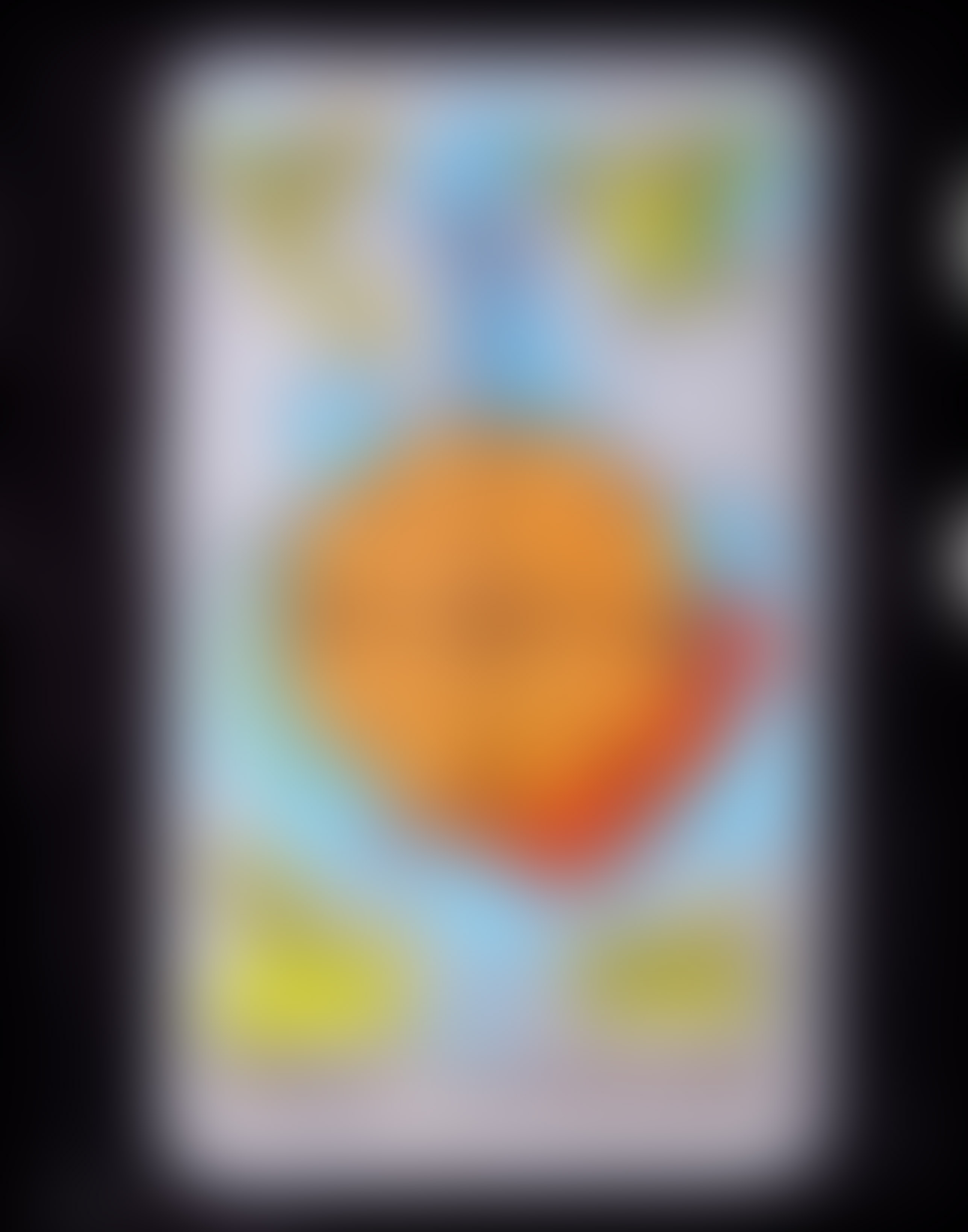 Anxious gamblers still watch with bated breath as the casino roulette wheel spins for or against them and people who capriciously open books to seek answers to their enquiries owe much to Fortuna.

A native of Latium, Numerius Sufficius, became troubled by a returning dream that led him to a rock where he discovered wooden lots. These small pieces of oak wood had ancient characters adorned on them to express predictions from the Goddess. The answers from these symbols were then considered divinely inspired. The last act of trusting one’s destiny to the Goddess by ‘drawing lots’ is a tradition that’s survived through thousands of years to contemporary times. The wheel/circle and its link with Midsummer Pagan Fire Festivals are very ancient indeed.

Long before Christianity invaded our green shores, the Neolithic Peoples worshipped their gods and buried their dead at countless sites of stone circles. The day of the ‘Longest Sun’ was (is) a sacred time, a time to conciliate the Old Gods to safeguard a successful harvest and future growth. 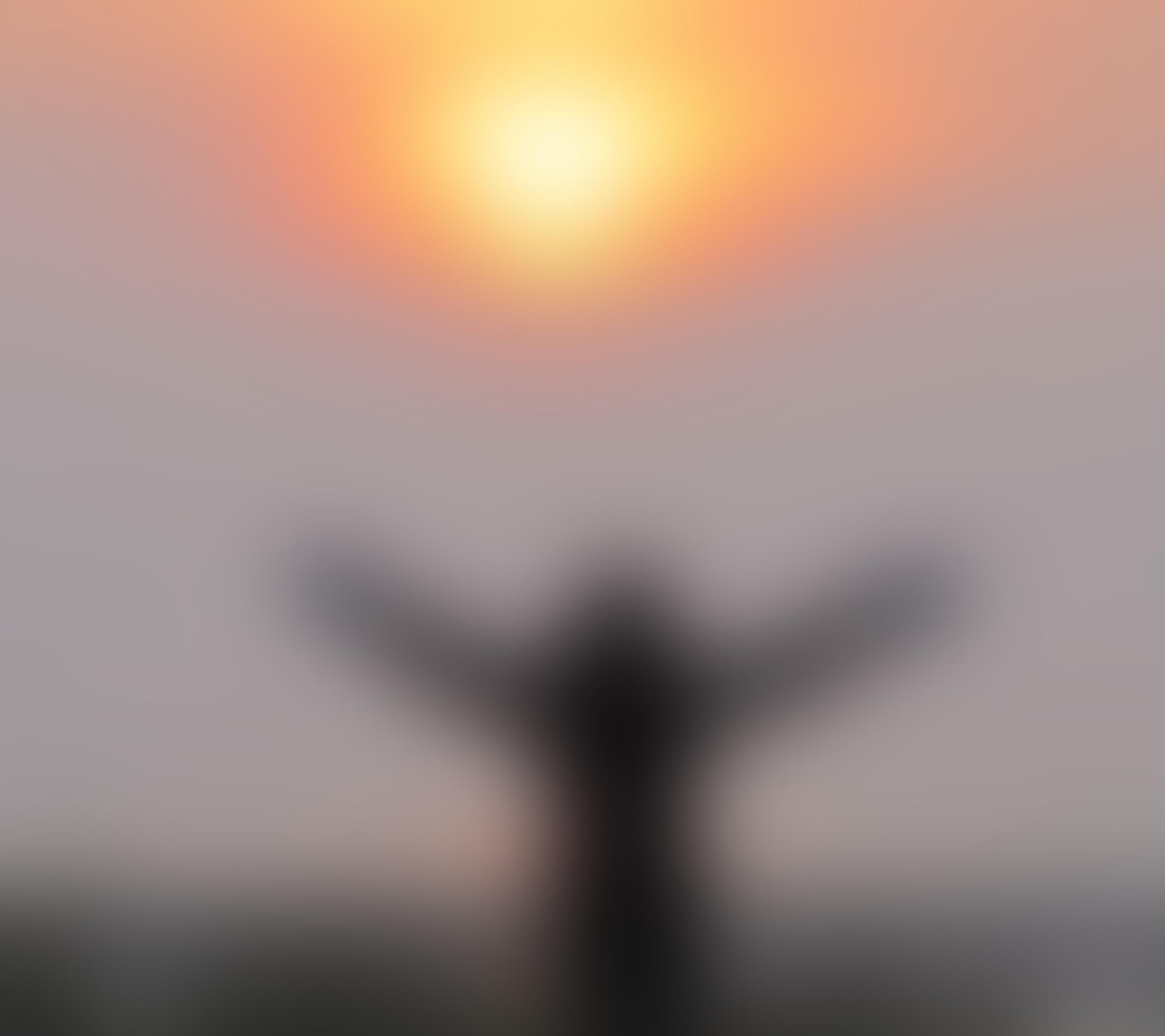 Midsummer Eve Fires were ignited high on hill tops. The relationship with solar permanence is of course self-explanatory.

It is by no twist of fate that the early Church decided to hold the feast day of St. John the Baptist at Midsummer. Our earliest forefathers needed rain as well as sun to achieve satisfactory crops and countless old customs give us a strong clue to this fact.

One old tradition involved a huge straw bound wheel being ignited then rolled down a hillside into a river. This event was mystically representative of the Sun’s vigour intermingling with the element of water to produce good growth in vegetation etc.

New Age gurus, with their sanitised, white light, metaphysical notions may come and go along with the flow of life, yet the wonderful fluctuating cycles of nature remain unchanging.

The Church, ever willing to exploit our old native traditions for its own ends, naturally saw this unique Pagan festival as an excellent occasion to adapt into one of its own; hence the ‘water’ associations with a ‘baptising’ saint.

A great deal of our ancient Pagan heritage has been insidiously commandeered in this fashion; initially by the iron fist of monotheistic theocracy and by plastic pretenders liking the Pagan style. Nevertheless, more and more people are now rediscovering the old organic truths once again.

The ancient wholesome spirituality of the planet was always there for the taking, yet mankind’s desire of power corrupted it into something it never was throughout the ages.