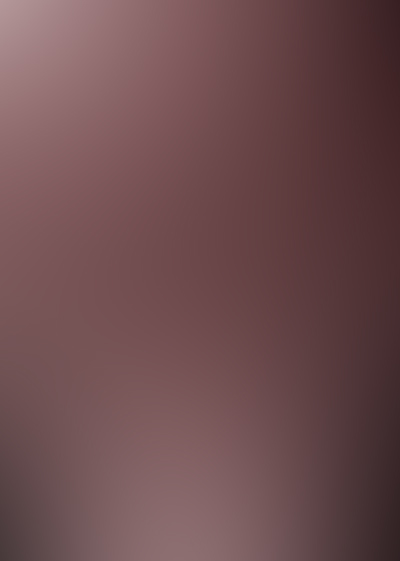 A favorite anomalous event, one that remains a mystery more than fifty-five years later, is the Kentucky or Hopkinsville “goblins.”

Small, alien looking creatures terrified the Sutton family in Hopkinsville, Kentucky in 1955. Shots were fired, the sheriff notified. No one has resolved the mystery, though of course there are dozens of theories. And of course, the skepti-bunkies will tell you they’ve solved it long ago. (See debunker Joe Nickell’s –“Mr. Owl” — theory here.)

Greg Newkirk at Who Forted? wonders if these beings haven’t returned:Have the Kentucky Goblins Returned? Exclusive Photos! | Who Forted? Magazine Newkirk shares an email he received about strange creatures in the Kentucky/West Virginia area.

Strange creatures that, the writer comments, seem to be coming from an “abandoned mine located on the edge of my property.” Another email, more details, and… the strange path leading to the origin of a name. And, there are photos! Newkirk asks the right questions. I empathize with his curiosity combined with skepticism. (I too have been contacted at times with tales of strange sightings and weird beings, but you always wonder if the person is honest, on crack, or what. The anomalous explorer wants it so much to be something to explore, and yet. . .) I think the first photo of the alleged being is outright fakery but really that’s beside the point. In the true Fortean mileau, it doesn’t matter. Micah Hanks considers the Hopkinsville goblins as being of inner earth, and gives us more background on the original event:The Goblin’s Grimoirie: Hopkinsville Reprised, or the Hollow Earth? Hanks references Newkirk’s article and wonders if the beings weren’t from innter earth after all. Abandoned mines as homes for strange beings — including Sasquatch — a theory that has been discussed before. Wm. Micheal Mott wrote about beings living inside the earth in his classic Caverns, Cauldrons, and Concealed Creatures: A Study of Subterranean Mysteries in History, Folklore, and Myth

The Kentucky Hopkinsville goblins are often associated with UFOs; thought of to be aliens. There are similarities to the “greys” after all. (Assuming the greys are aliens as well.) But then we have other enticing ideas about what these “goblins” might be. Not from outer space, but inner earth. There’s an idea these beings are aliens from space but also of the earth; entities of both realms. The Hopi tradition speaks of the ant people, who now live underground, but came from the skies originally. Descriptions of the ant people parallel the grays, and, the Kentucky goblins. Here’s an interesting explanation of the origin of the word “goblin” which contains a reference to mines:

Standard scholarship holds that English took goblin from the French gobelin. The problem with Goblin this is that, while Middle English had the word goblin as early as 1320, there is no record of the French word gobelin until the 16th century. Interestingly, a 12th century cleric called Ordericus Vitalis mentions Gobelinus as the name of a spirit which haunted the neighbourhood of Évreux. It is possible that gobelin evolved from the ancient Greek kobalos “rogue, knave”, via the Medieval Latin cobalus. If so, it is related to the German kobold, and hence to the name of the metal cobalt. German silver miners (that’s German miners of silver, not miners of “German silver”) named cobalt after the kobold, a “goblin or demon of the mines” as it was not only worthless but caused sickness. Nickel (a German name for “the devil”) has a similar origin. ~ Source: Take Our Word for It.

Mines, underground, many sources from diverse traditions contain accounts of beings living inside the earth. Were the goblins seen that August night in Kentucky in 1955 beings entities from within the earth? Whether or not the man who emailed Greg Newkirk was telling the truth or playing trickster, the idea itself is still a valid one.

Most recent posts by Regan Lee

All posts by Regan Lee