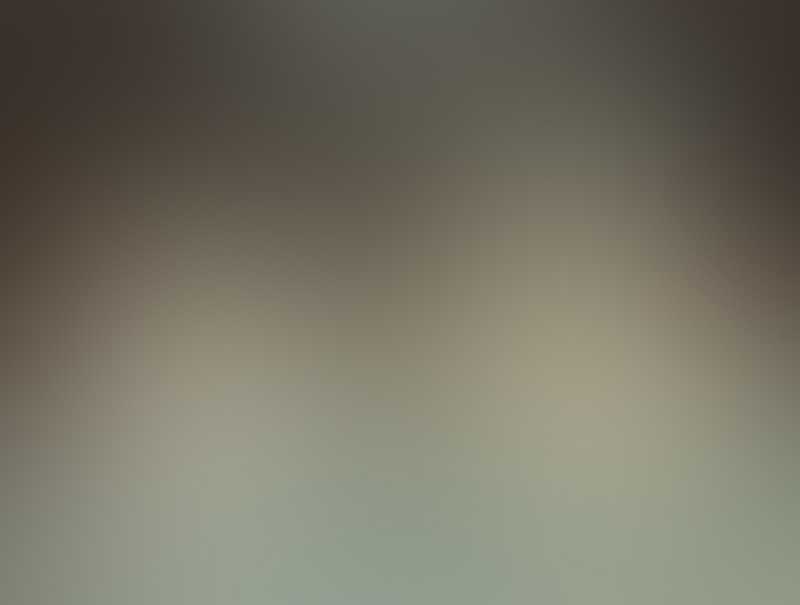 “Mike Wood is a PhD student and Associate Lecturer at the University of Kent, Canterbury. His research concerns the relationships between different kinds of conspiracy beliefs, persuasive techniques used by pro-conspiracy-theory and anti-conspiracy-theory advocates online, and conspiracy theories as a worldview or ideology.” [Coast to Coast]

George Knapp was the host, and as always, asked the good questions. At one point Knapp mentioned that, among paranormal and UFO researchers, the idea that once you believe in one conspiracy theory you then believe in most, doesn’t always hold true. In fact, it is more the norm to hold one seemingly out there theory (Sasquatch exists) but not that Sasquatch is an inter-dimensional being related to UFOs. Belief in ghosts, but not UFOs. UFOS, but not the Loch Ness creature. Aliens, but not fairies. Sasquatch as fairy? Don’t be ridiculous! We all know that among most UFO researchers, the idea that Sasquatch is involved or any number of high strangeness events are not to be entertained.

Knapp made an excellent point about the divisions among researchers of the unusual and their dismissive attitudes towards encounters and theories that don’t fit in with their biases. But there are some of us who don’t fit that mold. Forteans, anomalists, Keelians, cross-over theorists; there are various labels for those of us who explore these areas and have no problem with considering possible connections between them. As I’ve remarked many times, you can’t possibly begin to see the fuller picture if you are constantly rejecting the parts you find too wierd, too irritating, too silly, even, to consider. And when talking with a witness of an anomalous event, be it a UFO sighting or encounter with Bigfoot, the researcher must treat that witness with both gratitude and respect, and not hide, reject or scoff at the more incredible details of their story.

While debte continues to rage on concerning Bigfoot as paranormal vs. flesh and blood, aliens/ET as something other than nuts and bolts,  and so on, the field does have its share of researchers do not edit, but share stories from witnesses in their entirety without judgement. To name just a few:

Most recent posts by Regan Lee

All posts by Regan Lee