UFODigest.com » Aliens and UFOs » Aircraft Disappears Before Her Eyes! 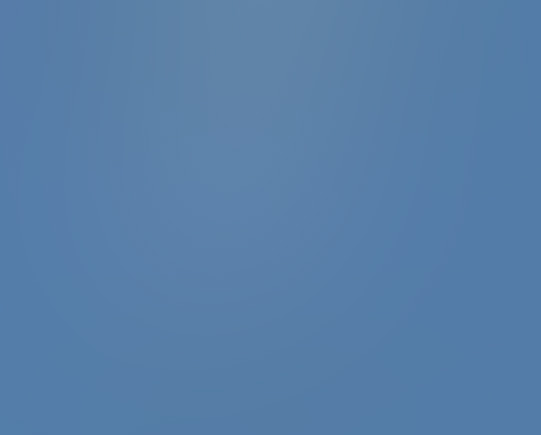 Mysterious disappearance and reappearance of a plane photographed in Avanne in Doubs in France December 6, 2012.

These photos were taken by “Marie De” on December 6, 2012 at Vanne, France. Marie was taking photos of an aircraft overhead and was surprised to see the aircraft actually momentarily disappeared.We have before and after photos for comparison. 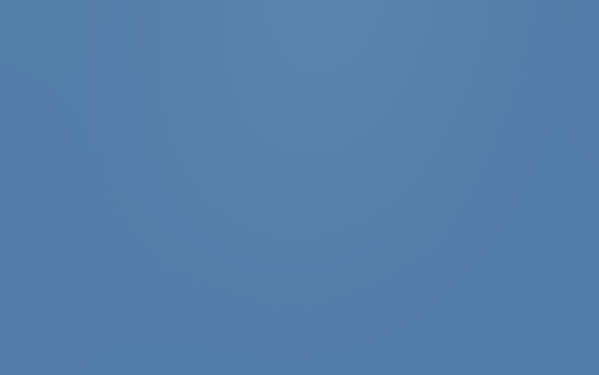 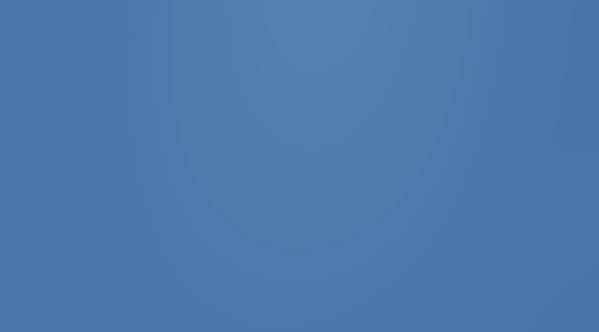 Above, from top to bottom, the three original photos in the order taken by Marie De this curious aircraft. I enlarged successively 3 photos. In photo # 1, you can see the plane. In photo 2, the airplane is no longer there! ! ! And photo # 3, the plane reappears! ! ! In photo # 2, you can only see contrails or chemtrails!
Many thanks to Marie De who just email me its 3 original photos she took that plane. The airplane leaves behind two contrails, chemtrails or two then. De Marie took three photos 6 December 2012 to 13 H 49, with his camera Canon EOS 350 D digital. Mary said it took three photos at the same time 6 December 2012 to 13 H 49. Stored in my computer, actually 3 original photos clearly show 6 December 2012 to 13 H 49 …
Why the plane disappeared then reappeared …? … It comes from other countries, a UFO-Transformer? Aircraft “normal”, which passed a short time an Other Dimension, a return? …
Visit Christian’s website: OVNI PARANORMAL