UFODigest.com » Aliens and UFOs » UFO Sightings » Alain took pictures of possible chemtrails in the skies of Toulouse where UFOs appear 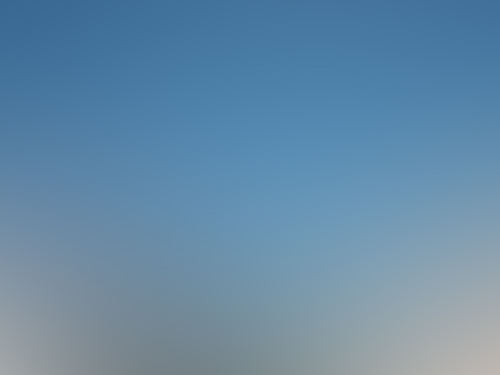 A Big Thanks to Alain who just send us their information with attached photos via email. 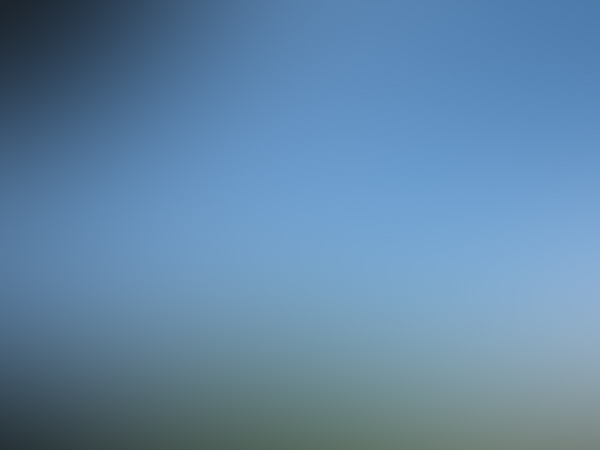 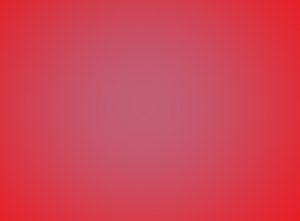 Recall that the “GEIPAN” the band’s official UFO study in France, has its headquarters in Toulouse! His site here, with these UFO sightings in France listed: