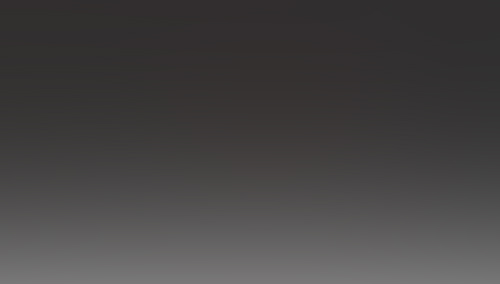 UFO filmed at a concert by Jon Bon Jovi in Lima, Peru, September 29, 2010. That was when the singer sang the song “In These Arms”. UFOs they would be interested in our preoccupations of the moment? Here the song on weapons, and recently there was the conference where the U.S. military revealed interventions UFOs over nuclear weapons! … :

Read the article and see the photo posted October 4, 2010, on the site here: