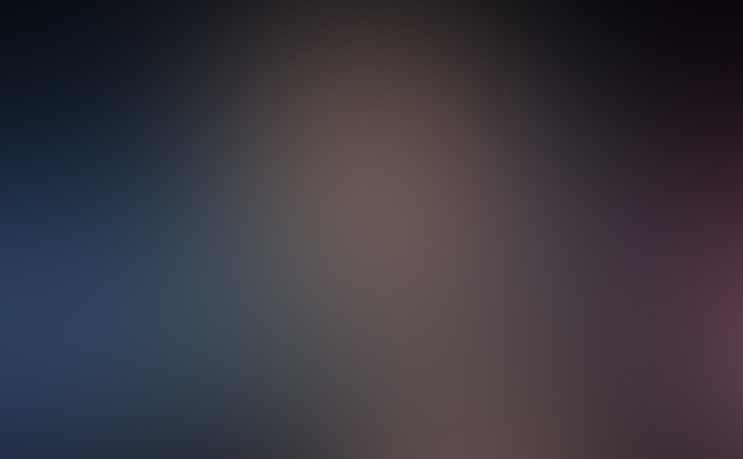 On March 14th, 2014, the world lost its greatest pioneer in the field of alien implant/physical evidence removal. Dr. Roger Leir was responsible for the removal of sixteen implanted objects from abduction experiencers, and with his passing many are now wondering whom to turn to. According to Dr. Leir’s associate Darrel Sims, and his website alienhunter.org, there are three facts you should know about alien implants:

1) They are extremely rare.

2) They are not tracking devices.

The first thing one should probably consider when contemplating the issue of implants is; how did they get there? Most abduction experiencers do not have a conscious memory of the implant being inserted, and may never even know that they have one. According to Dr. Leir there is never even a mark showing where the implant might have entered, and they don’t cause inflammation of the surrounding tissue. So how is one to know when they have one? On top of that is the issue of the public’s acceptance of the whole abduction phenomena! If the general public has a hard time swallowing the idea of alien abductions, it’s a sure bet that implants are going to be even more unrealistic to the average person. All this can leave the experiencer wondering where to turn to for help.

Another question that comes to mind is; does every abduction experiencer have an implant? I would have to say…yes. Even if we can’t detect one, I wouldn’t be so sure that means there isn’t one there. The implants that have been analyzed as emitting a signal, did so on the same frequency as RF tags used in most stores as anti-theft devices, but not all of the implants removed had detectable emissions. Does this mean that they were shut off remotely, or is it transmitting on a frequency we just can’t detect? When watching the “Watchers 8” DVD I thought it interesting that the implant that they were trying to remove, while being visible before, decided to hide from the ultrasound when they actually were going to remove it. Was someone or something monitoring it and aware that it was the subject of study? And just what is it that they transmit? As you can see, the questions pile up faster than the answers when one starts to investigate the implant phenomena.

There are many debunkers out there that would say that it’s all only psychological, and that what is being removed from patients is nothing more than bits of glass or metal shavings, and that the people had simply forgotten the injury where the object penetrated the skin. In the instances that they usually provide as evidence of their theory, they are correct. Of course people get objects imbedded in their skin accidentally in the course their daily lives, and often these days after all of the publicity some people do question what said object might be. And of course the debunkers like to shout out that there have never been any scientific tests done on any of the removed implants. To both accounts, they are wrong. Interestingly, they never like to talk about the good cases.

According to the MUFON website (www.mufon.com), Dr. Roger Leir and Mr. Darrel Sims, a certified hypnotherapist, are the founders of FIRST (Fund for Interactive Research and Space Technology). Together they assembled a team of “competent medical professionals and volunteers” who performed their first set of implant removal surgeries at Dr. Leir’s podiatry clinic in Thousand Oaks, California, on August 19th, 1995. The objects removed in those surgeries were studied by two different pathologists, and then sent to different independent laboratories for extensive scientific analysis. MUFON records indicate that the tests run on these objects included a pathology/tissue evaluation, and three forms of spectroscopy amongst many others, and were performed by the National Institute of Discovery of Science (NIDS), New Mexico Tech, and other independent sources. In the words of Dr. Leir; “The findings of these implant surgeries are highly unusual”, not the least of which was the fact that the metal the implants were constructed out of was “meteoric in origin”.

So where does one turn to for help? As always, one can always file a report on MUFON’s website, and whoever is assigned to investigate the case will be equipped to best help with that situation. Another very valuable resource is CERO (Close Encounter Resource Organization), and it’s founder Yvonne Smith, who has assured me that there is help available for anyone who is seeking it.