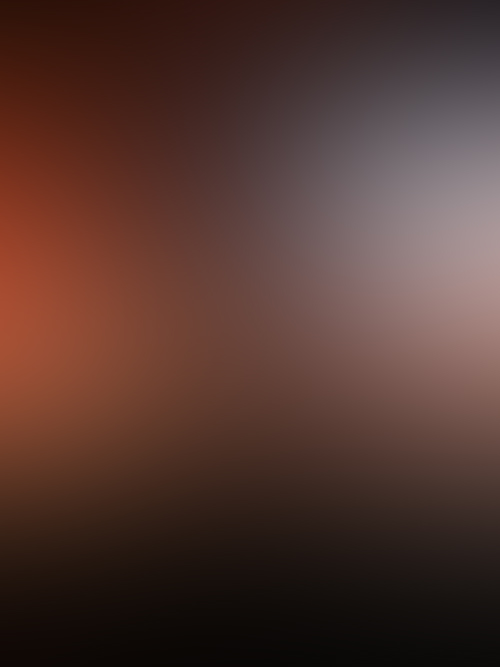 On Sunday August 3rd, I attended the MUFON Los Angeles meeting in Burbank, where Preston Dennett gave his presentation; “Is There an Undersea UFO Base Off the Coast of California?” Mr. Dennett presented much evidence in support of that theory, plus discussed many fascinating cases that have occurred in California.

Ever since Jimmy Church was contacted in May about the reported “Malibu Anomaly” found on Google Earth (coordinates are: 34° 1’23.31″N 118° 59’45.64″W ), talk has been rampant about whether or not there is a UFO base off of the coast of California. With all of the USO activity in the area, including Catalina Island, it’s not that far fetched of an idea. In fact it makes just as much sense as any other theory, especially when you take into account the number of sightings. Once again this month, California leads the world in the number of reported UFO sightings. Could this be because they are based just off of our coast?

Mr. Dennett enlightened us as to the many sightings that have occurred on Catalina Island, and I have to admit that I was not aware that it was such a hotbed of activity. There were even two different, exceptionally good cases, of Boy Scouts camping on the island having UFO sightings and being terrified by them! One of the events was so terrifying that the adults that were there with the Boy Scouts refused to talk about it, and only one of the Scouts has agreed to come forward so far! As amazing as that sounds, it’s nothing compared to the events of June 14, 1992 in Topanga Canyon, California.

In “UFOs Over Topanga Canyon”, Preston Dennett details the events that “marked the beginning of a UFO wave of gigantic proportions”, which included eyewitness accounts of “unexplained lights, metallic ships, face-to-face alien encounters, strange animal sightings, and missing time abductions.” Basically everything I got into UFOlogy for! To find out that this occurred in such a familiar place to me was mind-blowing! According to witnesses in different parts of the canyon, over 200 craft were seen in one night! Some even stated that it appeared that they were coming up out of the ground! This is such an amazing case that I highly recommend Preston’s book if you’d like to find out all about it.

Also in Preston’s presentation to my surprise, was a photo of Morro Rock, which is just down the street from my house. I of course know that there is plenty of activity in my neighborhood, as anyone who has been following my SLO UFO investigation knows (by the way, the SLO UFO is now an official MUFON case that I’m still in the process of investigating), but I was surprised to hear in his presentation that there are a group of people meeting there by the rock regularly who have been witnessing a ton of USO activity! I am very happy to hear this, and I hope that these individuals will make contact with me so that they can be included when I start having local MUFON Tri County meetings here in San Luis Obispo.

Preston Dennett has written many books and articles on UFOs, and has been on such programs as; Sightings, National Geographic Explorer, and Encounters. If you ever get a chance to hear him speak, I urge you to do so.