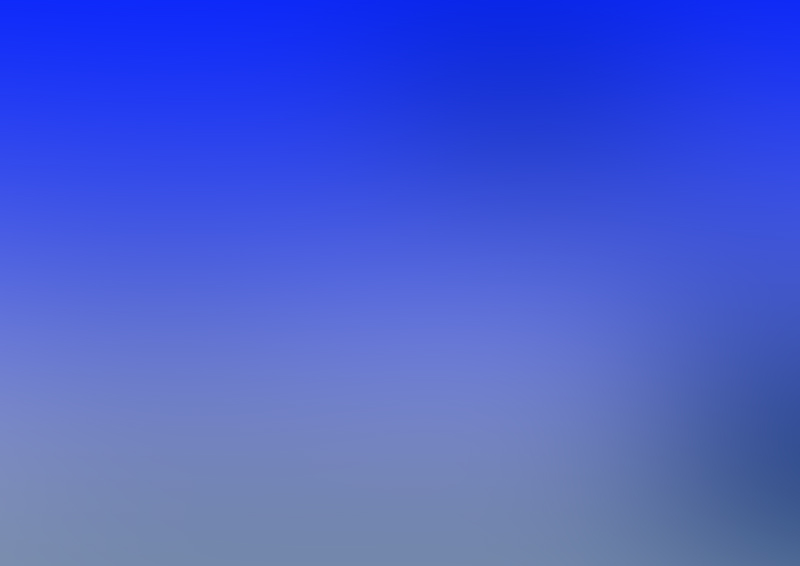 One of the most troubling aspects of the whole UFO phenomena to me, are the numerous accounts of encounters on military installations, and the subsequent cover up’s, and improper treatment of personnel involved. This is a practice that began within days of the crash at Roswell, when President Truman ordered the creation of the National Security Council by Public Law 80-253, approved on July 26, 1947, and thus the lid was successfully clamped down on the biggest event in the history of the world!

Civilian witnesses were aggressively interrogated, threatened, and told to remain quiet about what they saw or they would be “taken out into the desert, and never seen again”, and that “bullets are cheap”. Military witness didn’t have it any better, as many were subjected to harsh interrogations, often with the use of chemicals, and made to sign documents that in every instance described their encounters as anything but what truly occurred. In many of these instances the witnesses were even told the “complete truth” about the extraterrestrial presence, about how “many species are visiting the Earth”, how “they have been here for thousands of years”, that we are “dealing with technology way more advanced than ours”, and similar “confessions” in an effort to convince them that keeping this information secret was in everyone’s best interest.

It is my firm belief that shining a light on these encounters, and educating as many people as possible about the truth of what is going on, is the best defense these people have in their search for the truth. That the majority of these encounters are kept from the public is a disservice to everyone, and the basis for the many of the troubles that our society is dealing with today. With that in mind, I am going to present a case to you all today that I feel is not only representative of the types of encounters military personnel have experienced, but also demonstrates the way these instances are commonly dealt with.

For now my witness wishes to remain anonymous due to his oath of secrecy, and his fear of losing his military pension. I can completely understand and respect where he is coming from, and I would never compromise the identity and safety of anyone, so for the purposes here I will just refer to him as SP John, and his partner as SP Bob. In truth, my witness cannot remember the name of his partner anyway, a fact that I find interesting in itself. I would also like to add that this case is closed now, although that should not be construed to mean that I am done with it by any means. As more information becomes available I will be adding to it, until hopefully I have all of the information relating to this encounter. Part of the reason I am sharing this fascinating encounter with everyone is in the hopes that more witnesses will come forward with more pieces of the puzzle.

Around the 10th of February 1977, at Edwards Air Force Base near Lancaster, California, two security police personnel on patrol, SP John and SP Bob, were on patrol of the ridgeline near the Rocket Propulsion Laboratory in their security police vehicle, so that SP John could give SP Bob a good view of the area. SP Bob was a trainee and new to the base, so SP John was helping him to become familiar with the base. It was approximately 0200 when while observing the area, the pair spotted a large black disc shaped object, which “appeared to be sitting on top of one of the laboratory buildings”. SP Bob asked SP John, “what is that?” to which SP John replied, “I have no idea”. The disc then started to rise up an estimated 200 ft. from the building and started moving in a circular motion toward their position.

SP John raised the microphone from the vehicle radio to transmit what his position was and what he was seeing, when he realized that the radio was dead. Both men tried their portable walkie-talkies, which were also dead. Of note, all of their radios were checked both before and after guard mount, and were otherwise normal. Next SP John turned on their vehicles light bar in an attempt to use it as a signal device, even though they were many miles from base. The lights operated for about 10 seconds before they too ceased to function, and would not come back on no matter SP John’s efforts. When the disc was within 100 feet of their security vehicle, its engine died as well and would not restart.

At this point SP John removed the issued Remington 870 shotgun from its rack in the vehicle, and opened his vehicles door gripping the shotgun in a “death grip”. SP John describes the disc as being “a glassy black color, about the size of two C5-A aircraft, wingtip to wingtip. It made no sound, totally silent.” SP John did not see any lights, and although he looked for any markings or insignia, he saw none. The disc stopped directly over their vehicle, and they both just stared up at it in helpless disbelief.

SP John states that the disc just seemed to stay there for a few minutes before moving again. SP John could not see any obvious propulsion system, heard no sound, and observed no lights as the disc rose up to approximately 2,000 – 5,000 ft. and stopped. The disc then changed its axis from horizontal to vertical, spinning rapidly as it shot straight up in the air and was instantly gone from sight.

Amazingly all of their system started working again…the engine started running, the light bar was rotating, the radios working again, and the Desk Sergeant was calling for them. SP John answered, only to be told that patrols had been sent out searching for them when they had missed their radio check…two hours earlier! SP John looked at his watch at this point, and to his amazement saw that it was now 4:30 A.M., and that two hours had passed.

Returning to base, both men filled out 1569 Incident/Complaint Reports, and the base commander would read both later that morning. As SP John was leaving from filing the report, the Desk Sergeant confided in him that the object had been tracked by radar as it departed.

Two days later both men were ordered to report to the base commander. When they were outside of his office, a full-bird Colonel met them, with no nametag on his uniform. SP John states, “He was very tall, at least 6’4”, with gray hair and sparkling deep blue eyes.” SP John went into an office with the Colonel, and was instructed to draw a sketch on a chalkboard, to which SP John complied. He then went on to describe exactly what happened for the Colonel, who was quiet throughout and did not appear to have any recording device. The Colonel did not ask one question, and SP John had the strange feeling that he already knew exactly what had happened. SP John told the Colonel that he would take polygraph tests if he had to, and the Colonel told him that it “would not be necessary”, and that he believed he had seen something. He was then ordered to never tell anyone what he had seen. Ever. SP John left. His trainee went in next.

A week later, SP John was again ordered to see the base commander. Outside of his office were two very large men that “looked like linebackers”, dressed in suits. SP John knocked, then entered the base commanders office. This time it was the real bas commander, who told him to sit down. SP John was told to sign some papers, and when he asked to read them, was told that “was not necessary”. Despite that, SP John informed the base commander that he was “going to read them first”. The document was a non-disclosure agreement, which stated that what SP John and SP Bob had seen was actually a helicopter on a training mission, with all of its lights out. SP Bob looked at the base commander, who was a Colonel, and said; “Sir, this was not a helicopter: it had no rotors, no blades, and no sound.” As he started to say more the Colonel immediately told him to “shut up”. SP John states that the Colonel looked scared, and told him, “I don’t want to know what you saw. This is a national security issue. Please sign these papers…for both of us.” The Colonel continued, “If you don’t sign these papers, you will go with those people outside my office. You really don’t want to go with those people.” SP John asked if he could get a copy of the papers, and the Colonel just shook his head. SP John informed the Colonel that he would sign the papers, but under duress and protest. SP John signed the papers, and several weeks later received a remote overseas assignment.

As incredible as this account sounds, it is quite common amongst military personnel that have had any type of encounter such as this. They are usually subject to the most bizarre of interrogation techniques, and often subject to the use of chemicals to both gather information, and to alter the witness’s memories of the event. In this case, although the witness wishes to remain anonymous, I am hoping that this account jars the memory of other witness’ who perhaps also were involved in this incredible encounter, and will contact me so we can find out the complete story of what happened on this particular night at Edwards Air Force Base.