UFODigest.com » Aliens and UFOs » Alien Encounters » FIASCO: THE TRUE ACRONYM FOR THE FREEDOM OF INFORMATION ACT 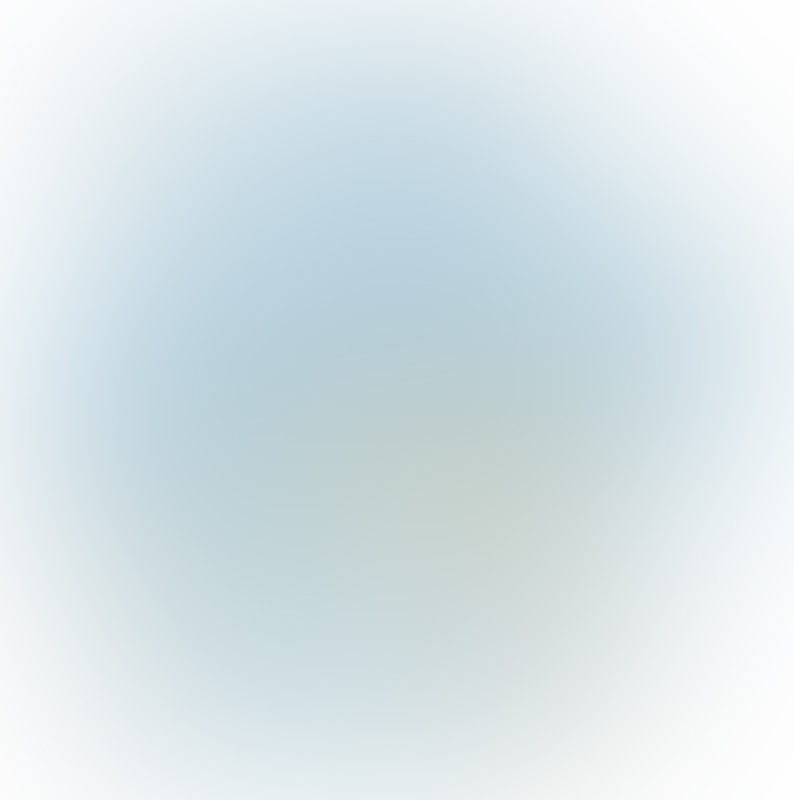 As anyone who has ever filed a FOIA (also know as the “Freedom Of Information Act”) request knows, the process for obtaining requested information is seriously broken, to the extent that all agencies to which we commonly request information from have created an art form out of circumnavigating the legal process. The contempt shown by these agencies, and their FOIA Representatives, is apparent with every response, although cloaked in a sense of polite mock-legality. Claims of requested documents “not existing”, and later turning up, are more than just common, it is the norm.

When they do respond, they feel they are fulfilling their legal obligation by providing a document that is so heavily redacted, often with every line on the page blacked out with marker, or whited out to cover the content, that it is a worthless piece of paper that could say practically anything under the redaction. More often than not though, their response is a flat-out lie. Too many times they respond that said documents “do not exist”, only for it to be proven on further pressing that the exact same document does in fact exist!

Another diversion tactic is to respond to the request with the publicly posted archive, or a website that proudly displays “Project Blue Book” documents. Apparently the NSA, DIA, CIA, DOD, and The Air Force are too stupid to realize that most of us know that “Project Blue Book” was a sham, and that all of the “really good cases” went elsewhere. Project Blue Book never even saw them. Just the same, there were credible cases in Project Blue Book Special Report #14, in fact way more than given credit for. Even the Air Forces own assessment at the beginning was inaccurate, as if they were unable to correctly do the math. There was way more “unknowns” in their own report than they publicly acknowledged!

When the FOIA became law, under the administration of Jimmy Carter, the process worked like a miracle from Heaven. All of a sudden the flood gates were opened, and an overwhelming amount of information was suddenly available, much of it supporting what had been suspected all along…the reality of UFOs, extraterrestrials, and a complex effort to keep the information from the public. Since then, the process has been slowly eroded away in “the interests of National Security”. I’m glad that they feel secure, because when I find out that someone is keeping critical, important information from me, the last thing I feel is “secure”. In fact, I start wondering what is so important that they have to lie to me, and go to such a large effort to conceal the truth.

Even more astounding is the public’s ability to turn a blind eye to massive intrusion of their basic liberties. Somehow, they have all become pacified and dumbed down to the point where they don’t even question giving up the last of their rights for the massive security state that has replaced the way we live. That public and government officials are allowed to lie, and then are swiftly forgiven for their sins, has become a commonplace theme in politics. So when less-than-honest replies come, to the publics legal request for documents, we all laugh and joke amongst ourselves; “oh look, we got another silly response”, but then what legal recourse do we really have when they thumb their noses at us? Are we marginalized because of the sensitive nature of the topic we request information about? Does everything that has to do with the subject of UFOs or extraterrestrials have a security clearance so high that the common people will never know the truth? How long can we allow this to go on?

For the FOIA law to actually have any teeth, it is apparent that is needs a revision to accommodate the modern times. After all, a lot has changed since Jimmy Carter’s day, and apparently the loopholes that are so commonly used today need to be cinched closed. Whether a completely new Freedom Of Information Act needs to be drafted, or just serious amendments added to the law now, something needs to be done to fixed this badly broken fiasco.