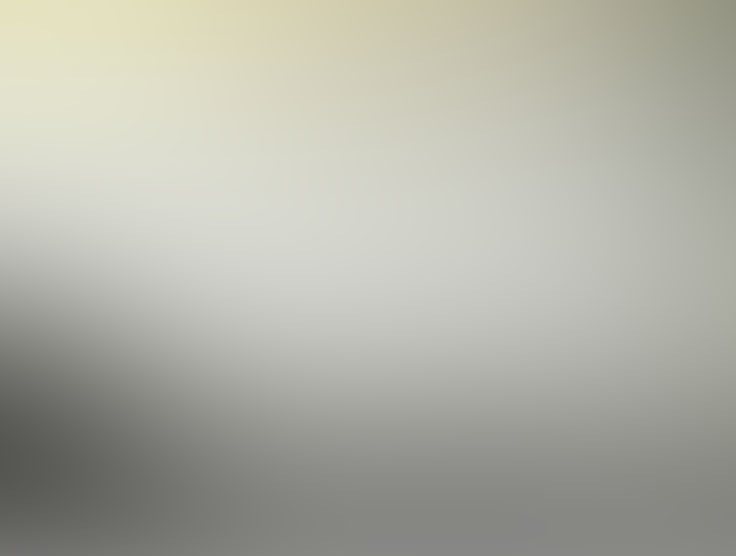 As a researcher and investigator in the field of Ufology, I am continually fascinated with the many old photographs and stories that I run across on the Internet. Each one represents to me a period in time when although it was not fashionable to talk about UFOs, plenty of sightings were still occurring, and being reported. On top of that, what once appeared only in hard sought out books in the past is now easily found with a simple search using ones computer, making it much easier to compare notes on these different sightings of the past.

While many of these old photographs are found complete with all the documentation of the sighting, I find myself drawn to the ones of which little or nothing is known. Some of these “unknowns” are very good photos, and one has to wonder about the story behind the picture. One such photo grabbed my attention a while back, not just because it was such a good shot, but also because the caption under it really hit home…literally.

Having sparked my interest, I started searching for other appearances of the same photo. It kept showing up on many websites, but never with any more information than I first saw. So it was with complete shock that I found the next incarnation of the SLO UFO photograph. 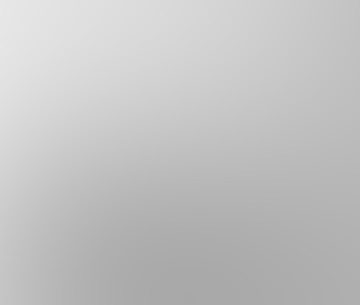 The revelation that the sighting had actually been a Project Blue Book case changed the ballgame considerably. What was at first “interesting” had evolved into a case with national security implications!

I figured that the logical first step would be to take a trip to the local history museum. I thought that perhaps with such a clear photograph, the chances might be good that a fair number of people were witness to it, and perhaps there was even some record of the sighting. I was also at a loss as to exactly where the photo might have been taken, so I was hoping that at the very least someone there would recognize the scenery, and be able to help me nail down the location. While the people at the museum found the picture interesting, they had no knowledge of the UFO sighting, and were certainly amazed that something like that had occurred in their town. I actually left there thinking that I might not ever be able to locate the exact place that the photo was taken from. I returned to the parking structure I had parked at, and was sitting there looking at the picture on my iPad when I happened to look out the windshield at the view in front of me. To say that it was one of those “golden moments” really doesn’t do it justice. 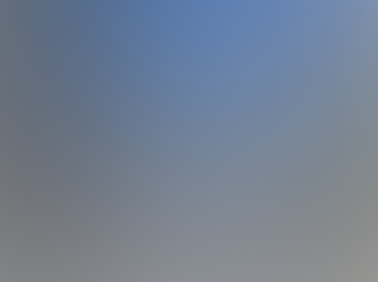 What I saw from where I was sitting.

I jumped out of my van and started comparing what I was looking at to the picture on my iPad. I couldn’t believe my eyes! Bishop Peak was a perfect match. Now that I had a date, a location, and a Project Blue Book file number, it was time to start making some official inquiries.

I sent three FOIA requests out. Since the Air Force was in charge of Project Blue Book one went to them. Obviously anything that was sent to the Foreign Technology Division would have national security implications, so the other two went to the Defense Intelligence Agency, and the Department of Defense. Surprisingly, the only predictable response came from the Air Force who true to form, kindly directed me back to the very same file I had found on fold3.com with the FTD photo in it, instead of providing me with the pages I had clearly asked for. The most humorous response though came from the Defense Intelligence Agency (if that’s intelligence we are all in trouble), and I am going to include it here because as you will see, their response speaks volumes! 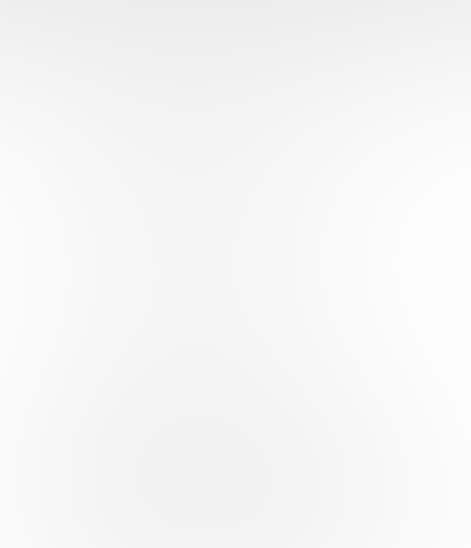 I can only guess as to the meaning of “unusual circumstances”, but it is my belief that they are probably related to the fact that I have the Project Blue Book file number, location, and date that the picture was taken, and that these are not common occurrences.

Fortunately, I was also able to share the photo with my friend and colleague Robert Morningstar, who did a fantastic job of analyzing the photo and determining what it contained. With just a few level adjustments, Robert was able to determine that there were five craft in the photo, not two as previously suspected. Not only that but had previously appeared to be a fiber or hair in the picture, strongly resembles a “tube” type craft or entity previously photographed on more than one occasion. This case was turning strange before, but with the addition of what he discovered it escalated to a whole different level. I know that at this point some of you are saying to yourselves; “Did he just say entity?” and the answer to that is…yes! For a lack of a better description I am going to refer to it from here on out as the “tube-shaped unknown object” because it is an “unknown”, but NASA Astronaut Story Musgrave videotaped the same type object from the space shuttle on mission STS-61, and many have speculated that whatever it was, it could very well be alive! As amazing as that footage is, even that isn’t the only other evidence of the same type of “tube-shaped unknown object”. In the KGB files recovered from Cosmonaut Yuri Gagarin, there are photos of the same type “tube-shaped unknown object”, being guarded by a group of UFOs during some type of operation over the Cosmodrome in Plesetsk, Russia back in 1960! Perhaps that has something to do with why this incident would have the interest of the Air Force and Project Blue Book…we shall see. 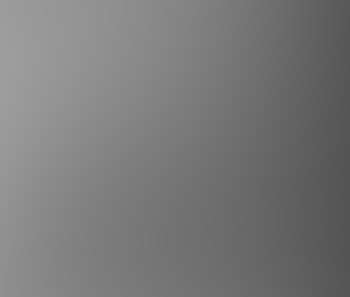 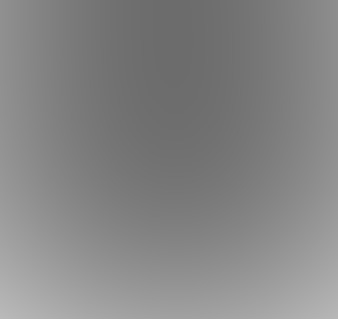 Enhancement of the SLO UFO photograph by Robert Morningstar. 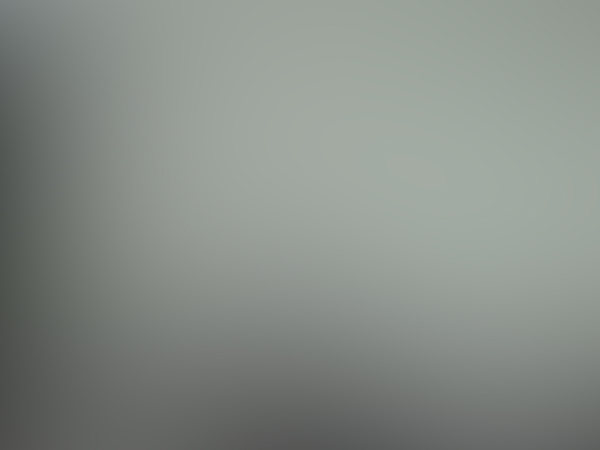 with similar tube-shaped UFO, dubbed “The UFO Snake” or “The Space Snake” by RDM*

As I have only completed the first round of requests in my FOIA search for the truth about what happened in San Luis Obispo, CA on July 7, 1967, and it should not be lost on us that today July 7, 2014 is the 47th anniversary of an event that has remained in the shadows for far too long, and it is way past time to start talking about it, and asking the right people, the right questions.