UFODigest.com » Aliens and UFOs » An Overview of Orbs 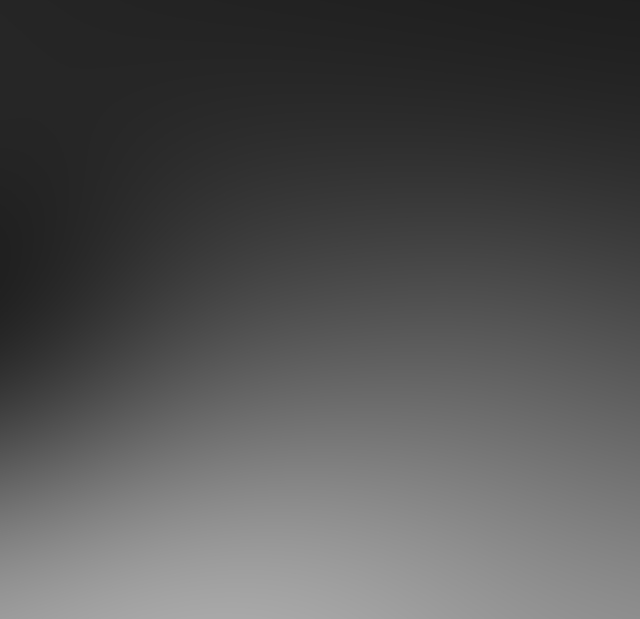 What do we really know about the orbs that are often found in our pictures? Searching across the Internet, it seems that most of them are not seen by the naked eye, but found in the pictures later. I often wonder why that is? The only conclusion I can come up with is that they move faster than we can see, but a digital camera can catch them because it shoots within seconds. Maybe, they also have some kind of field around them, something that disturbs the air around them that hides them from the human eye, but a camera, not being human, can see through it. I don’t know the answers but there are reports of orbs, round balls and such in UFO, spiritual and paranormal reports. 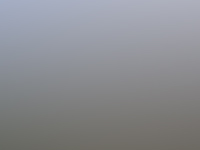 This picture was recently sent to us by a friend in the Rich Hill area. You will notice a white orb in front of the bushes, behind the farm equipment. What is so interesting is that it was caught on camera in broad daylight. While Rich and I have caught some orbs at dusk, before all the light is gone, we have very seldom had one appear in broad daylight. In fact the only two I found in our archives was one out by Passaic and another one caught in the sky in front of storm clouds of 71 North as we were on our way to Orrick, Missouri. 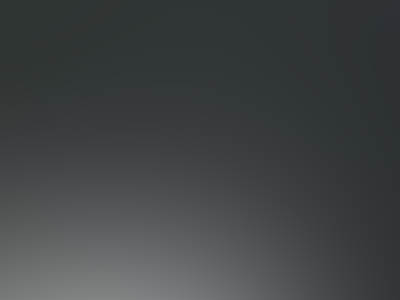 Our friend asked us what we thought it might be. I suggested it could be spiritual, or maybe some kind of drone or, and I say this just as my opinion, it might be a dimensional door that opened for a few seconds. I see what looks like a square shaped shadow behind it. What do you think? The other pictures are just some samples of orbs, balls and such that we have captured on our cameras over the last three years.