UFODigest.com » Aliens and UFOs » From The Midnight Observer’s Blog: Update on an Interesting sighting 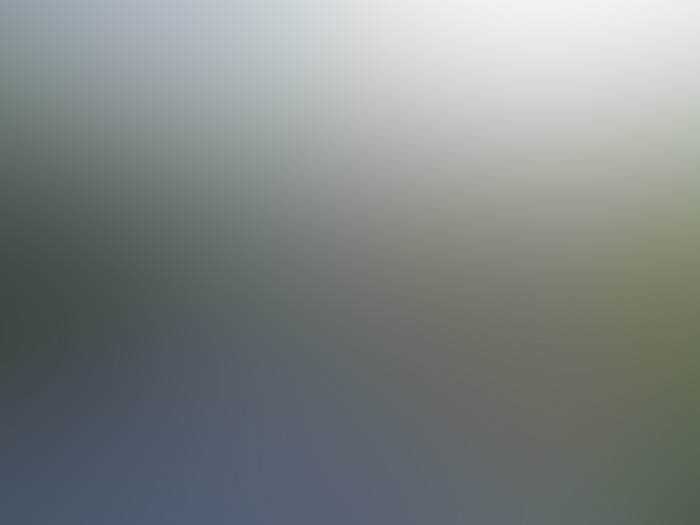 Our friend Stone D’Arte, from Toronto, Canada has sent us a picture of the street she had her sighting on with a few notes. We are including these notes and the picture here. Check back often, I am presently waiting on another person here near Rich Hill (13 miles down the road from us) to give me information about a sighting they had. Things seem to be getting very busy everywhere. Could it be a sign of something coming, who knows?

Didn’t know if you wanted a pic of the street that I saw it going down? Here it is if you do. This is the view I get looking out those windows, same level I was sitting at when I first saw it. I did stand up and run over to the windows with the kitties, so it would have changed my visual perspective some. I could see it better. I didn’t draw anything on it, was afraid it would block the view for you.

1. If you look down the street past the little white car and then a red car, that’s the street it went down, Dufferin St. There’s a big brick building on the opposite side of that street which seemed to be a good backdrop because it’s a solid huge building that runs almost a block long. The street that you can see pretty clear to the right is Temple, my street.

2. There’s another big old house that sits on that corner of Dufferin and Temple, and I could see the flashing and twinkling coming before it came past that house. This is why I first thought it was an emergency vehicle. When it came on into view I could see it very clearly in that blank area.

3. It moved kind of slow at first after coming into view. It also illuminated enough I could see the little white car and the people’s yards.  I could see it wasn’t on the street level.  It was above those little cars in height. I used the little white car as size reference. It seemed to turn but then didn’t. Maybe it just amped up the light, I don’t know because it got really bright-shining into my dining room. It went down a bit further and that’s when I couldn’t see the object itself anymore, only the light. It would have been behind those other houses I guess.

4. I could see the light even through all the trees. I got a good view again as it went up in the air and then gone out of sight.  When it zipped up and away, that was really fast.