UFODigest.com » Science » Space » Disasters » Where Were You When the Lights Went Out in the Electric City? 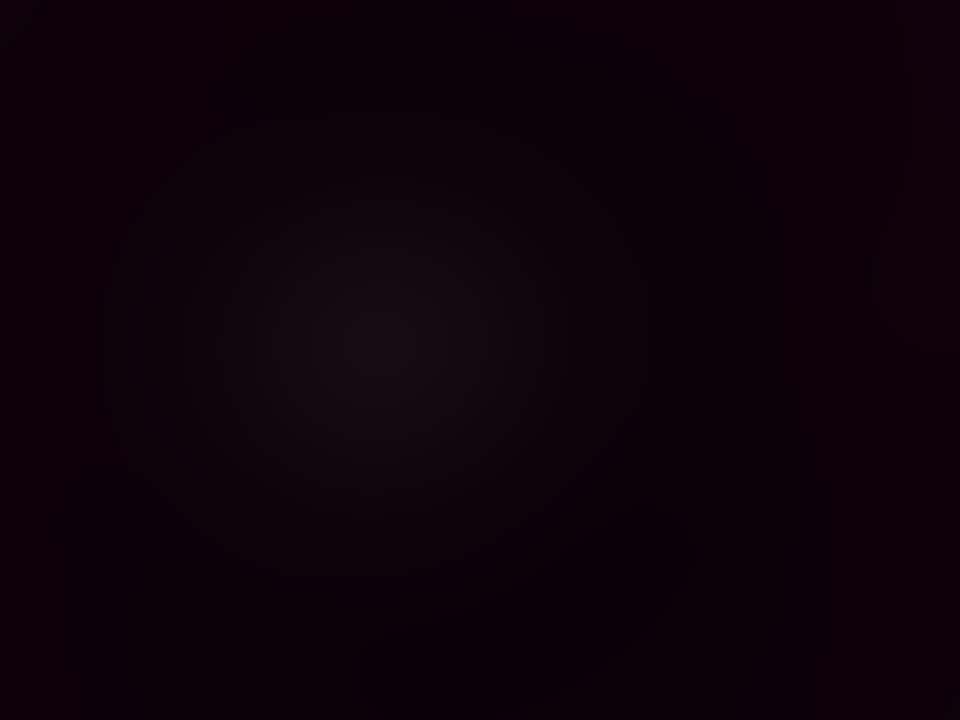 Sunday, March 10, 2013 and it’s raining outside again. I wonder if we will experience the same thing tonight that we did last night. Butler, “The Electric City”, so named for being the first city west of the Mississippi River to have electricity loses power whenever the weather changes. If it rains, if it snows, if it is hot, or if it blows you should automatically start reaching for your flashlights. They usually get it back on pretty quick, and it usually only goes out in pockets.

If our electricity goes off, we can usually see lights on one block to the south of us, and one block to the north. If it is evening, you can usually see the glow of other lights around town reflected on the horizon or off the clouds overhead, but last night was different. Last night the whole town was plunged into darkness for close to two hours.

I had just set my watch ahead, from eleven to twelve, as we were getting ready to shut everything down for the night. The lights flickered off, not once or twice, but five times before we were plunged into total darkness. Luckily I already had a flashlight nearby because of the forecast of thunderstorms. Another odd thing about this was the fact there was no thunder near the time the electric went off. We heard a few very distant rumbles a few hours before.

What is strange about this scenario, is the fact that they flickered so many times before they went off, that the whole city, with the exception of the Sheriff’s office and the county jail was plunged into complete and utter blackness and the fact that it was off for so long. I have never seen it this way in the almost six years that I lived here and Richard says he doesn’t ever remember it happening this way in the almost thirty years he has been here.

Within a few minutes, I found myself standing at the north facing window of the house, looking out over a darkened city as I watched Richard walk down the sidewalk, north toward the square. I checked my watch, five minutes, ten minutes, fifteen minutes, twenty minutes I stood there shivering, not sure if it was fear setting in or the lack of heat in the house.

As I stood there, I realized “this is how it could happen”. One little town at a time, plunged into total darkness just about the time most people are getting ready for bed. Everyone just shrugs it off, goes ahead and says their good-nights and wanders off into the slumber of the unaware.

Whether it would be a military power, our own government, some radical militia group, criminals, a super storm or an actual alien invasion, how much simpler could you make it. Everyone wakes up the next morning, unaware of what might have taken place overnight. Maybe several have disappeared from their homes, maybe your block is surrounded by military trucks, or soldiers come knocking at your door. Maybe none of this happens right away and you just sit there, waiting for the electricity to come back on.

All it would take would be several smart bombs aimed at the right targets. Smart bombs originated with the Germans in 1943, how much more exact could they have been developed by now. A smart bomb is aimed at a particular target, with less explosive force to take out that target with minimal damage to surrounding property and structures. It has been determined that one or two E-Type smart bombs, strategically aimed could knock out all the power within their radius of effect.

We bought a little transistor radio a few weeks ago when the two snow storms that hit were predicted, only to find out that it would only pick up one station, the local station, which on weekends might be pre-recorded. We were unable to get any information that would explain this strange blackout.

Technology is a large part of our lives. People don’t buy daily or weekly newspapers like they used to. They watch the news on cable television, scroll through it on the internet, or listen to it with their earphones. No one waits for a letter from a relative. They simply e-mail, text or call them.

What would happen if the whole nation was plunged into darkness, or the whole world for that matter? If all the grids were taken down at once, there would be no way of communication.

Take into consideration that HAARP is rumored to have been the cause of some of these super storms while some scientists believe that a pole shift has caused the super storms that hit areas like New York, New Orleans and other states on the East Coast. Thousands were plunged into darkness for longer periods of times than we were. Maybe these are practice sessions to start teaching us how to survive should the technology and energy grids go by the wayside.

I guess it is time to get a better radio, stock up on more of each kind of battery and maybe look at a way to cook outside. Whether it is martial law, meteors or asteroids or sun flares, whether it is a military take over from our government or that of another nation or whether it is an alien invasion or a multitude of super storms, we could eventually find ourselves thrown back in time, to the days when people actually had to live without the conveniences and technology we have in our lives today.