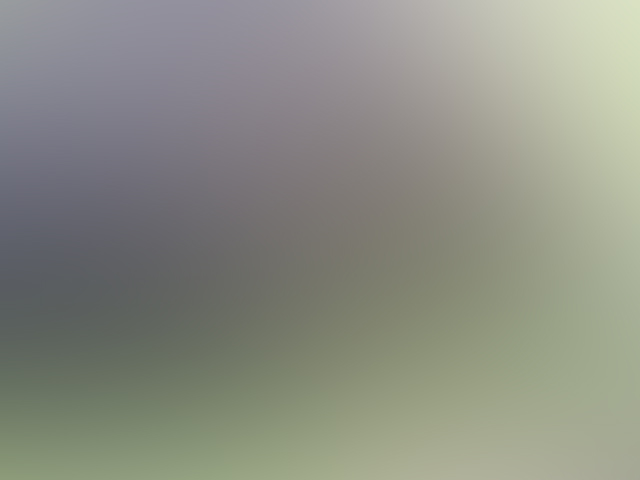 We created this site, not for attention, but we felt we had to let our friends, neighbors, family members and residents of our small town, our county know that there were strange things going on. When we were abducted and abused in September of 2009, our main goal in going out had been to try to find out who and what happened to us. We were promised regression and lie detector tests, at no cost to us, that never came about because it all of a sudden seemed important to the individuals who promised this to try and get our insurance to pay for them, which of course wasn’t even feasible.

We gave three years of our lives to these investigations, and at no point did we ever indicate that we were professional investigators. We are not. We are two individuals who had a bad experience and started seeking answers. We were amazed, as were our followers at what we found in our “photographic” research. If we were asked to evaluate a possible landing site or other evidence we could not honestly say we know anything about this as we have never seen an actual landing site.
We have observed strange circles before, in far off fields, but being respectful, we do not go onto other’s properties uninvited. We have shown as best we can things hiding under bridges, down in bushes, behind trees and flying in the air. During our research we have received and continue to receive reports in other areas of Bates County. We do not run out to each of these areas because what was there will not be there when we arrive, so we report what is shared with us as is and depend on the honesty of individuals reporting it to us.
We have settled into a more peaceful style of life. Our experiences took a lot out of us, physically and mentally and we no longer feel it necessary to run out to the woods now. With the heightened rate of robberies, cattle rustling and disappearing farm equipment, and the threat of gun confiscation, we feel it is probably safer to limit any trips.
We may go out once in a while, and when or if we do we will share anything we find. We will still be posting reports and rumors that reach us about odd events in our area. Recently we received a comment asking us if we had pictures of a meteor coming down in the vicinity. Unfortunately, we do not nor have we heard anything else or heard from any other witnesses. Someone did mention on a neighborhood forum that sightings in this area alone have picked up and estimated at 40 to 50 in the last year alone. Apparently these have not been reported to the normal channels that do this type of investigation. I checked.
There have been some strange events that we have noticed within the city limits. There seems to be an increase in the sound of jets and planes flying around, some late at night. The city did two blackouts within two weeks to fix some problems. We slept through the first, but Richard was up for the second. During the first couple minutes of the last blackout, he observed a beam of light going between our house and the house next door. The beam of light was coming from above and wasn’t like that of a flashlight or search light. He observed go between the houses, across the street over the next house and on down to the west. There was not enough time for him to locate his camera in a darkened house.
Cow Mutilation 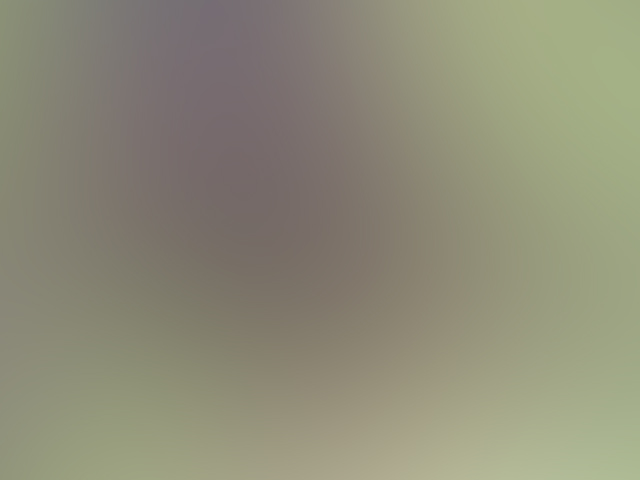 This next report comes from our friend in Rich Hill that shared pictures with us of orbs at the Indian Ceremony and alerted us to the Big Foot sightings in the Rich Hill area. He supplied pictures of this mutilated cow and has contacted professional researchers on this type of evidence. He will share with us anything else that becomes apparent. He and the owner of the cow are taking turns observing the area in which the mutilation occurred at night time. 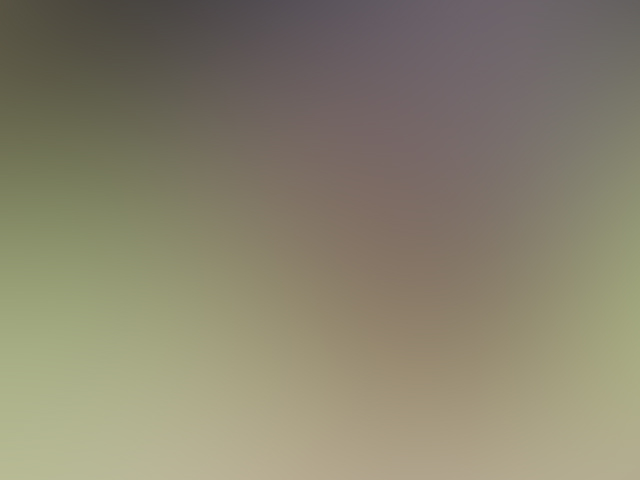 He indicated that the usual parts were missing, anus, reproductive areas and tongue. He also observed that there were no prints from humans or animals and there was no blood. He will let us know if anything else happens. This cow was found between Rich Hill and Butler, closer to the Foster area around “U” highway, so if you live in or near this area, keep your eyes and ears open. As usual, you are free to contact us with anything unusual at comments on the Midnight Observer or at [email protected] or [email protected]
Visit The Midnight Observer’s Blog now!.