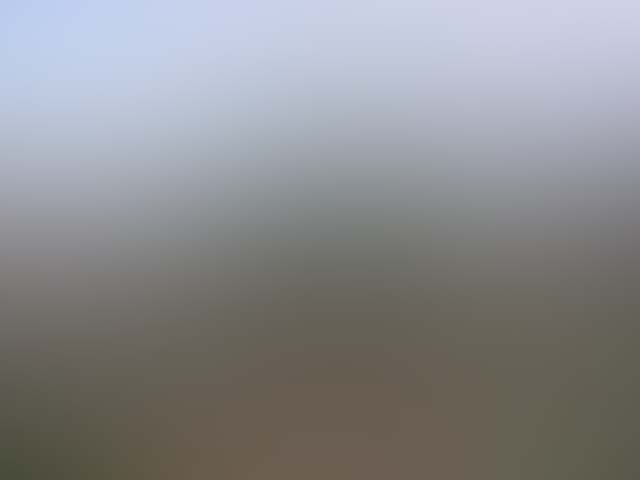 Although we are not going out as often as we were, we still investigate when we can. After our article in the February 2010 New Xpress here in Butler, we received many e-mails and verbal confirmations about strange occurrences in our area. We still get reports from some of these people and have been remiss in sharing them.

One person, who lives in Rich Hill has sent us a few pictures of orbs appearing during daytime hours in strange places. He also has shared information on Bigfoot sightings in the Four Rivers area. We don’t do Bigfoot investigations because we have no idea what we should be looking for. We did drive down near this area one evening to see if we found anything strange. That was the evening we got the pictures of the burning tree. (see “A Message in Light”)

There are many investigators and UFO followers who believe that paranormal activity increases after a UFO sighting. Many people have reported strange, paranormal activity in their homes after a UFO sighting by one or more witnesses. In the early stages of our case, after our initial abductions, we had what could be described as paranormal activity in our home, still do. There are unexplained noises, objects being moved around and things that disappear for a few days and then show back up, not to mention the fact that there are shadows that move and we both, at several different times, have felt something or someone touch us.

There are also those that believe Bigfoot sightings increase where there have been UFO sightings.  Several people believe that Bigfoot is an alien race. It is listed on the 57 alien species that Clifford Stone says the government has catalogued.

Bubba, under bridge in Rich Hill

The two most recent Bigfoot sightings were very close to the orb sightings and a few other “orange ball” sightings that have been reported to us.

Does paranormal activity increase around UFO sightings? Could the paranormal and extraterrestrial beings be related? The answer to that question may never be known for sure. No matter where you go to research any of this, you are bound to find those who believe the visitations we get are from beneficial beings and others who believe they are evil, possibly the spawn of the fallen angels. Either way, there is a lot of unexplained activity and sightings around the globe. The one factor that seems to be become more evident as reports come in, is their appearance in less populated areas like rural Missouri.

Places like these are perfect for them to hide what they are doing, what they might be building, or even serve as undisturbed feeding grounds. Many rural areas in our country hold acres and acres of wooded land that isn’t processed or commercialized, and with the many water ways, like those in our area, and the many caves and possible underground tunnels, they would have the means to move around, take care of their business unobserved and undisturbed.