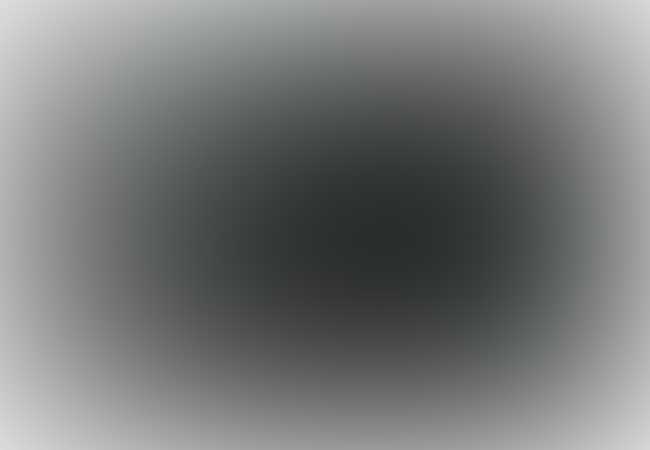 I first became aware of the existence of orbs when I was 23 years old. I was a young married woman with a small child living on Long Island New York.

My husband was a Vietnam War veteran and we were starting our new life outside of the military together with our toddler son. We were living  on the top floor apartment of a two family house located in the town of Babylon New York which is located along the south shore coast of Long Island.

Life was going along as one would expect for a young couple trying to adjust from being a military family back in to civilian life. We were doing OK. We were making ends meet and had a nice place to live and a happy little boy to fill our time.

We liked the place where we were living as it had a large deck off of the kitchen which had a stair case leading to a small but nice fenced in backyard for my son to run around and play happily with his trucks and toys. We especially liked the fact it was surrounded by a wooded area on our bedroom side of the house which made it private and quiet at night. Life was going well until the Orb visited.

One August summers night around ten PM I was in my bedroom reading before getting ready for bed. My son was long asleep down the hall in his room and I was enjoying some time to myself before going to bed doing what I loved most which was reading. I remember my husband calling down the hall asking if I wanted my ritual cup of tea I usually indulged in before bed. I walked in to the hall not to wake my son and nodded yes to my husband who retreated back into the kitchen to turn on the tea kettle while locking up for the night.

As I walked back into my bedroom I walked back around to my side of the bed which was on the side of the room with a large window that faced a group of tall pine trees. The trees were on a small plot of heavily wooded land that separated the house I lived in from the neighbor next to us.

As I passed the window something caught my eye. I stopped and walked up to the window to see what it was. As I stood against the window I found I was looking at a round glowing ball of light about the size of a dodge ball or large ball you would play with in a pool. It was just hanging in the tree looking in to my window. It was very odd as it looked to be filled with some type of gas or moving material. Today we call it plasma. Years ago there was nothing like this seen or talked about so I had no idea what I was looking at. I watched this thing hovering in the tree for a few seconds as I immediately started to fill with a deep fear that I did not know what it was and it was without question looking back at me. I called for my husband who was walking down the hall towards our room with my mug of tea in his hand. As soon as he entered the bedroom I called him to the window and pointed to the red Orb looking back at us from the trees.

My husband stood there for a few seconds looking at this thing before whispering to me almost so this thing could not hear – “What the hell is that?” He talked more to himself than to me about who would place a light in the tree like that and how was it that it was hovering in midair as we both stood staring at this thing. Suddenly the red orb started to move slowly from the tree more towards our window still hovering silently in the summer night with its swirling interior looking at us as we looked at it.

I started to feel dizzy as if I was going to faint and told my husband I had to lay on the bed. He wanted to go outside and see what the thing was with his hunting rifle but I grabbed his hand and begged him not to leave me or our son alone in the house or to go outside alone. I asked him to call the police as it must be someone doing something crazy in the neighborhood.

My husband started to stumble around the room as if the floor was moving beneath him. The last thing I remember is that he sat next to me on the bed holding his head.

We both woke up the next morning laying fully dressed on top of our bed. We never got into the bed or took off our clothes. My tea sat on the table next to my bed untouched and my husband woke with his shirt on backwards. We both felt disoriented and ill. I threw up and my husband had trouble with his balance for about an hour. We ran to our son’s room who seemed perfectly fine and without any harm.

My husband went outside and searched the entire area for a sign of what it was that we encountered in the tree the night before. He could not find any sign of that orb at all. He climbed in to the trees and questioned the neighbors, no one had any idea what he was talking about.

As the days passed I started to have one flash back memory of walking as if in a trance out on to our backyard second story deck. I was walking behind my husband. I could feel my peasant dress blowing and my hair as if there was a breeze blowing on us. I could feel a glow of some kind of light surrounding us. My husband could only recall fear. He told me he felt as he did when he was deep in battle in the jungle.

I never did see that red Orb again but I do know it changed my life forever. Whatever took place that night made a drastic change in my husband’s personality. We did not remain married and I do not blame all of that on the red orb I will however say without question it had a part in changing us both forever.

I have been sent many reports over the years about red  or orange Orbs about the size of the one I encountered  from people who discovered them hovering in their yards , fields and more often looking inside of their homes and peering in through windows. I believe this type of Orb is used for surveillance purposes. I also think if it has the opportunity it does interfere possibly with people physically. That is left to opportunity and chance.

I have been sent or told about orbs of this style and size from people living all over the world and in all kinds of living environments from large isolated farms  to crowded city high rise buildings. Not that many years ago a woman wrote me a letter describing how she watched a red Orb hover outside the large window of an apartment about 30 stories in the air watching the people inside obviously without their knowledge. The Orb hovered swirling in silence peering into the high rise building for about ten minutes. The woman called the police who did not respond to her call to her knowledge and also called the doorman’s desk of the apartment building that had the apartment located in it that the Orb was looking in to. By the time someone responded to her request that this oddity be looked into the Orb in her own words “Silently floated away and up into the sky “.

I have no idea what this type of Orb is. I do not who controls them or what they are used for. I can only tell you from seeing one with my own eyes that they do exist and can be dangerous.