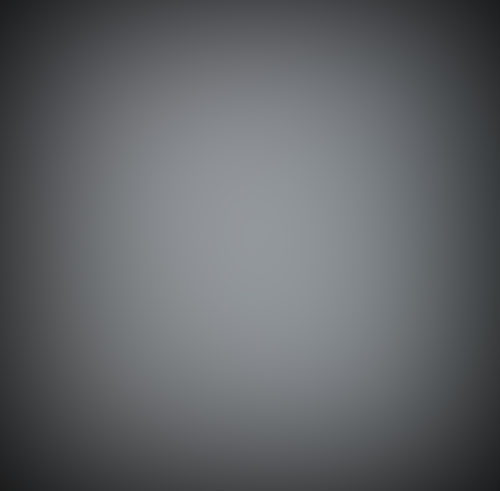 In my previous column I wrote about the Citizen Hearing on Disclosure, a five-day event held at the National Press Club in Washington DC from April 29 – May 3, the format of which mirrored the Congressional hearings on UFOs that many in the UFO community want to see and believe might be a precursor to ‘Disclosure’. The event has now taken place and in this column I’m going to offer some thoughts on how it went.

This was certainly no conventional UFO conference. The involvement of a number of former Congressional Representatives (Republican, Democrat and Libertarian) brought genuine gravitas and discipline to proceedings. The researchers and witnesses were arranged onto themed panels and gave evidence to the Committee of former Representatives. Each panelist read an opening statement onto the record, but thereafter, the questions were at the discretion of the Committee. Having had some experience of the UK’s Defence Committee I knew the rules better than most: answer only the question asked; if you don’t know the answer to a question, say so; and make it clear if you stray from what you know to what you think.
With so much material discussed and so many of ufology’s ‘big names’ present (Stanton Friedman, Steven Greer, Linda Moulton Howe and Richard Dolan, to name but four) it’s difficult to pick out highlights. For me, however, two stood out.
The testimony of John Burroughs and Jim Penniston, the two key witnesses to the Rendlesham Forest incident, really caught the attention of the Committee. Burroughs and Penniston discussed their concern that they were irradiated by their close proximity to the mystery craft that so many people saw near the twin bases of Bentwaters and Woodbridge in December 1980. So frustrated are they with their inability to secure the release of their medical records from the classified records section of the Department for Veterans Affairs that they plan a federal lawsuit. The politicians on the Committee were so outraged by their treatment that they contacted Burroughs and Penniston afterwards and have undertaken some high-level lobbying to help resolve the situation.
The most poignant moment was when Geoffrey Torres told the Committee about his father’s terrifying encounter with a UFO. Milton Torres (now very ill and unable to attend in person) was a USAF fighter pilot on exchange with the UK’s Royal Air Force back in the Fifties. One day he was scrambled in response to a UFO being tracked on military radar. To his amazement, he was ordered to shoot it down. He achieved a lock-on, but before he could fire his air-to-air rockets, the UFO moved from a virtual hover and accelerated away at Mach 10. His fighter jet’s radar had indicated the UFO was the size of an aircraft carrier. Torres was debriefed and told that if he discussed the incident with anyone, he’d never fly again. He only spoke publicly about the incident decades later, in 2009, when the UK Ministry of Defense released a statement he’d lodged with an attorney, as part of the ongoing program to declassify and release the entire archive of UK Government UFO files. But to his eternal regret, Milton’s father had died before this happened and he was never able to tell him. “My Dad’s lost his voice now,” Geoffrey said, his voice shaking with emotion, “but I’ve found mine”. His heartfelt plea that secrecy on UFOs should end was a powerful reminder that whatever one believes about the true nature of the phenomenon, there’s a human cost here.
The media reaction to the event was mixed. There were some light-hearted features and some that bordered on mockery. However, there were some more serious pieces too, including a thoughtful write-up in the influential New York Times and a generally positive treatment in the UK’s Daily Telegraph.
Steve Bassett, the event organizer, has placed extensive material on the event’s www.citizenhearing.org website, including all the witnesses’ opening statements. Additionally, the event was filmed for a forthcoming documentary, provisionally entitled Truth Embargo, which it is hoped will attain theatrical release.
In the final analysis, I doubt the event will lead to real Congressional hearings on UFOs just yet, let alone ‘Disclosure’. But seeds have been planted, political contacts have been made and the Citizen Hearing on Disclosure has undoubtedly raised the profile of the UFO phenomenon with the media and the public.
Nick Pope is a former employee of the UK Ministry of Defense. From 1991 to 1994 he ran the British Government’s UFO project and has recently been involved in a five-year program to declassify and release the entire archive of these UFO files. Nick Pope held a number of other fascinating posts in the course of his 21-year government career, which culminated in his serving as an acting Deputy Director in the Directorate of Defense Security. He now works as a broadcaster and journalist, covering subjects including space, fringe science, defense and intelligence.