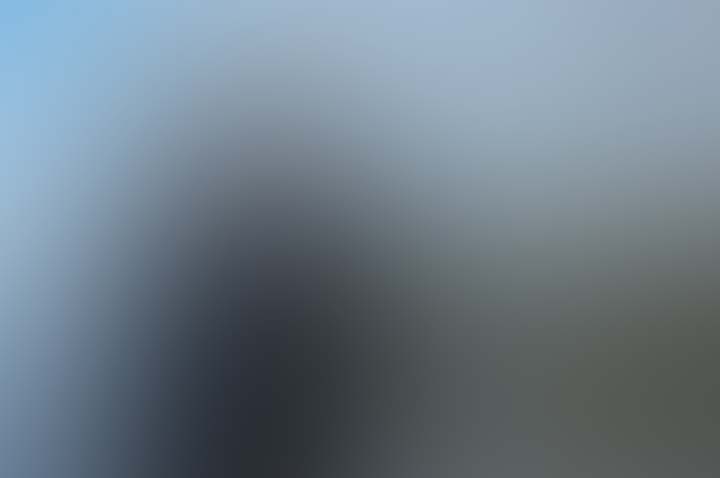 As the five-year program to declassify and release the entire archive of UK Ministry of Defense UFO files reaches its climax, it seems appropriate that I use my first column for UFO Digest to give an overview of what has unquestionably been one of the biggest UFO-related stories of recent years.

There were a number of reasons why the MoD decided to release these files. The main one was that once the UK’s Freedom of Information Act came fully into force, the MoD found that it was receiving more FOI requests on UFOs than on any other subject. Releasing the files en masse and sending them to the UK National Archives meant the MoD could avoid responding to the hundreds of people making these FOI requests on a case-by-case basis, which was becoming an administrative nightmare. Other reasons for the release included the fact that the French Government had released their UFO files in 2007 (creating a precedent the UK would have found difficult not to follow) and MoD’s hope that releasing these files would be a good demonstration of their commitment to open government and freedom of information. 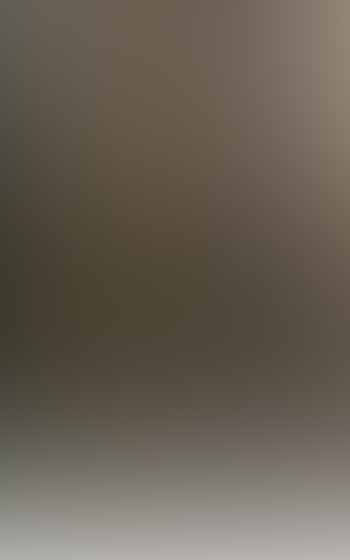 The first files were released in May 2008 and subsequent batches followed every few months. With the release of the final batch of files in 2013, the program has entailed the publication of around 60,000 pages of documentation – much of it unclassified, but some which had been Secret UK Eyes Only. The files include policy papers and public correspondence, though inevitably it’s been the sighting reports that have generated most interest. These case files include the mundane (white, red and green lights seen over an airport), the disturbing (near-misses between commercial aircraft and UFOs), the amusing (a man who asked the MoD to help him win a bet on the existence of extraterrestrial life) and the surreal (a UFO is seen over a field and the cows form a circle in the center, silently facing each other).

The release of these files has been something of a ‘blast from the past’ for me personally. Indeed, I wrote many of them. For that reason, even though I left the MoD in 2006, I was asked to become involved in the release program. I selected some cases that I thought would be interesting to highlight, recorded a promotional video for the National Archives and became the public face of the release, having written about them in countless newspapers and done several hundred radio and TV interviews, including shows such as Good Morning America, Nightline, Larry King Live and countless BBC news and chat shows.

The reaction of the UFO community has been interesting. True believers have bemoaned the lack of a ‘smoking gun’ and suggested that the program is disinformation, or that “all the good stuff is being held back”. My involvement in the release has fuelled these rumors, as many people think I still secretly work for the British Government. Conspiracy theories were generated by the revelation that UFO photographs had “gone missing”, while intelligence files on the Rendlesham Forest incident had been “inadvertently destroyed”. Die-hard skeptics have dishonestly focused on the mundane cases while deliberately ignoring the more interesting ones. The truth is that these files tell neither faction what they want to hear, but reflect a more complex truth about UFOs.

The irony is that some of the best stories haven’t been noticed at all. But with so many tens of thousands of pages to wade through, this isn’t surprising. After all, the best place to hide a book is in a library!