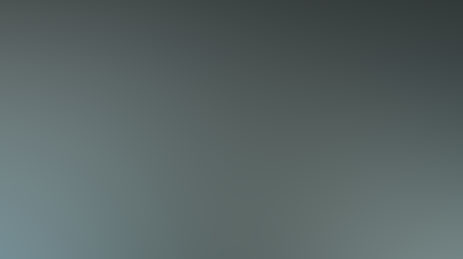 By the time this article is published I will be in Washington DC, where I am one of the participants in the Citizen Hearing on Disclosure. This ambitious event is being organized by lobbyist/activist Steve Bassett, under the slogan “If the Congress won’t do its job, the people will”. There have not been formal Congressional hearings on the UFO phenomenon since 1968 and in the absence of any apparent willingness to hold any new such event, Steve Bassett has decided to do what he regards as the next best thing.

The five-day event is being held at the National Press Club, where the main ballroom is being reconfigured to resemble a Senate hearing room. The proceedings will resemble a genuine Congressional hearing where possible and at time of writing, five former Congresspeople and one former Senator have agreed to serve on the committee. The committee will take formal written statements and oral evidence from various themed panels, who they will then quiz on a wide range of UFO-related issues. Some of the witnesses will give lectures in the evenings and the whole event will be live streamed in several languages and filmed for a future documentary.

The witnesses comprise a wide range of people. Some (like me) are ex-government officials. Others are former military personnel and there are also a large number of internationally-renowned researchers and experts. Astronaut and sixth man on the moon Dr Edgar Mitchell is the event’s international spokesperson. The current plan is that I’ll discuss the UK Ministry of Defense’s UFO project and the release of the MoD’s UFO files, as well as sitting on a panel on the Rendlesham Forest incident – alongside the two USAF airmen who were at the heart of the incident, John Burroughs and Jim Penniston.

Initial reactions from the UFO community have been mixed. Some people support the event and believe it will help bring about “Disclosure”. Others are more skeptical and think the presence of some of the more controversial witnesses will bring the subject into disrepute and make the whole affair counterproductive.

My own view is that the Citizen Hearing on Disclosure is a tremendous opportunity to keep the subject in the public eye. The event has already generated considerable mainstream media coverage and I’m sure there’s more to come. Additionally, there is the opportunity to develop some useful political contacts, through the well-connected committee members. Finally, there are the inevitable benefits that come from any situation where witnesses and experts come together in an environment where there are extensive opportunities for networking, where the latest information and theories can be discussed and debated.

In my next UFO Digest column, I’ll give an update on the Citizen Hearing on Disclosure and give readers an insider’s view of what it was like taking part, reporting on key developments and behind the scenes stories, as well as giving an overall verdict on the effectiveness of the event.

The Citizens Hearing on Disclosure runs from April 29 to May 3 and full details can be found at the event’s www.citizenhearing.org website.