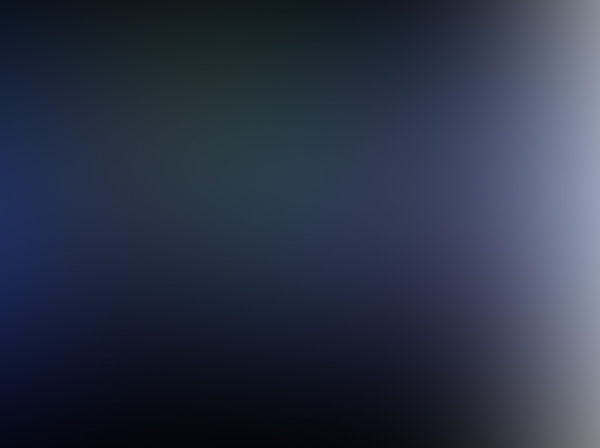 In my first column for UFO Digest, back in April, I gave an overview of the five-year program to declassify and release the entire archive of British Government UFO files, sending them from the Ministry of Defense to the National Archives. What I couldn’t reveal at the time (as the story was under strict media embargo) was that the final batch of files was soon to be released. Now that this has occurred, I can write the final chapter in what’s been one of the biggest UFO-related stories in recent years and answer the questions I’m most often asked about all this.

The most frequent question I get asked is whether or not all the documents have been released. The short answer is no. Various exemptions apply to the UK’s Freedom of Information Act, covering broad categories such as defense, national security and intelligence, so some documents have been partially blacked-out or withheld altogether. Additionally, the MoD has claimed that some of the best material has been mislaid or accidentally destroyed. Examples of this include Defense Intelligence Staff files on the Rendlesham Forest incident, the most spectacular UFO photos ever sent to MoD, a ship’s log that might have contained information about a UFO seen during a NATO military exercise, and gun camera footage of craft taken from military jets sent up to intercept UFOs. Finally, not all UFO reports will have ended up in UFO files! To give some examples, some reports may be in squadron logs at RAF bases, or in other “miscellaneous events” files. Additionally, some pilots deliberately avoid using the phrase “UFO”, but might report a near-miss with an “unusual aircraft” or an “unconventional helicopter”.

Two (related) questions that come up a lot are whether the release of these files is disinformation, or whether it’s a prelude to Disclosure. The answers are “no” and “no”. As I explained in my April column, the files are being released solely because so many hundreds of different people were making FOI requests for UFO documents. Releasing them proactively, in batches, was easier than responding to what would have been a never-ending stream of requests. So this isn’t some sleight of hand, designed to obscure the real truth about UFOs. Neither is the release of these files part of an acclimatization program, saturating the media with UFO stories, getting people psychologically prepared prior to Disclosure.

Another question that I’m often asked is whether the release of the British Government’s UFO files is going to encourage or even somehow force the American Government to release its UFO files. I doubt it. The public position of the US Government is that no UFO investigations have taken place since Project Blue Book was terminated at the end of 1969 and that all the Blue Book files have been released already. So the US position is that there’s nothing left to disclose. Whether or not that’s true (and US Government involvement/interest in cases like the Rendlesham Forest incident and military pilot Parviz Jafari’s 1976 encounter with a UFO in Iran casts some doubt on this), I’ve seen little evidence of any recent official collaboration between the US and the UK on this issue, meaning that the UK file release is unlikely to have a bearing here.

The final question that people ask me about the MoD/National Archives file release program is how I feel about it personally. In one sense it’s fun: it’s a ‘blast from the past’ seeing files that I once worked on and others that I wrote. But as the public face of this release program there’s a serious side too, that involves a lot of work. I’ve done literally hundreds of TV, radio, newspaper and magazine interviews about this and have to sound as fresh and enthusiastic in the last one as I was in the first one. That’s not easy on the actual days when the files have been made public, when I’ve had to get up at 4am, spend the day in a courtesy car shuttling between TV studios, fitting in ‘down-the-line’ radio interviews on my cell phone in the back of the car, and getting home at midnight! Whoever said life in the media was glamorous?

As a final observation, the release of these files has fundamentally changed the way in which the media views this subject, at least in the UK. Sure, you still get some TV and radio features on UFOs that begin by playing the theme tune to The X-Files, and newspaper articles that slip in a jocular reference to “little green men”. But now that directors, producers and editors have read the MoD’s files and seen some of the more fascinating documents, there’s been a shift. Because it’s not so easy to dismiss the subject as nonsense when you can read evidence of how the UK Government took the subject seriously for decades, how UFOs were tracked on military radars performing extraordinary speeds and maneuvers, and how jets were scrambled to try to intercept these mystery objects.

I hope the public has had as much fun reading these real-life X-Files as I had working on them at the MoD. Whatever you believe about UFOs, MoD’s files on the subject conclusively proof that there’s more to the UFO mystery than weather balloons, swamp gas and fire lanterns! 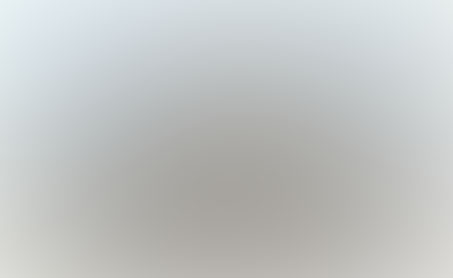 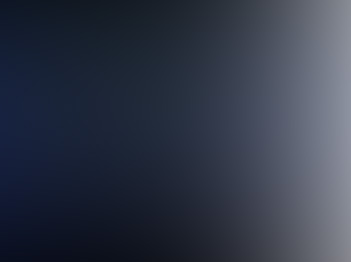