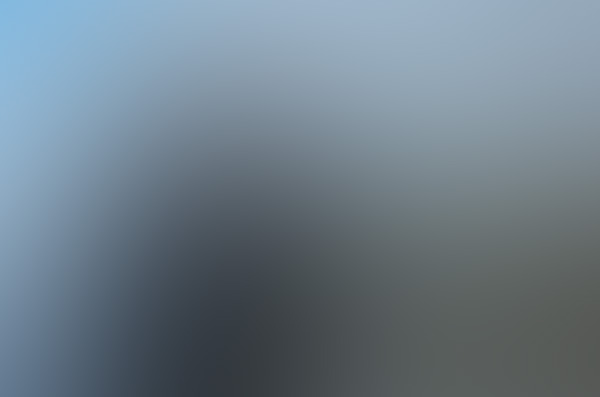 I’m often asked how I think the discovery of extraterrestrial life might unfold. Questioners usually have two scenarios in mind; firstly, some major and undeniable sighting – perhaps even the archetypal “landing on the White House lawn”. Secondly, a scenario where the President of the United States makes a live TV announcement and confirms the alien presence, perhaps by admitting that the Roswell incident really did involve the crash of an extraterrestrial spacecraft. In either event, this would constitute the “Disclosure” that the UFO community dream of and – in some cases – actively lobby for.

For a number of reasons, while not entirely discounting such possibilities, I doubt that this will be how things actually turn out. Setting aside the potential discovery of microbial life within our own solar system (probably on Mars or Europa), the discovery of extraterrestrial life may come not from ufology, but from ufology’s arch-enemy, the Search for Extraterrestrial Intelligence – SETI.
SETI is a privately-funded series of efforts involving the use of radio telescopes to search for a signal sent by another civilization. The thinking is that if viable interstellar travel is impossible because of the light-speed barrier, then communicating via radio signals would be the best and most logical way to connect with other civilizations. The sci-fi movie Contact (based on the eponymous novel by astronomer Carl Sagan) is probably the best representation of the SETI program in popular culture.
To say that ufology and SETI don’t get along would be an understatement. Ufologists chide SETI for looking for life ‘out there’, when as they believe, it’s already ‘down here’. This segues into the accusation that SETI (like NASA) are gatekeepers of the cover-up and already have evidence that extraterrestrial life exists, but are withholding it from the public. A more interesting criticism came from the counterculture philosopher Terence McKenna, who once said that “to search expectantly for a radio signal from an extraterrestrial source is probably as culture-bound a presumption as to search the galaxy for a good Italian restaurant”.
As for SETI, its practitioners struggle for acceptance from the scientific ‘establishment’. This being the case, they understandably distance themselves from the UFO community and when questions about UFOs come up (as they often do), SETI scientists are overly-dismissive of the UFO phenomenon. The situation is exacerbated by the fact that SETI spokespeople are often cast as the skeptics in chat shows or documentaries about UFOs, creating an adversarial relationship with ufology.
My own view is that SETI scientists and ufologists are looking for the same thing, but in different places and with different methodologies. Arguably, therefore, there is more that binds them together than sets them apart.
However, the balance of power may be about to change. In 2016, construction will begin on a radio telescope known as the Square Kilometer Array (SKA). Receiving stations will be built in Australia, New Zealand, South Africa and other nations in Southern Africa. This is truly a multi-national venture, with many different countries taking part in the project, which has its headquarters at Jodrell Bank Observatory in the UK. The SKA will be 50 times more sensitive than any existing radio telescope and will be able to survey the sky 10,000 times faster than is currently possible. Initial observations will be made in 2019 and the SKA is expected to be fully operational by 2024.
The point about all this, of course, is that if there’s a detectable civilization anywhere in our part of the galaxy, the SKA should be able to find it. To put some flesh on the bones for the more astronomically-minded, one oft-repeated soundbite is that the SKA will be so powerful, it would be able to detect an airport radar at a distance of 50 light years.
Of course, there is some time to go, and a number of problems still to overcome. One big and undecided question is how much telescope time SETI scientists will actually get on the SKA. They are regarded by others in the radio astronomy community as being on the fringes of science and there will be many other competing demands for the SKA, with scientists hoping that it will help probe other mysteries, including the search for the truth about dark matter and dark energy. These mainstream projects are expected to be the priority.
But make no mistake about it: the SKA is the single most likely way in which we’ll discover extraterrestrial civilizations. And at risk of making a controversial prediction, 2024 is when we might find them.
If we do detect a signal from an extraterrestrial civilization, a number of questions arise. Should we reply? Who should reply? And what should we say? I’ll be delving into these issues next month.
Nick Pope is a former employee of the UK Ministry of Defense. From 1991 to 1994 he ran the British Government’s UFO project and has recently been involved in a five-year program to declassify and release the entire archive of these UFO files. Nick Pope held a number of other fascinating posts in the course of his 21-year government career, which culminated in his serving as an acting Deputy Director in the Directorate of Defense Security. He now works as a broadcaster and journalist, covering subjects including space, fringe science, defense and intelligence.