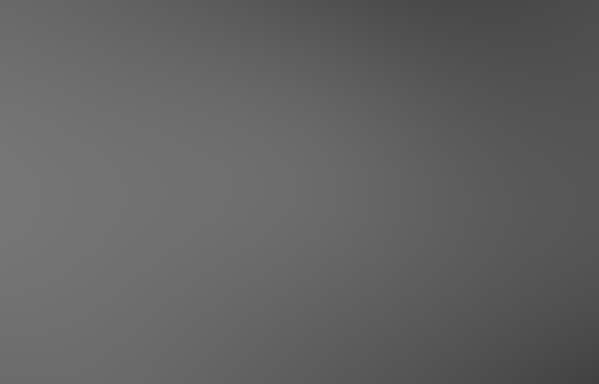 Above, I indicated by a white arrow where you see this stone sphere is the photo taken by Curiosity December 7, 2012. And I enlarged.

Now making these comparisons between these two spheres of stone located in different places … Strange, is not it? … A new Martian mystery!: 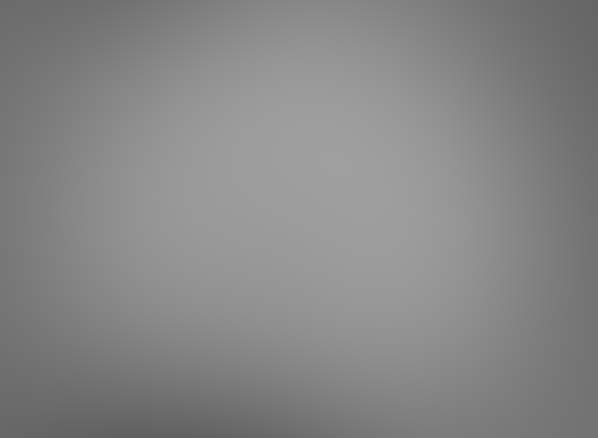 Above the sphere of stone photographed by Curiosity December 7, 2012.