UFODigest.com » Aliens and UFOs » “Declare that the cloud of resurrection was a UFO” 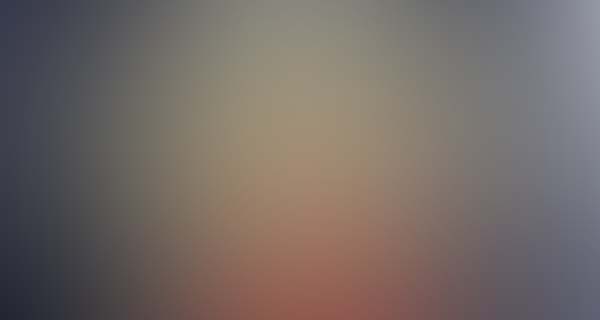 “Declare that the cloud of resurrection was a UFO” Easter Sunday Petition to the Vatican for Holy Week At Easter in various forums will discuss the mystery: Jesus, “God, man or Extraterrestrial”

Reinaldo Rios paranormal investigator has concluded on the life of Jesus that are missing historical details to light with what we know of science. It is not excluded that the image of the teacher has been a very positive love, but we have to responsibly analyze your life and the mysteries surrounding it.

Hopeful that the new Pope Francisco I hear his petition.

Reinaldo Rios is calling different members of various religious institutions that agromeren Good Friday before his so-called churches and demand the truth about the origin of Jesus, to clarify the enigma of extraterrestrial life and defined the concept of the devil, human invention , fallen angel or god of evil?

No discarded after Easter Sunday Easter after the Vatican to send back a letter petitioning Pope Francisco to be expressed publicly about aliens and Jesus in relation to these, we in relation to them and what they mean for the church and if they are a threat to Earth or salvation, as many have described as a divine rapture alien invasion event.

The cloud that rises to Jesus on the day of resurrection whether this is literal and serious occurred, must have been a huge UFO hidden in clouds or color of the same, only gas lift could not have a physical body. In studies are accounts of UFOs UFO shaped cloud, even the Bible speaks of them in literary form.

First, Jesus, there is no evidence that eating meat, then why churches do?, Second, apparently lived a poor life, so why get rich ministers and pastors?

All this and more make the situation responsibly analyze some of the most acclaimed character’s life on the planet.

When opened the sea do not rule out that UFOs have been raised that water, often when on the day of the crucifixion also understand that what created the weather were UFOs that altered climatic conditions. 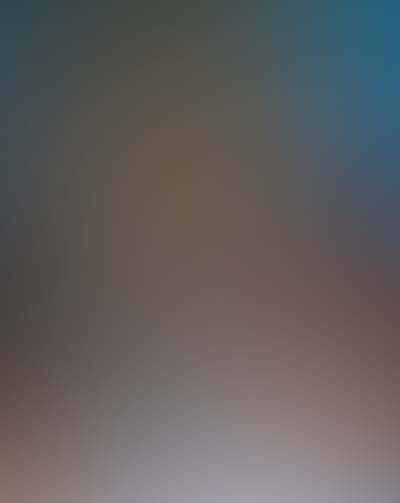 “Very probably this cloud (the Resurrection) was a UFO, because the Bible is symbolic and clouds can not carry any weight or support of any kind of material,” said Rivers.

Another puzzle is that the Bible says that lowering the apparent cross the body of Jesus, he slammed into the side of the blade of a lance and water flowed and blood splattering sign showing that he did not die on the cross as many indicated.

There is no doubt that the aliens, then a so-called angels, took participation in most of the events where Jesus and these great prophets have passed into history. That is why it is time for the truth and not hide most of my party started the movement for the benefit of the Church and accept clarify these apparent enigmas to not take by surprise that in this technological age we find, that someday these ships massively unexpected celestial appear which would put between those beliefs of all those churches who have denied their existence and relationship with the spiritual and the lives of the great prophets. 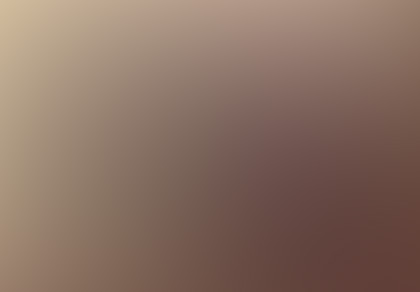 Ufologist added that if Jesus said “My kingdom is not of this world”, its origin would be in question. “There is no doubt that the aliens, then a so-called angels, took participation in most of the events where Jesus and other great prophets have paraded in history,” he added.

Ships to churches copy of the proposal to the extent that failure to clarify these enigmas, we paranormal investigators which will address the task of publicly denounce and the courts all have the right to know the truth for that change, stop, obstruct or falsify the truth, FELONY IS.

Besides, with a copy sent to the Vatican by internet and different churches, is summoned to court UFO cover-up the fact in the life of Jesus.

It is a fact for scholars of new thought that a cloud can not transport anyone, even if it was in another atomic composition. Nor can go up and down as the Day of Resurrection. Therefore declare that the church expresses that the cloud of resurrection was a UFO, so celebrate Easter next Sunday about aliens where the eggs have also drawn a UFO, is my legacy for this and future generations.

Jesus said, My kingdom is not of this world: God, child, human or extraterrestrial gifted among us? The church urges it to define it