UFODigest.com » Aliens and UFOs » Reptilians UFOs at the funeral of Hugo Chavez Frías 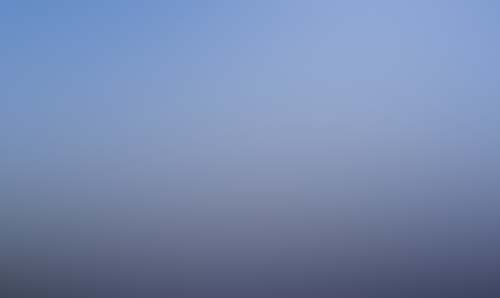 Sensationalism seizes several people who want to make news of alleged evidence prehaps unreliable, if it is true that UFOs for Professor Reinaldo Rios and international ufologist exist, not the fact remains that they are not showing off at every turn.

“It has created a tabloid sensationalism where all or some natural event is famous link done with a paranormal, UFOs above, and this is due to lack of leadership seeking some
people “Reinaldo Rios also be expressed in a press conference at a university where he was approached about new reports that at the funeral of Hugo Chavez UFOs were present.

“First I want to clarify the witness does not appear or apparent witnesses, d eque camera does not appear that photo was taken, there is a tiny black particle presumed enlarged photo once deform its black pixels noticing a particle that could well be particula dust on the lens or a chemical, no photographic analysis of an accredited laboratory certifying that this spot is the product of a solid object. many inconsistencies in that evidence unreliable “says Reinaldo Rios. 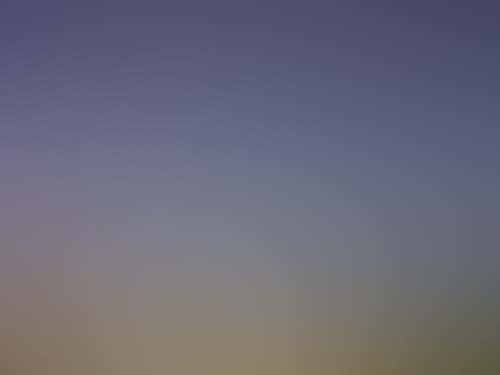 Also belies the fact that it has been rumurando that all people are influenced or to be sent by a race of alien beings who are called grays of which they are accused of being those who are leading the international economic crisis, to establish the so-called New World Order where they would be the directors inhabitants underground where they are based and which would surface to dominate and enslave the planet and all presidents belong to that lineage of evil aliens who want to take over the planet, such versions are rising over President Hugo Chavez, Reinaldo Rios urges caution and not miscarry sensationalism true UFO research is a serious science.

Reinaldo Rios urged to desist these comments from some people and give space and respect both the Venezuelan nation, family and friends to process this loss in a civilized manner, without creating controversy and accusations without proof.

Note this article has been translated from Portuguese into English. If you can provide a better interpretation of this article I would appreciate it. Thanks Dirk