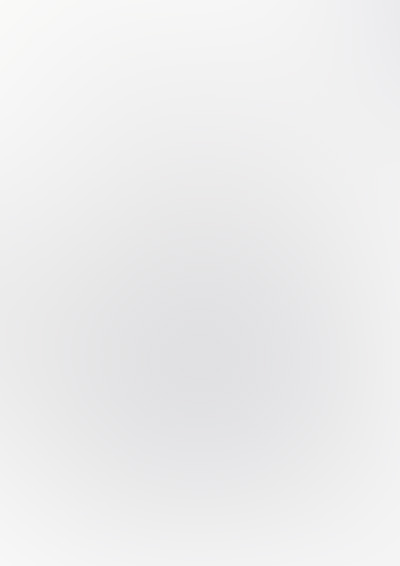 Reinaldo Rios FBI will issue a statement to clarify recent demonstrations (that) indicate that they contain documentation on file to approve the extraterrestrial existence so they can show them a page beyond cybernetics to convene a status conference with senior executives and the president of the United States Barack Obama and other presidents of nations to express themselves freely on the veracity, authenticity and originality of these files by protecting this claim in the U.S. Constitution itself dictates that every man deserves to know the truth and all government document in the public domain.

Click here for larger top image: https://www.ufodigest.com/sites/default/files/field/image/estata-ldefensa-civil.jpg
Reinaldo Rios paranormal investigator and ufologist calls upon the government of Puerto Rico and the United States to private documents library of congress are exposed publicly in University Libraries and museums.
About the FBI, ufologist indicates no doubt that this product is manipulated and altered cybernetics, it does not contain everything they know or study, but there is everything you need to expose estudairlo consensudamente before accepting.
Puerto Rico located in the apex of the Bermuda Triangle and may probably be a colony of the United States, is not foreign to the subject. Here we reveal that the governing body has held secret meetings in the past on this issue.
Professor Reinaldo Rios publicly managed to extract incriminating documents showing the secret study of the UFO cover-up.
Introducing them where you can see the meetings, committees creations for study secret carpeteo contactees and witnesses, and especially validity of its existence approving the study.
We have already been talking about UFO declassification in various parts of the world, which include, France, England, Brazil, Chle, New Zealand among others.
These documents revolve around statements of military pilots and science. In this case we will present written documents approved and in Puerto Rico. They are evidence of extraterrestrial existence and paid to the triumph of researchers and enactors of these issues in their struggle for public acceptance.
This time we talk about several documents proving UFO secrecy and operations after racks for many years.
Puerto Rico’s government is aware of these issues and have no doubt that as a U.S. colony has direct collaboration on it, since the forces had seized miltares Vieques island belonging to Puerto Rico to purchase forest El Yunque in Rio Grande, where it has been characterized by many sightings and stories about the paranormal.
The first document to disclose Civil Defense is where clearly mentioned in Article 6, paragraph F of law No. 22 of June 23, 1976 indicating that the agency responsible for investigating UFOs represent understanding that no security threat national. Creating an interdisciplinary group for that purpose.
The second document is based on the Legislature asking the House to create an agency to investigate the UFO subject in order to differentiate the real cases of fraud or invented.
The third paper discusses the importance of UFO reports of Puerto Ricans, who are increasingly more. It also highlights specific areas of increased UFO sightings in the set including Yunque forest park in their environment like mystic to Machu Pichu in Peru.
The other two documents clearly explain the UFO subject has been discussed behind closed doors of the people of Puerto Rico and have not been made public by the ejecutivo.Tampoco has ruled results of such studies. There is even a document designed for collecting and archiving the testimonies of witnesses, contactees, etc. and is the formula DC-DIG 001.
So that the government secretly studying this topic for years, known to exist, and gives importance to states that are not offensive to the community so we understand has not decided an open message on their acceptance because of other interests which impede when doing so. The detail is already being accessible to anyone as hard evidence we can say that is a fact declassification enPuerto Rico.
America knows this truth and it is time to give notice to those who have silent and hidden, Professor appointment.