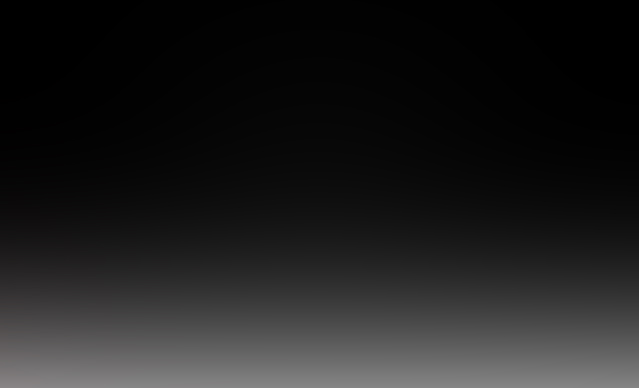 Reinaldo Rios ISSUED public statements to several institutions that lie asked his opinion about a UFO that some media have reported as it was during the election of the new pope Francisco 1.
“There is evidence that a UFO could be a star from another assembly but like many in this era, really need more clear scientific evidence of extraterrestrial life” indicates Reinaldo Rios.

Explain that no offense to anyone, but it is clear and obvious that it was a UFO, had no movement at all, indicating that assuming the aliens have the technology to sit still in one place, which does not rule out, even so in many people who had all around the Vatican at all angles, it would be appropriate run hysteria among those present, there were more pictures of alleged UFO, the very agency he should have captured Italian aircraft and among other basic things, the UFO had said activity, change of light, movement, ect.

“We put our employees through cyber networks to observe the skies in that area at different times and have not come up with anything we throw that there was a UFO stationary, very fanciful testimony, that incident would fall in the real thing Watching the category of first type, characterized in seeing the UFO from a distance, but the images are poor, no witnesses, no activity that can be corroborated, which is a trick not rule “indicates Reinaldo Rios,
Witnesses in the town that through social networks have contacted ufologist what this technology and makes it even closer distant world, have stated that no such comments began the same day of the conclave, but days after it pays more to think clearly that this was staged or fraud.
Another explanation would be that of a star, or the sighting of one d elos nearby planets like Venus, Mercury and Mars but also there would be proper to observe every night there if exactly the same hour or hours relatively close you can see the same light then compare with what could have been a star around the rotation of the earth a few hours we see a point refencia and other times at another point.
“Aliens do not doubt we monitor, but evidently not seek public exposure or prominence, if so, the mechanisms are” Reinaldo Rios.
Concludes that the pope has ignored Francisco 1 UFO these comments on the conclave and if asked directly your answer will be no.