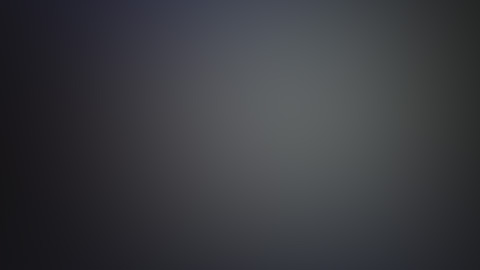 Disclosure is one of the most frequently used words in the UFO community. Popularized by the likes of Dr. Steven Greer and Steve Bassett, the term has become so key a concept that it’s habitually capitalized, and has become the desired end-state for many, when it comes to ufology. People have varying ideas about what might lead to Disclosure, and what the consequences would be, but it’s fair to say that there’s a fairly standard (and clichéd) view of what Disclosure would look like. Broadly speaking, the scenario people envisage consists of TV schedules being hurriedly cleared, followed by the US President making an announcement that begins something like this:

“My fellow Americans, people of the world, we are not alone.”

Interestingly, such a statement, taken in isolation, would pose no problems, politically or legally. However, problems would arise if it transpired, for example, that an extraterrestrial spacecraft had crashed at Roswell in 1947, because the (unstated) implication would be that every Administration since 1947 had consistently lied about this issue. Maybe the lies could be justified, or maybe (if the secret had been kept by a tiny cabal) it could be argued that Administrations hadn’t lied at all, but that’s a debate for another day. The essential point is this: announcing the existence of extraterrestrial life isn’t a problem, but acknowledging the existence of a cover-up is.

When people ask me if, or when, I think Disclosure will occur, I often reply by saying that it depends on what there is to disclose. The problem is that many people in the UFO community think in terms of absolutes: an alien spacecraft crashed at Roswell in 1947 and the US Government has kept this secret for nearly 70 years, therefore there’s a tangible thing that can be revealed. Fair enough. But what if the reality is different, and much less clear-cut? 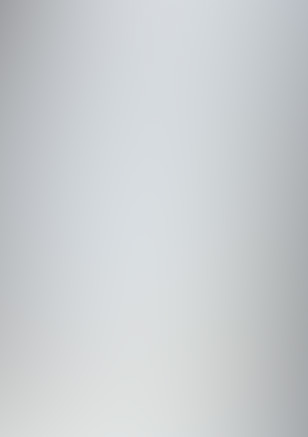 Retired US Army Colonel John Alexander previously claimed that “disclosure has happened”, while Rendlesham Forest UFO incident witness John Burroughs has said that “confirmation trumps disclosure”. Such statements might seem absurd, but in fact, they show an astute grasp of the true situation. Let’s run through some scenarios.

Suppose that a major world government avoided something like the clichéd “My fellow Americans, people of the world, we are not alone” statement, but decided instead to say something like this:

“That UAP [Unidentified Aerial Phenomena] exist is indisputable. Credited with the ability to hover, land, take-off, accelerate to exceptional velocities and vanish, they can reportedly alter their direction of flight suddenly and clearly exhibit aerodynamic characteristics well beyond those of any known aircraft or missile – either manned or unmanned.”

Now suppose that this same major world government decided to declassify and release its archive of UFO files, and suppose it transpired that some of this material had been highly classified. Then suppose that to publicize the release of these files, one of the officials who had been responsible for UFO policy and investigations gave literally hundreds of mainstream TV, radio, newspaper and magazine interviews stating that consistently, over several decades, a proportion of UFO sightings had defied any conventional explanation. Additionally, suppose that these positive statements about UFOs were used in The New York Times, Time Magazine, ABC, the BBC and most major media outlets all around the world. Finally, suppose that these quotes included statements like these ones:

“These are probably the most fascinating and bizarre government files ever made available to the public.”

“These are the real-life X-Files. Most UFO sightings had conventional explanations, but a small percentage remained unexplained. These included cases where UFOs were seen by police officers, chased by pilots and tracked on radar.”

“When looking at all this material it is clear that whatever you believe about UFOs, there are serious defense, national security and air safety issues.”

Does all this sound too good to be true? Well, here’s the thing: it is true. All this has already happened. The “That UAP exist is indisputable” quote comes from the Executive Summary of the final report of Project Condign, a UK Government intelligence study on UFOs that was classified “Secret UK Eyes Only”.

The other quotes come from some of the media interviews that I’ve given in recent years, as part of the ongoing project to declassify and release the UK Government’s UFO files. I worked on these files for years (and wrote many of them) and, by virtue of being the media’s ‘go-to guy’ on this story, I’m now the public face of the ongoing project to release these files.

This may not be Disclosure in the sense that some people in the UFO community mean, but it is disclosure nonetheless. This is one of the reasons why I coined the phrase “disclosure with a little d, not with a big D”. What do I mean by this? It’s a reality check. No government is going to admit that it’s been lying to the public for decades on this issue – or indeed on any issue. Similarly, no government is going to say something like this:

“We occasionally encounter unidentified craft in our airspace. They consistently outperform our best fighter jets, sometimes showing up on radar and sometimes not. We don’t know what they are.”

Such a statement would be untenable, because it would be tantamount to an admission that we’d lost control of our airspace, irrespective of whether one believes that UFOs are extraterrestrial spacecraft, foreign military spy planes or drones, or some currently unknown atmospheric phenomenon. No government or air force would make such a statement. “We don’t know” sounds ignorant, even though it’s often the most honest position to take. Similarly, “They consistently outperform our best fighter jets” sounds impotent. Ignorance and impotence are the polar opposites of the self-image that any government tries to project, so such a statement could never be made. However, it is possible to say pretty much the same thing, using less alarmist language, and phrases that are sufficiently vague so as to allow for multiple interpretations. So what one ends up with is a tacit admission that there’s something more to the UFO phenomenon than misidentifications, hoaxes and delusions, but the door is left open as to whether such sightings are triggered by craft or phenomena. Expressions such as “we can’t rule out any possibilities” or “we remain open-minded” are seen as positives, not negatives. It all comes down to the language that’s used. So re-read Project Condign’s final report, and re-read my various media statements about the release of the MoD UFO files, and you’ll see that this isn’t a hypothetical scenario. All of this has already happened. 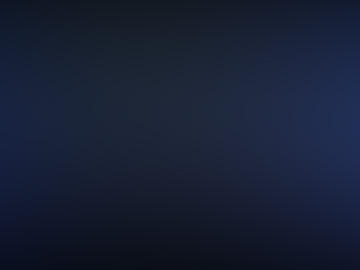 So, incredible as it may sound, disclosure has already happened. It’s just that nobody noticed. Why? Because it didn’t resemble the spaceship in a hangar smoking gun that people were expecting, and hoping for. There was no Presidential announcement, just a typical government strategy of dumping a lot of material into the public domain, in a situation where a small signal was drowned out by a lot of noise. But the signal was there, and it’s still there, clearly visible to all those who truly know how to recognize it. Disclosure took place in 2006 with the release of Project Condign’s final report, and again in 2008, with the release of the first batch of the MoD’s UFO files. When the history of ufology comes to be written, doubtless there will be other such dates and events to be considered, but Disclosure has happened, and my message to the UFO community is this: it’s a waste of time and effort lobbying for something that you already have.

Nick Pope is a former employee of the UK Ministry of Defence. From 1991 to 1994 he ran the British Government’s UFO project and has recently been the public face of the ongoing initiative to declassify and release the entire archive of these UFO files. Nick Pope held a number of other fascinating posts in the course of his 21-year government career, which culminated in his serving as an acting Deputy Director in the Directorate of Defence Security. He now works as a broadcaster and journalist, covering subjects including space, fringe science, defence and intelligence. Nick Pope’s latest book, Encounter in Rendlesham Forest, co-written with John Burroughs and Jim Penniston, was published in paperback by Thomas Dunne Books on 3rd March 2015, and has also been published by Thistle Publishing. It’s available on AMAZON.COM

and in all good bookstores.