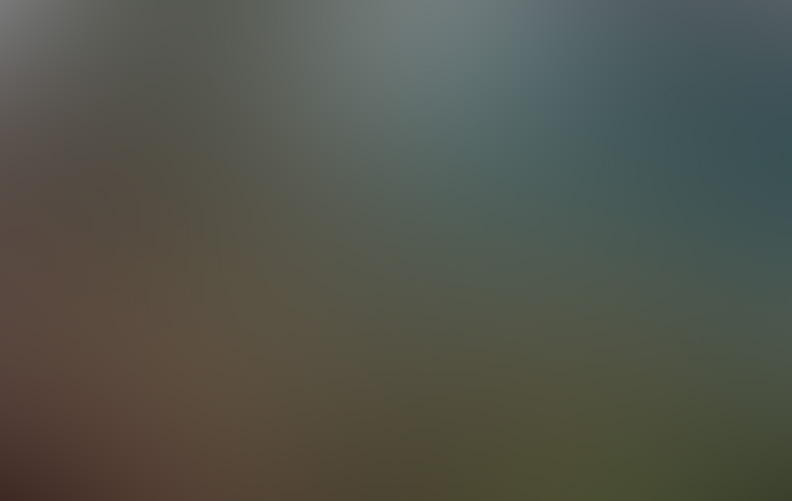 The Rendlesham Forest incident is displacing Roswell as ufology’s flagship case. The death last year of Jesse Marcel Jr. was probably the final nail in the Roswell coffin, as the passing of the last main witness was the point at which Roswell moved from living memory into history. A string of recent TV shows leapfrogged Rendlesham ahead of Roswell, as TV networks and production companies realise there’s little more to be said about the 1947 crash, and focus instead on a case which is increasingly being regarded as comprising a ‘perfect storm’ of compelling evidence: an event that took place over three nights; that involved multiple witnesses, mainly in the military; a UFO that was tracked on radar; a structured craft that left physical evidence including scorch marks on the trees and radiation levels significantly higher than background levels; and most significantly, an audit trail of government documents that verify the key points of the case.
Click here to enlarge top photo. Photo source: http://www.dailymail.co.uk/sciencetech/article-1211350/Britains-famous-UFO-burning-lorry-packed-stolen-fertiliser-says-driver.html
After years of playing second fiddle to the charismatic Lt. Col. Charles Halt, the two witnesses at the heart of the case – John Burroughs and Jim Penniston – are finally getting their say. Parts of their story have been told in recent episodes of “Ancient Aliens”, Syfy’s “Paranormal Witness”, Discovery Canada’s “Alien Mysteries” and “Close Encounters”, and other shows – with more in the pipeline. Burroughs and Penniston were also the focus of much of the attention at last year’s Citizen Hearing on Disclosure. Their inability to obtain their own medical records from a classified section of the Department of Veterans Affairs so outraged the former Congressional representatives on the committee that they wrote to the President of the United States on their behalf. A federal lawsuit is planned.
Next month, Burroughs and Penniston will publish their own account of the incident, in a book that I’ve co-written with them, entitled “Encounter in Rendlesham Forest”. In a world where books on UFOs are often self-published, or put out by small New Age presses, this title is being put out by one of the so-called “Big Six” publishers: Thomas Dunne Books is part of the giant Macmillan publishing house. This is important, because the marketing and publicity departments of the “Big Six” are able to generate mainstream media coverage for their titles, in a situation where serious coverage of the UFO phenomenon is hard to come by.

If you live in the United States and would like to order or pre-order Nick Pope’s new book simply click on its title: Encounter in Rendlesham Forest: The Inside Story of the World’s Best-Documented UFO Incident

If you live in the United Kingdom and would like to order or pre-order Nick Pope’s new book simply click on its title: Encounter in Rendlesham Forest: The Inside Story of the World’s Best-Documented UFO Incident

If you live in Canada and would like to order or pre-order Nick Pope’s new book simply click on its title: Encounter in Rendlesham Forest: The Inside Story of the World’s Best-Documented UFO Incident

Ufology gets few chances to get serious mainstream media coverage. Investigative journalist Leslie Kean’s book was one of the few UFO titles in recent years to break out of the paranormal niche. The five-year program to declassify and release the MoD’s UFO files gave me – as the public face of this ‘disclosure’ – a great opportunity to undertake TV, radio, newspaper and magazine interviews all around the world, keeping ufology in the public eye. But such events are the exception, not the rule, and “Encounter in Rendlesham Forest” may be one of those rare occasions when there’s a genuine chance to show the UFO phenomenon in a positive light.
However, if Rendlesham Forest does become ‘the new Roswell’, what can we expect to see? Using government/military terminology, will this be a threat or an opportunity? The obvious answer is that it’s a huge opportunity. After all, Roswell has a name-recognition advantage, in that if you stop someone in the street, they’ve probably heard of it, irrespective of whether or not they have any active interest in ufology. Furthermore, that name-recognition applies to believers, skeptics and agnostics alike: “Roswell? Oh yeah, the place where they say a UFO crashed”. Roswell is part of pop culture and gets name-checked in a wide range of movies, TV shows and books, not just on ufology. The town of Roswell has a UFO-themed parade each year and a UFO museum. Put bluntly, Roswell is a brand – and even if all you’re trying to ‘sell’ is the truth, you start from a position of strength if your brand is known all around the world.
Ironically, however, this very factor presents not just an opportunity, but a threat. After all, if Roswell is a brand, ufologists aren’t the ones cashing in. Hollywood movie producers and slick marketing executives might make some money on the back of it, but the actual researchers don’t make big bucks. Despite the accusations, nobody gets rich by speaking at UFO conferences, and chances are, if you see an author sitting at a table in the vendors’ room selling a few books out of a box, they’re not going to be retiring to a beachside villa anytime soon.
So if Rendlesham becomes the new Roswell, is ufology going to be able to use this to move the subject forward, or will we end up repeating the past? In ten years’ time, will there be a TV movie on the case, a small museum at the site, and a few jokes on TV sitcoms? Or can the UFO community do better than this, with what many might regard as a second opportunity? To answer this, we need to ask a question that business leaders often ask: “What does success look like?” – Disclosure, maybe? That depends on what one thinks there is to disclose. It may also be an unrealistic target, and as any business executive will tell you, targets need to be SMART: specific, measurable, attainable, relevant and time-bound. How might a SMART Rendlesham Forest target be worded? I don’t have an answer for that, but if by 2020 Rendlesham has a higher public profile than Roswell currently has, and if the case consistently makes the mainstream media think twice before dismissing the UFO phenomenon as nonsense, we may at least have moved forward.
The forthcoming publication of “Encounter in Rendlesham Forest” may turn out to be one of those watershed moments for ufology. The mainstream media has the opportunity to move beyond the ridicule and ask the government some hard questions on the subject; perhaps ufology needs a Woodward and a Bernstein – but that’s a topic for another day. The alternative is that we have a repeat of what we’ve seen before, with most media coverage of Roswell and the UFO phenomenon more generally: some laughs, a few X-Files references and a bit of eye-rolling. The next month or two will reveal which of these two mutually-exclusive paths we’ll be heading down.
. . .
Nick Pope is a former employee of the UK Ministry of Defense. From 1991 to 1994 he ran the British Government’s UFO project and has recently been involved in a five-year program to declassify and release the entire archive of these UFO files. Nick Pope held a number of other fascinating posts in the course of his 21-year government career, which culminated in his serving as an acting Deputy Director in the Directorate of Defense Security. He now works as a broadcaster and journalist, covering subjects including space, fringe science, defense and intelligence. Nick Pope is giving a special one-off talk in the UK on 3rd April, at The Maltings Theatre & Cinema in Berwick-upon-Tweed. Check out http://www.maltingsberwick.co.uk/events/spoken/1241 for details.