UFODigest.com » Aliens and UFOs » IS A MASSIVE UFO HOAX BEING PLANNED? 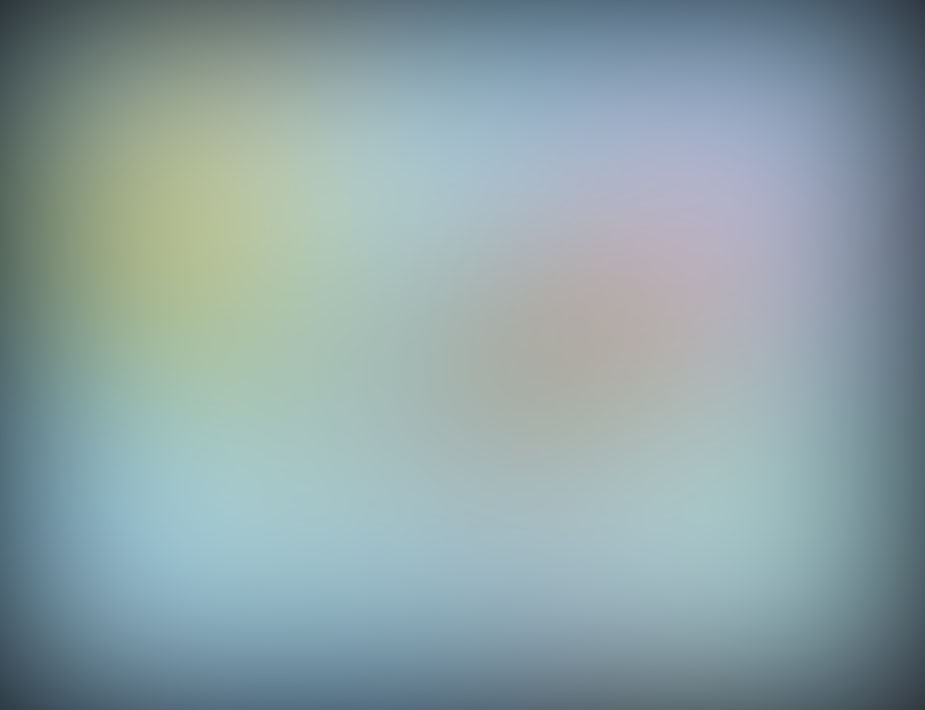 I get irritated when I hear of someone hoaxing a UFO sighting or ET experience. It is an insult to those of us who have actually had an experience that has changed our outlook, our lives. We have to live each day with what we saw or what happened to us, knowing and wondering what else is going on that is hidden from us through secrecy, lies and screen memories. Lost time and the indications of unpleasant encounters such as we had on our tapes can haunt you for the rest of your life. Researching, searching, and researching more cannot always help you find the answers, but can, in fact, take you in directions that lead to more discoveries of the strange, dangerous, unknown, and paranormal.

Because of the skeptics, the intrusions in your life, the unknown but indicated and continuing events, life can be difficult to face and often times experiencers, contactees, and abductees find they have to continually defend themselves on their experiences. These are some of the reasons that UFO researchers and experiencers get downright angry when they hear of a hoax.

Normally a hoax is heard of after the fact, after researchers, investigators or curiosity seekers run across evidence that shows the incident or occurrence is not real. There are those circumstances where the “real” experiencers have been accused of hoaxing, where people have gone out of their way to prove an experience or person as a hoax, when, in fact, they really did have something happen. Stories like the Gulf Breeze sightings, Travis Walton, Stan Romanek and, yes; even Betty and Barney Hill have had their problems with being accused of dishonesty in the retelling of their experiences.

Stan Romanek has been in the news lately with one clip showing him possibly trying to create odd events happening during an interview and the latest concerning accusations that he had child pornography in his possession. Of course he, his friends and wife point to set-ups by others, including accusing the government of putting things on their computer. The outcome to this may take a long time in coming.

Before I stray from the point of this article, let me get back to the reason I am irritated. I received an e-mail from a UFO group that I am a member of, with a link that takes you to a site/ forum where the members are hobbyists involved in remote controlled drones and rotor craft. According to the information, the owner of the site and several other members were conversing about the plans to stage a UFO sighting hoax in April around the world.

They originally planned it for the 1st of April, but as of the last time the site was accessible, they had changed it to April 5th. I went to the link the other day, after some others had heard and posted about this planned hoax, they have changed the front page, making the conversations on the forum inaccessible to non-members.

They claimed to have members worldwide that were going to take part in this hoax but the spread sheet that was included must have had a virus attached because my virus software refused to let me open it, saying it was dangerous. Of course this page with, the conversations planning this event is no longer viewable at the FPVLAB site anymore, however I was able to see that their list of members was over 19,000 and reading another article that was put up after I received the email, the author was able to discover other countries with members who were willing to participate.

As far as anyone knows, at this point now, there is a mass UFO sighting hoax planned for April 5th, with all of the remote craft that will be launched fitted with blue, led lighting. Supposedly it will take place at 8:00 PM around the world, since they believe that is a time when it will be dark, people will still be walking around and more likely to see the blue lights in the sky.

While the members of this hoax are portraying it as something they can joke about later, there are a few things that come to mind. Is it actually a joke or a way to disguise something else that is going to happen? Could they have planned this as a joke, but the initial person was instructed to bring this into development, hoping it would go viral so people wouldn’t be surprised to actually see something in the air, something that might not be their rotorcraft or drones at all, but something that is actually waiting to land unnoticed? Could this have been instigated to draw our attention away from something bigger?

I try not to point fingers or judge. I’ve had enough non-believers and skeptics in my life. I try to look at everything with an open mind, but when I see that something is an actual hoax, when the proof is shown, it irritates me, it makes all of us who believe there is something out there much less credible in the eyes of our friends, family and viewers. This is the first time I have heard of an actual hoax being planned and if it isn’t a cover up for something bigger, it makes me downright angry.

Just one more note on here: If there are 19,010 members on this site that are willing to participate, how many friends, fellow hobbyist does each member have that might being willing to go along with this hoax, and if it isn’t to cover up something bigger, how much more attention will it draw from those above the earth that are definitely observing/interacting with us?

While some of these articles claim this author discovered the hoax, I have to add that I received the link in an e-mail days before any of these articles appeared and it kind of irks me that someone would use this information to add their advertisement to, trying to get people to buy their book.