UFODigest.com » Aliens and UFOs » IS THIS ONE OF SANTA’S ELVES? 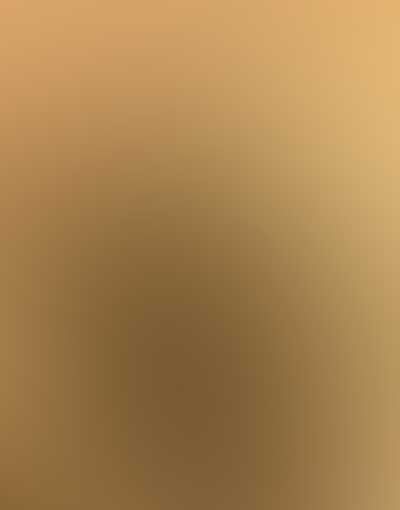 Above the photo is on the list.
The photo that interests us here on the official site. It was taken by the robot on the ground on Mars “Curiosity”, December 23, 2013, and posted on the website December 24, 2013:
Details of the photo are: MastCam Right, SOL 491:
http://mars.jpl.nasa.gov/msl-raw-images/msss/00491/mcam/0491MR1950000000E1_DXXX.jpg
The photo is shown here on the official website:
http://curiosityrover.com/?page=2&limit=100&tzone=local
Below I have indicated by red arrows where is the “THING” and I enlarged.
In this Christmas season, in a humorous way, we could say that Santa Claus is a Martian, it has already happened on Mars, and let this “THING” that TOY near the ground robot Curiosity .. . as close to a tree!?
ANOMALY ON MARS AND BEYOND:
http://ovniparanormal.over-blog.com/2013/12/curiosity-a-photographi%C3%A9-sur-mars-ces-%C3%A9tranges-formes-le-4-d%C3%A9cembre-2013.html 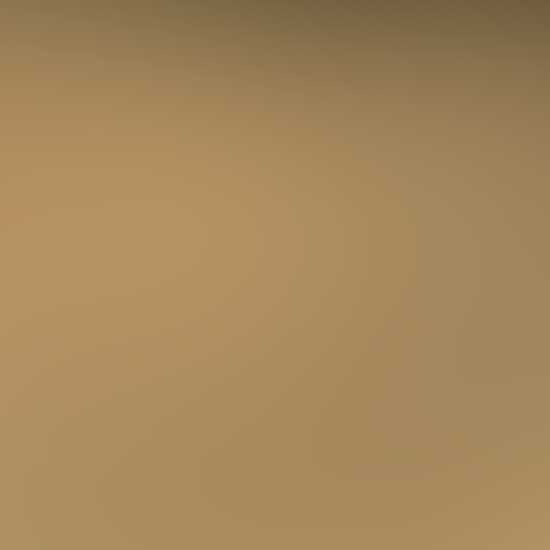 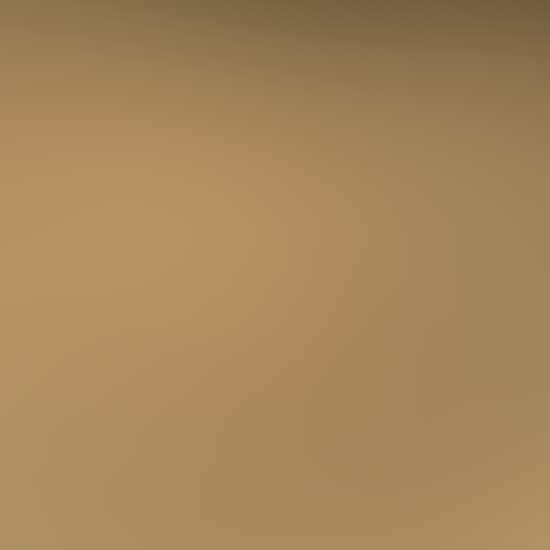