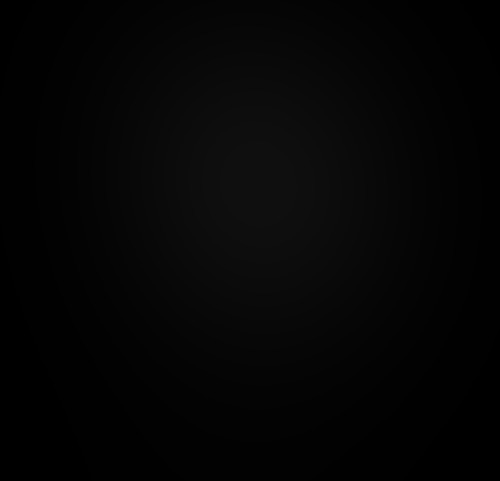 Publisher’s Note: Christian Macé has sent me  the original email and photos he received from one of his blog’s readers Philippe who has supplied him with a sightingt report, past history of UFO sightings and recent UFO photographs, one of which seems to show a luminous snake UFO. Enjoy Dirk

I am very interested in UFOs since I ‘ve seen a 50m me in March 1972 in Saint Etienne du Rouvray (76) , one morning going to college in a field behind a classroom pre -fabricated.

Having the habit of always being ahead wherever I go, I arrived before everyone and unfortunately I was the only witness to the observation.

I saw a sphere from July to August m diameter advancing very slowly , hugging the herbs of the field. She had a South-North direction. The sphere had a slightly bright orange color, I felt that grazing flames turned around the surface without ever depart.

So since that time I am interested in this UFO phenomenon, as well as everything related to the paranormal and space conquest , although I followed the exploits of the Apollo missions since 1969 , with the landing of Apollo 11.

Since I saw repeatedly other “unidentified” aerial phenomena.

Among others in 2006, I was next to Toulouse, at the end Cornebarrieu tracks Blagnac Airport.I rented a house and a summer evening , I put in my hanging on its metal support hammock , so nothing above me , clear and starry sky. I saw passed over me in silence and two arcs of bright orange circle like two horseshoes side by side. It seemed a patrol fighter in the way they fly.

They went above Cornebarrieu the pistes then quietly walked away before disappearing from view.I think their large size (about 8 to 10 meters ) compared with the habit of seeing passed over the house just before attérir aircraft ;

Another time in 2012, late one evening strolling on the beach of Le Touquet, I saw 3 bright white balls that passed the Channel to England. Distance and impossible to determine, given the distance size.

And the last time this summer in my garden in the afternoon ( around 16:00 ) , lying in my lounge chair watching the clouds , suddenly I saw a very bright white sphere out over a cumulos – nimbus and turn around to return immediately above the cloud, although I waited a while to watch , it is not re- appeared. Size and altitude not easy to estimate either.

Since 1972 I have often nose in the air hopefully see a few things, and from time to time with my binoculars or my telescope , and it works ! Course there ISS easy to recognize, and that the passage of many satellites, but sometimes there are other things malheuseument I’m not equipped to film or to a web -cam on my telescope , but it will come good.

That is why I am writing , I took the habit in the evening when it is dark to take photos on the fly in my garden and the sky above. I often catch round ORBS that merely pass, either one by one or in strips of different sizes. ( I can send you pictures if you like).

So last night I did as usual but here for the first time I got in through the lens and the flash of ” ectoplasmic ” clouds, the sky was clear and cloudless , chimneys around did not smoke , so no disturbance nearby. And on one of them there is even a ” coil ” that flies, we see a few fixed stars so it is not pressing the button I moved and made ​​a blur with a lamp, with the Moon not because I had more in the back.

Here is my story, this is the first time I talk to someone other than my wife, and I hope it will interest you , having already seen articles about it on your blog. It may be a little long but it feels good to finally talk about it. FYI I read regularly : Sky and Space, Astronomy Magazine , Top Secret and Unknown World. I regularly consults sites Soho and Stereo, different sites talking about UFOs and there but we need to sort and leave. However, if you want to bring up my story, thank you state only : Philippe.G Isneauville (76) 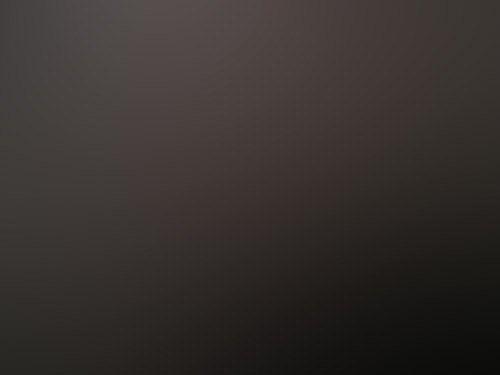 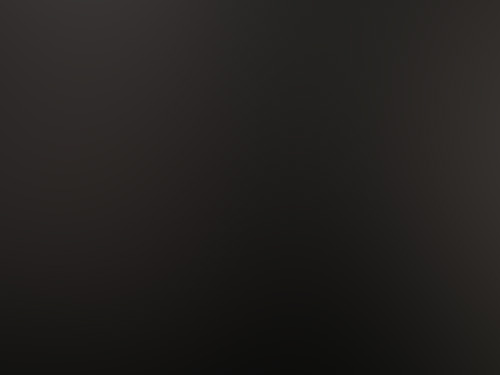