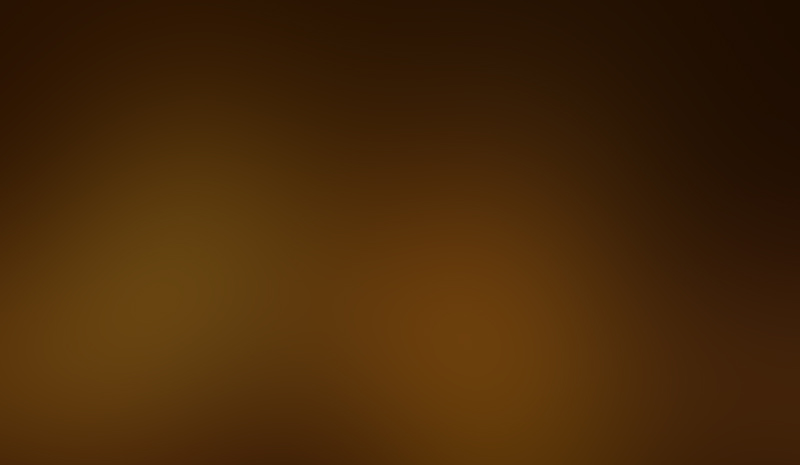 In June 2013 the UK Ministry of Defence and the UK National Archives announced the end of a five-year project to declassify and release the UK government’s entire archive of UFO files. The media and the public were told that this was the end of the programme and that there were no more files to release. It can now be revealed that this statement was incorrect.

Now it transpires that there are another eighteen UFO files still to be released. Some of the material is over forty years old, but some is very recent. The Ministry of Defence will aim to review, redact and pass these files to the National Archives by December 2014, and it will then take the National Archives around nine months to prepare the material for release, so the last of these real-life X-Files are unlikely to be made public until late in 2015.

The files include ones from air defence specialists whose task, in relation to the MoD’s UFO investigations, was to determine whether visual sightings could be corroborated by radar evidence. There are also some files from one of the most secret parts of the MoD, the Defence Intelligence Staff. Ironically, there are even files about the release of the UFO files themselves, as staff discuss copyright and other legal issues arising from publishing material (including photographs and videos) sent in by members of the public. As with previous releases, the policy files are generally more revealing than files containing sighting reports and general correspondence from the public. Additionally, while there are some interesting cases in these yet-to-be-released files, some of the documents are duplicates of ones previously released.

Needless to say, this new revelation is pretty embarrassing, and it’s not the first problem that has resulted from the release of the UK government’s UFO files. The release of the previous files led to some tension between different government departments, because the National Archives wanted to promote it as a big story about open government and the Freedom of Information Act. The MoD liked this sort of publicity too, but was in a difficult position. The problem was that over the years the MoD had consistently downplayed the true extent of its interest and involvement in the subject, and had told the UK Parliament, the media and the public that the UFO phenomenon was of only very limited interest, and of no defence significance. However, when the files were actually released, it transpired that there were around 55,000 pages of documents, including intelligence studies that had been classified Secret UK Eyes Only. Pretty impressive for a subject on which there was, allegedly, very limited interest.

In the event, the MoD weathered the storm. The files were released in ten separate batches, over five years, with only eight files in the first release, back in May 2008. This had the effect of obscuring the true amount of material involved, ensuring that no journalist ever really nailed the lie about the MoD’s very limited interest and involvement in the subject. Furthermore, the MoD was happy when material that got media attention was a sighting report where the witness had been drinking at a bar, where a correspondent was clearly a little crazy, where a child wrote to the MoD about a school project on UFOs, or where a photo showed nothing more than a tiny, indistinct dot of light. On this latter point, it was certainly odd that by the time the release programme began, gun camera footage of UFOs taken by RAF pilots had gone missing, as had some spectacular photos of metallic craft taken at close proximity in daylight. By an odd twist of fate that would doubtless make conspiracy theorists suspicious, it was only the least spectacular photos that survived, reinforcing the MoD’s line that there was really nothing of any substance to the UFO phenomenon.

I have a personal interest in all of this. Not only did I work on the MoD’s UFO project, but because of this, when the previous batches of files were released, I became the public face of this process, doing literally hundreds of TV, radio and newspaper interviews to promote the story, including appearances on major shows such as Good Morning America and Larry King Live. I’m aware that this upset the MoD somewhat, because while they were keen for the low grade material to be highlighted, I consistently highlighted the more interesting material, including sightings from pilots, police officers and military personnel, radar/visual sightings, and material that clearly nailed the lie that UFOs were of no defence significance. After doing such interviews on and off for five years, as each successive batch of files was released, I thought my work was done. Now, it seems that I’ll have one final round of media work to do. As they say:

“Just when I thought I was out, they pull me back in.” 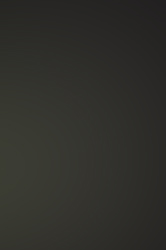 For more information or to purchase Nick’s new book from AMAZON.COM simply click on its title: Encounter in Rendlesham Forest: The Inside Story of the World’s Best-Documented UFO Incident