The photo that interests us here. It was taken on August 31, 2013 by the robot on the ground on Mars “Curiosity”, and posted on the official sign 1 September 2013. The details of the photo are: NavCam Right B, SOL 380.
I discovered these strange shapes. On the horizon, I have the black arrow together well geometric shapes, reminiscent of a Martian city. Then I circled in black, this bent shape in black and surrounded in black as the new form in black, reminiscent of an airplane or space shuttle. And I blew it all:
http://mars.jpl.nasa.gov/msl-raw-images/proj/msl/
The photo is listed on the official website here:
http://curiosityrover.com/?page=
ANOMALY ON MARS: PHOTOS:
http://ovniparanormal.over-blog.com/curiosity-a-photographi
THIS LIST OF PROBLEMS ON “OUR” OTHER PLANETS: MY DISCOVERY:
http://ovniparanormal.over-blog.com/article-13664974.html 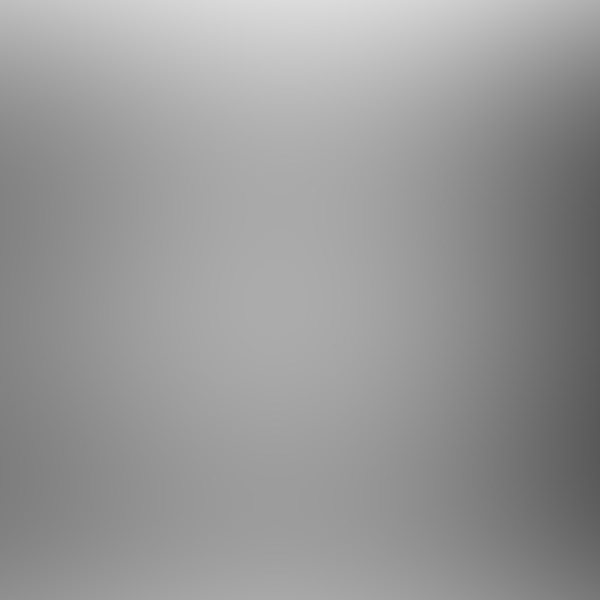 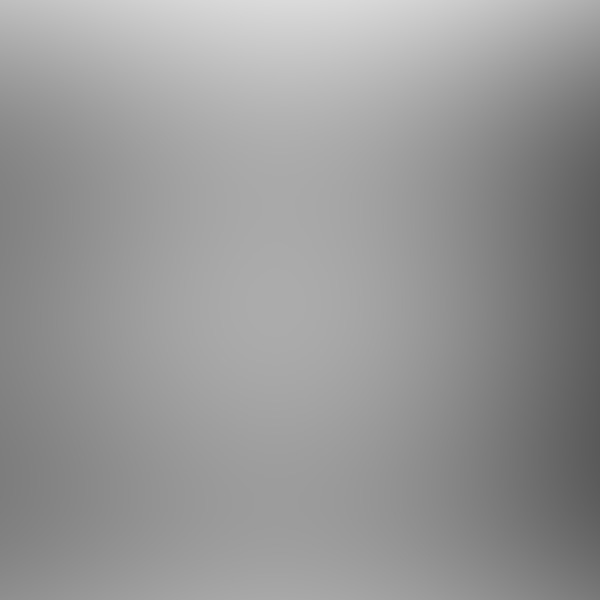 Click here or on photo above to enlarge image.
More information and photos are available at: http://ovniparanormal.over-blog.com/