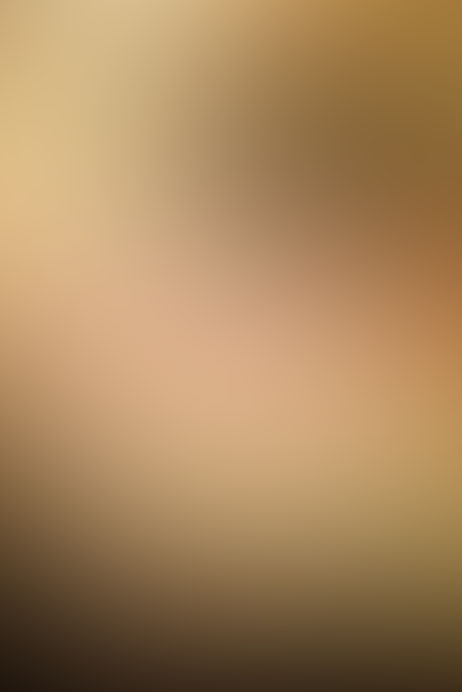 Outer space has been lodged in my soul since my youth. This lead me to write the first edition of UFOs–God’s Chariots? in 1977. In more recent years, I’ve invested considerable academic energy in the dialogue between science and religion with a special focus on astrobiology and the search for extraterrestrial intelligence (SETI). One thing I learned is that SETI scientists and UFO researchers do not attend the same barbeques. Rather, they sneer at each other in each oath heir’s absence. Each accuses the other of not being scientific enough. I find this curious, but not boring. So, after writing a few treatises on astrotheology and astroethics, I’m returning once again to the UFO question with a focus on the extraterrestrial hypothesis.

As I return to prepare the second edition, I find today’s media right where they were a half-century ago. Unfortunately, the media still thinks that the entire UFO pie can be divided into two slices, people who believe in UFOs and sceptics who do not believe. In order to obtain balance, reporters interview one unbeliever for each believer. Then, they consider their work done. In my judgment, this is too simplistic. When asked baby a reporter if I believe in UFOs, I routinely answer: “No. I believe in God. I study UFOs.”

The UFO phenomenon is much to textured and complex and nuances to reduce it to believers vs. unbelievers. When I wrote tithe first edition of UFOs –God’s Chariots? I tried tot show how this is tithe case. Now as I turn to the revision, it appears that the phenomenon is even more complex than it was three decades ago.

This 2nd edition of UFOs: God’s Chariots? Do two things.. First, it offers something toward understanding one of tithe most intriguing and fascinating mysteries of our post World War II era, namely, thee mystery of unidentified flying objects. Despite decades of study, the UFO phenomenon just seems to increases in its mystery. Like trying tot catch a greased pig, once we think we have a firm grasp of it, it squirms out in another direction so that we have to resume the chase. It is one thing to see a daylight disc or a glowing object in the night sky, or eleven to track an unknown blip on radar. It is another thing to have unknowns follow our aircraft or even land while leaving O rings of scorched grass on the ground. It is still another to speak with people who claim that they were abducted by diminutive gray skinned entities and taken aboard a flying saucer or, in some cases, even give birth to hybrid babies that combine heavenly with earthly DNA. What is communicated to abductees and especially to contactees is of special interest to me as a scholar: UFOnauts speak of their world among the stars as enjoying a level of peace and love, which we on Earth can only envy. When we add up these elements and find an incongruous combination of physical nuts-and-bolts aircraft merged with paranormal experiences such as telepathy and walking through walls, this suggests we have a mysterious phenomenon extraordinaire.

The resolution to the mystery in its entirety is well beyond the scope of this article or even the book and, as far as I know, beyond the scope of any scholar working on the problem today. There is a particular contribution I can make, however, which will help to fill out our understanding of at least one important dimension of the UFO phenomenon. This is the religious dimension, the spiritual dimension.

UFO researchers have for the most part, overlooked the religious or spiritual qualities of this mystery descending from the sky during the last sixty years. When the topic of religion has been raised, it has been treated with astonishing naiveté, a naiveté that could be founded only on ignorance, or worse, prejudice against religion. The penchant has been to interpret UFOs from only one perspective, namely, as physical objects whose nature can be discerned through scientific analysis. A form of tunnel vision has been at work. I would like to expand this field of vision. In doing so, I do not wish to add psychic or spiritual facets to an otherwise physical phenomenon; rather, I wish to point out what has been present all along. The religious dimension has been a part of the UFO experience right from the beginning. It will be my task in this book to bring the tools of a scholar of religion and a theologian to bear so that we can see that this is the case.

This brings us to the second task the present book performs. This second task is more indirect than direct. In order to get to the religious or spiritual domain of the UFO experience, we will have to pass through the land of the scientists. We will have to show the limits of the scientific perspective if we are to be able to open the door toward the religious perspective. This will be difficult to do, because the scientific mindset is not the private property of our practicing scientists alone. We all think this way. The scientific way of thinking imbues our culture. It provides us with the horizon and the logic whereby we admit something to our understanding and count it as knowledge. Thus, we will have to go to some lengths to show just how religious or spiritual sensibilities come to symbolic expression in UFO reports. Once this has been accomplished, then we will be ready to make some theological judgments. We will also be ready to offer some advice regarding how UFOs should be understood from the perspective of faith in God. In short, this book is not only

about UFOs which descend from the sky. It is about the culture that exists here on Earth. It is a case study of the relationship between science and religion.

In my maturing judgment, I believe the central thesis of the first edition of UFOs-God’s Chariots? remains sound, namely, the UFO phenomenon exposes a widespread cultural tendency to translate traditional religious or spiritual sensibilities into scientific or materialist language and categories. In short, today’s flying saucers replace yesterday’s angels. So, this central theme continues to serve as the backbone connecting all the ribs in the second edition. A few new ribs will be added, however.

One new rib has to do with changes taking place in abduction accounts. The early abduction accounts in the 1960s and 1970s tended to look like secularized versions of religious experience. Abductees, though frightened, roundly considered their experience to be positive, even life changing. During the late 1980s, however, many abduction reports turned dark, menacing. Abducted women and men claimed to have been abused, even raped by space lings. Stories of pregnancies and births of hybrid babies were retrieved through hypnotic regression. At first this new dimension to the UFO phenomenon seemed to contradict my thesis regarding ufonauts as celestial saviours. I resolved to look into this matter, to see whether confirmation or disconfirmation of my original thesis might be the implication. I’ll share my musings.

If you would like more information or to purchase this book from AMAZON.COM simply click on its title: Ufos-God’s Chariots?