UFODigest.com » Aliens and UFOs » THE RESEARCH REVEALS THE REAL AREA 51 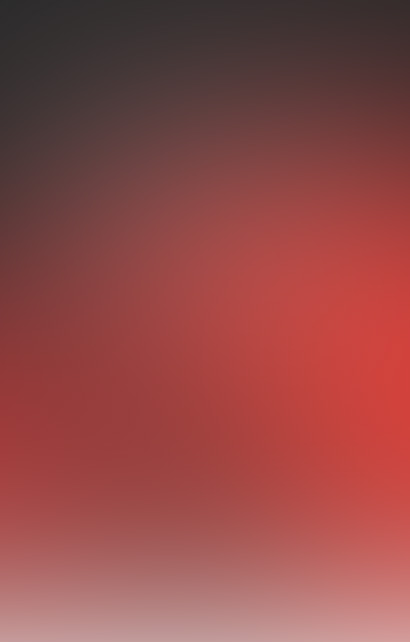 Carey and Schmitt’s new investigative work begins where their previous best-selling book Witness to Roswell leaves off. From the high desert of New Mexico to the inner sanctum of the most secure military facility in the world – Wright Patterson Air Force Base in Dayton, Ohio, this new book sets the historic record straight on the aftermath of one of the most significant events of the millennium.

All of the recovered physical evidence from the crash site north of Roswell was immediately rushed to this ultra-secret military base, which specialized in reverse-engineering of foreign technology, biological research, and aircraft crash investigation. Inside the Real Area 51; The Secret History of Wright Patterson will open your eyes to the government deception about the reality of the UFO phenomenon as it explores the numerous government studies headquartered at Wright Patterson for almost thirty years, and the extreme measures intelligence agencies took to insure the cover-up.

In this thoroughly documented and heavily end-noted book, readers will be amazed at the following:

¨ What was Wright Patterson’s immediate reaction upon receiving the wreckage from Roswell?

¨ What conclusions did they immediately draw?

¨ Within two months of the crash, one of the highest ranking officers in the Air Force sent out a secret letter. Its contents shocked officials at Wright Patterson. What did this secret report say?

¨ As a result of the crash of a craft of unknown origin in New Mexico, a special study was appointed by the Secretary of the Air Force. A year later, the study’s conclusions were so shocking that the Chief of the Air Force ordered the report burned. What did it say?

¨ Captain Edward Ruppelt, first director of the Air Force Project Blue Book, stated that by the end of July 1947, the Pentagon was in a “complete panic” over the “flying saucer” situation. Was it due to Roswell?

¨ The Air Force would enforce a twenty year effort to discredit witnesses, mislead the press, and falsify UFO report summations. What forced them to restrict the access of information even within the highest ranks at the Pentagon?

¨ Bodies from the Roswell crash were studied at Wright Patterson. Was there a survivor and what became of it?

¨ Why did the chief scientific debunker for the Air Force, become an outspoken advocate of the study of the UFO phenomenon and what changed his mind?

¨ Is there an underground maze of vaults, hangars and multiple levels beneath Wright Patterson, and what is hidden there?

¨ What does a former Wright Patterson base commander say about such restricted facilities and did Roswell truly happen?

¨ What became of a section of bone which Wright Patterson officers secreted off the base?

¨ What was a high-ranking political figure told by the highest ranking military officer in the country, when he asked to see what was being kept secret at Wright Patterson?

If you would like more information or wish to purchase this book from AMAZON.COM simply click on its title: Inside the Real Area 51: The Secret History of Wright Patterson