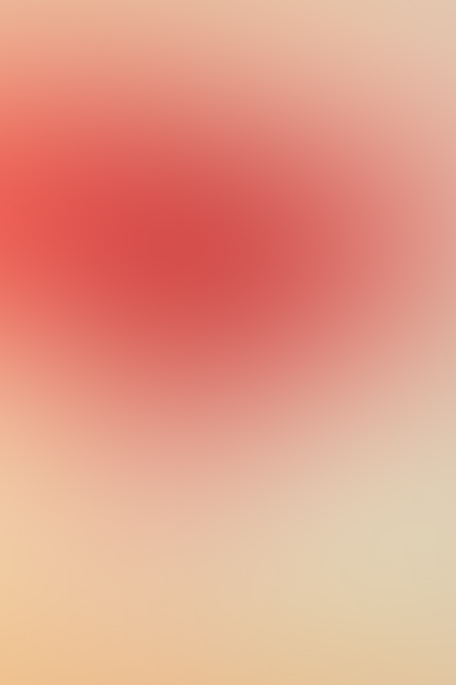 Of all the supernatural monsters t hat we know, maybe w e know vampires the best. After al we’ve read about them in books, watched them on film and television and even played them in board and video games. We know all there is to know about them. For instance, we know what the y look like – gaunt and pallid East European noblemen wrapped in dark capes, or some angst-ridden acned teenager attending High School somewhere in America. We know where they are to be found – some gloomy castle i n Transylvania; a Gothic mansion in New Orleans; some everyday College. And we know how to get rid them – stake them through the heart; show them a crucifix; shake a bulb of garlic at the m. They are the dead, risen from the grave that come to drink our blood at nightfall.

And if you think all of that, then boy are you wrong! You maybe don’t know vampires at all. Vampires are not the familiar things we read about in our books or watch in our films and tv programmes. They are much more varied and dangerous than that. For a start, vampires don’t have to be dead; nor does every vampire drink blood. Heck, they don’t even have to be human! What would you think if you were told t hat you might be sitting in a vampire chair? Or that you were drinking from a vampire well Or that the plant growing in your garden rockery was actually a vampire being? Still think you know all there is to know about vampires?

Vampires are in fact the shadowy figures which emerge from the nightmares of differing cultures – each vampire reflects the fears and perceptions of the society that spawned it. And there is nowhere where such cultures clash so strikingly as in America. It is of course tempting to look at America as a young, thrusting modern country with all the trappings that brings with it. America, however, is not like that and beneath that brash, shiny modernity lies a land where old and shadowy ways and histories still linger. Over the centuries, many people have made their way to American shores from other parts of the world, bringing their own history and beliefs, their perceptions and their fears with them.

Some were English and brought tales of wandering revenants which later centuries turned into wispy ghosts and the notion of the night walking dead certainly features in American legend; but there were other immigrants too who believed in dark and evil spirits which could inhabit inanimate objects and use them to their malicious advantage. And of course there were the Native Americans, already living within the continent who and beliefs and perspectives of their own.

Nor is it true to say that all vampires drink blood – that is largely a European concept. Vampires can draw on many things for their sustenance. They can drink things like sweat or semen from sleeping individuals or amongst some Spanish and Native Americans they can sustain themselves simply with energy which they leech from their victims through a process akin to osmosis. They do not necessarily drink from the jugular vein in the neck – how about the soles of the feet or the crook of the arm? Neither do all vampires have to be dead <although some of them are> – they can be living evil-doers, witches and wizards – or they can sometimes be the results of horrific experiments on human beings, altering them into something else, something not human at all. Something that maybe might very well be more than human. And the sight of a simple cross does not easily repel them for some have their roots in traditions that are far older than Christianity. There are therefore many variations and misconceptions concerning the vampire.

All of the above sorts of vampire are found all across America – the task is to root them out. And they may not always be in the place that we expect them to. In his fascinating book American Vampires, Dr. Bob Curran takes a trip across America, investigating the shadowy side streets of its major cities; the lonely back roads of its rural countryside, its dark mountain trails, misty bayous and sinister swamps, in search of the vampires that might be lurking there. He explores the dark histories of such places and the cultures and beliefs of the peoples who live there in order to see how such perceptions have shaped the vampire legends that pertain to such areas. And he explores whether indeed there might be any truth in some of these tales – or is there perhaps some other explanation for them? His journey takes him to the darkened thoroughfares of downtown New York, to backwoods Ohio; to the shadowed valley of California and Wyoming, to the fog-wreathed lakes of rural Louisiana. And he travels to what might be considered the Vampire Capital of the United States – not Los Angeles or New Orleans as you might expect but South County, Rhode Island – to hunt down a continuous line of vampire ladies stretching back from modern times to the 17th century. He hunts down vampire pygmies in Wyoming and Montana; seeks out a vampire well in North Carolina; looks for a vampire witch amongst the ruins of an ancient Massachusetts town and tracks down a deadly shadow in New York. And is there an Order of nuns who guard the Undead somewhere in New Orleans? Dr. Curran travels to the haunted city to find out.

So why not come along with him – why not explore the curious, hidden world of vampires in America? Only if you think your nerves are strong enough for the journey will be a particularly frightening one but at its end, we guarantee you’ll never look at vampires in the same way again. Still think that you know them?

If you would like more information or to purchase this book through AMAZON.COM, simply click on its title: American Vampires: Their True Bloody History From New York to California