UFODigest.com » Paranormal » Astral Plane » PADDY FIEVET AND THE MAKING OF A MYSTIC 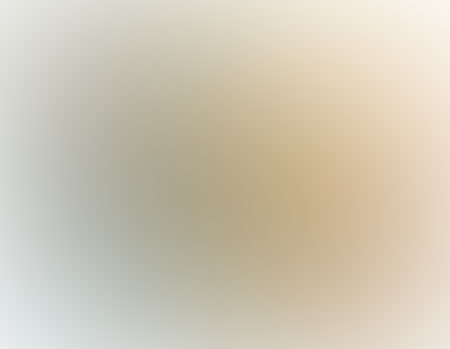 In her book The Making of a Mystic, Paddy Fievet discovered to her own astonishment that there’s a Modern Mystic in everyone. At the beginning of a rather profound, spiritual awakening, Paddy Fievet attended a weekend seminar on accessing intuition at the home of a friend. She amazed herself by not only participating in the exercises to awaken her sixth sense, but by completing the exercises successfully. The last lesson of the day changed everything she knew about what is possible through God.

Click here to enlarge top photo.
Following instructions, Paddy went to a quiet corner of the house to write a question that plagued her all of her life. Then she allowed herself to go into a deep meditative state, just as she had been told. Suddenly, her hand started writing at the top of the paper, then moved to the bottom, the middle, and then filled in the rest of the paper. Paddy had no idea what was being written, but allowed the process to continue. When Paddy’s hand stopped writing, she read the answer for the first time. Not only was the answer insightful; the answer, as well as the odd process of receiving it, changed her life forever.

The Making of a Mystic By Paddy Fievet, Ph.D.

Over the next several years, Paddy Fievet allowed this process to continue. First, she wrote her questions on a yellow legal tablet, but later realized the computer worked just as well as long as she covered the screen. Her hands just automatically typed the answers, found in Part Two of The Making of a Mystic. After several years, again by accident, she was sitting with her yellow legal tablet under a large oak, journaling. After a while, she realized the journaling was being replaced by the oak’s sacred story. For a year Paddy continued this process of accessing wisdom while in the presence of ancient trees, presented in Part Three. Over time as she grew more spiritually connected, Paddy realized she was able to access wisdom through the higher vibrational level of all nature. These spiritual verses of nature are presented in Part Four. While engaging with the author’s experience in these first four sections, the reader will journey along with Paddy to the center of his or her own heart, recognizing Divine Love in self, others and nature.

Part Six of The Making of a Mystic guides the reader through the deeper meanings of mystical connection, as discovered through explanations of mysticism that are pertinent to everyday to every person who seeking a deeper relationship within the Divine. However the reader will refer to Part Six over and over to facilitate this mystical connection in his or her unique way. In this special section about the mystical process, the reader has the opportunity to incorporate profound truths facilitating his or her mystical union. The Final Note assures the reader that he or she is already a Modern Mystic and can facilitate the process in his or her unique way.
For more information or to purchase this book from AMAZON.COM simply click on its title:  Making of a Mystic: Writing as a Form of Spiritual Emergence